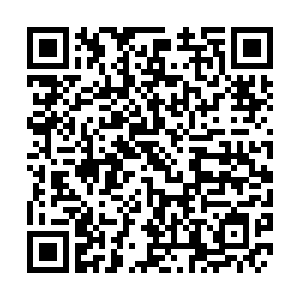 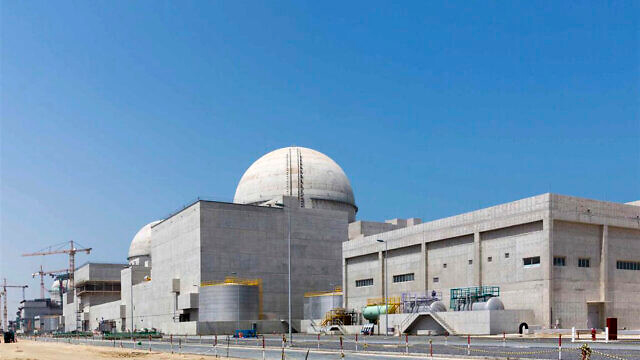 The United Arab Emirates on Saturday announced the start-up operations in the initial unit of its first nuclear power plant, which is also the first for the Arab world.

The 22.4-billion-U.S. dollar Barakah Nuclear Energy Plant located in Abu Dhabi, is being built by a consortium led by the Korea Electric Power Corporation. When fully operational, the four reactors will generate 5,600 megawatts, around 25 percent of the UAE's electricity needs.

It was originally due to open in 2017. However, the start-up of its first reactor was repeatedly delayed.

The UAE has reiterated its nuclear ambitions are for "peaceful purposes" and moved to dispel any concerns over safety.

Since 2010, the UAE has cited more than 40 international missions and reviews by the International Atomic Energy Agency (IAEA) and World Association of Nuclear Operators (WANO), demonstrating its commitment to transparency.