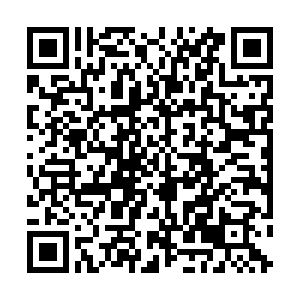 The British government and the European Union (EU) confirmed Friday a new timetable of meetings aimed at reaching a post-Brexit deal on a future relationship before the end of 2020.

A series of meetings between negotiating teams from both sides will meet in London and Brussels during August and September, with a final round taking place in Brussels in the week ending October 2.

The EU's chief Brexit negotiator Michel Barnier said last week at the conclusion of the last round of talks that an agreement would be needed by October at the latest. This was so it could be ratified by the EU and its 27 member states before the current post-Brexit transition period ends on December 31.

Details of the program of meetings was published by Downing Street, with the British government saying the program takes into account the current state of the negotiations after six rounds. 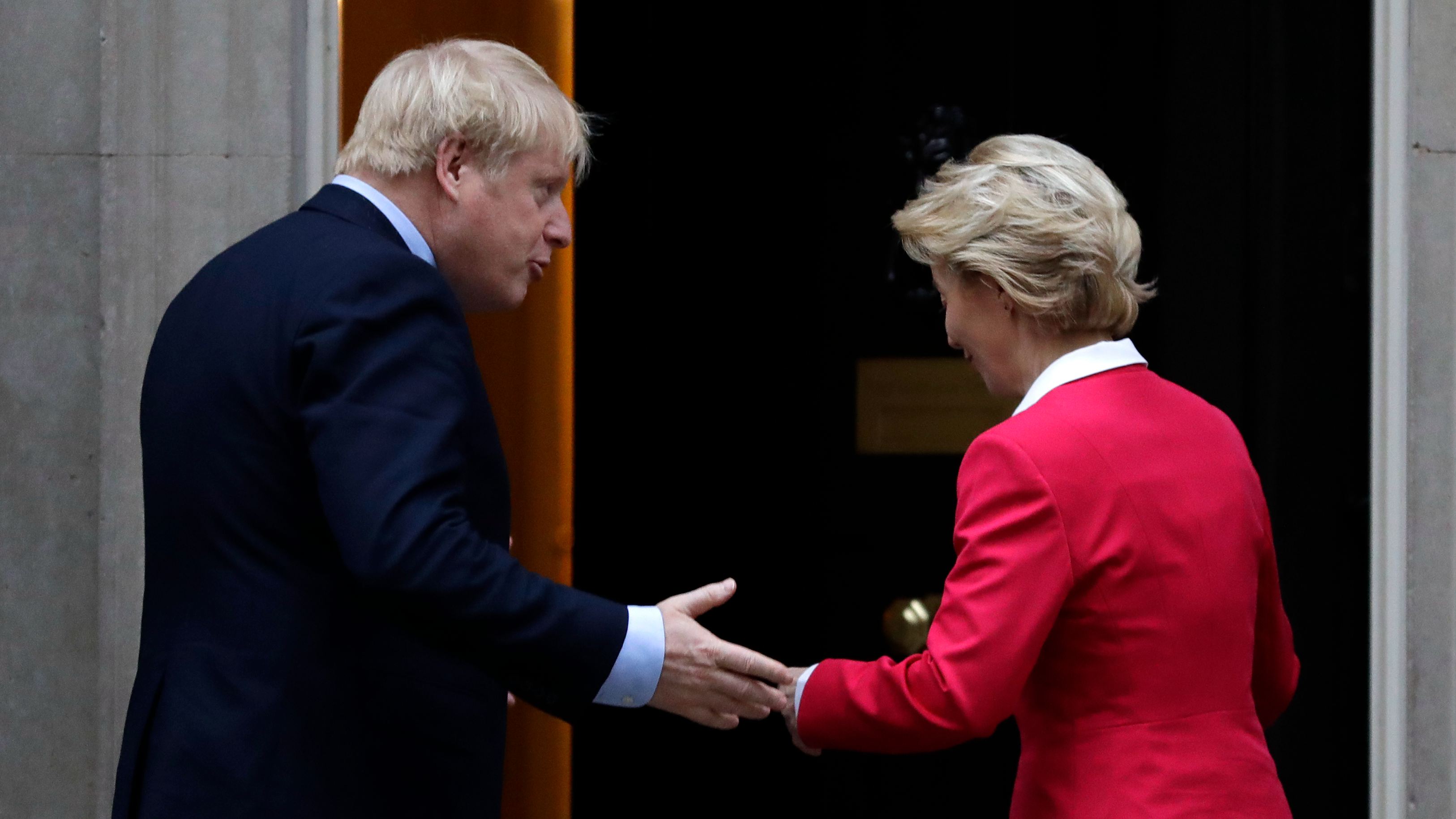 The latest round of talks ended on July 23 when both sides said there is still some way to go to reach a future trading relationship.

The future of fishing in waters off the British Isles as well as the so-called level playing field were the crunch stumbling blocks to reaching a deal in time for December 31 when the Brexit transition period ends following Britain's departure from the EU on January 31.

At the end of last week's talks, Barnier said Britain had not shown a willingness to break the deadlock over fisheries as well as post-Brexit rules on competition in trading.

According to Downing Street, the schedule of meetings has outlined a forward process established to create what was the most conducive conditions for concluding and ratifying a deal before the end of 2020.

Subject to any COVID-19 constraints, the negotiating groups will meet physically, in full alternately in Brussels and London, with specialized sessions in more restricted formats.

Round 7, the next formal negotiating session, will take place in Brussels starting August 17.

If Britain and the EU fail to secure a trade deal before the transitional period expires, both sides will trade under World Trade Organization terms, under which new border controls and tariffs will mean extra cost for their trade.