British 'soft power' will be eroded if Chinese students are turned away, says UK principal
CGTN 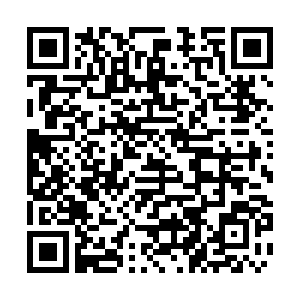 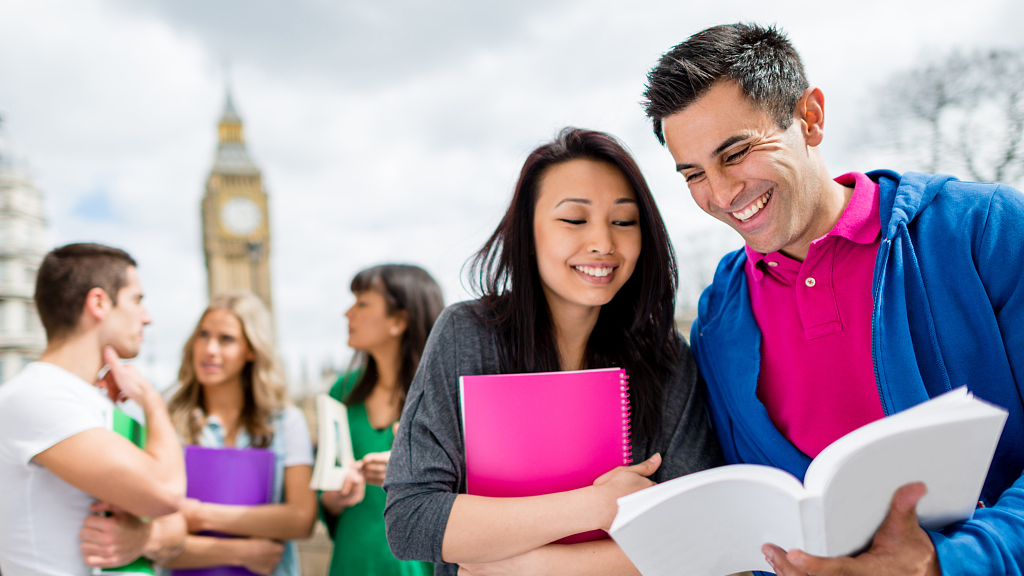 In an interview with Times Radio, Anton Muscatelli, principal and vice-chancellor of Glasgow University, said that British living standards and international "soft power" will be eroded if universities are forced to turn away Chinese students.

Urging world leaders to "compartmentalize" their foreign policy and economic policy, Muscatelli indicated that this serves to guarantee that trade and movement of people continues. 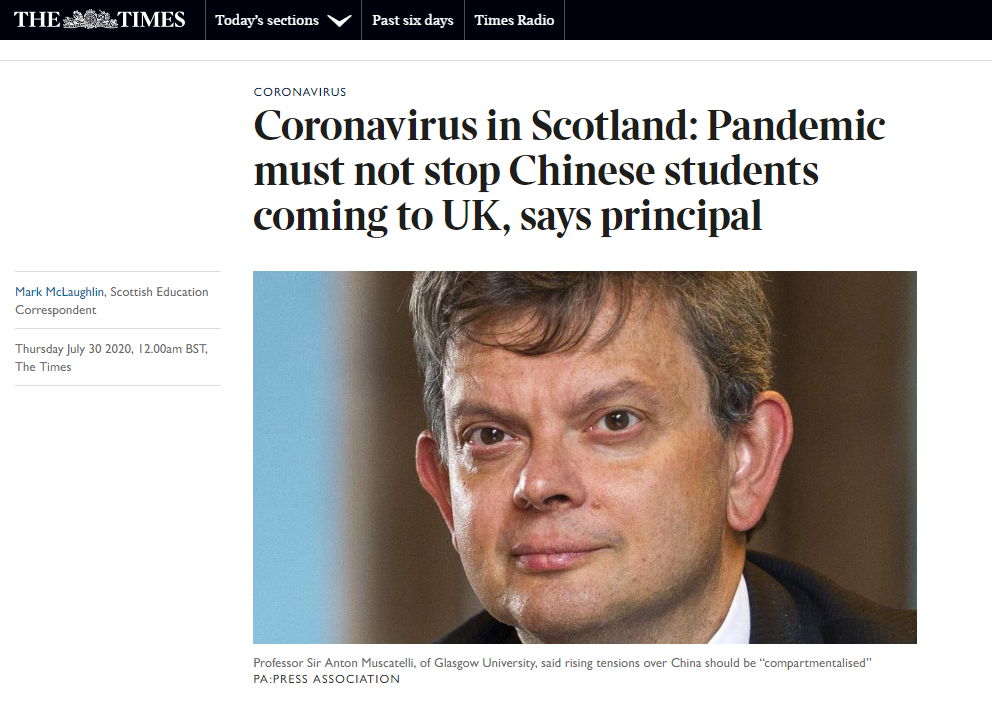 Screenshot via The Times

Screenshot via The Times

The British daily national newspaper The Times reported that one-fifth of the university's fee income comes from Chinese students, and they account for 40 percent of university applicants around the world.

Chinese students are the largest contingent of international students in the UK, worth around four billion pounds per year in tuition fees and other spending such as accommodation, said BBC.

According to the Times Higher Education magazine, more than 115,000 study visas issued to students from China last year, representing about 45 percent of all international study visas.