WHO: Impact of coronavirus will be felt for decades to come
CGTN 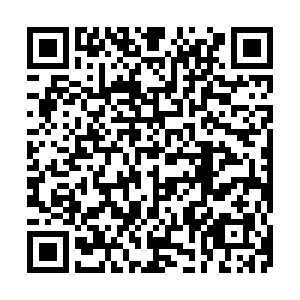 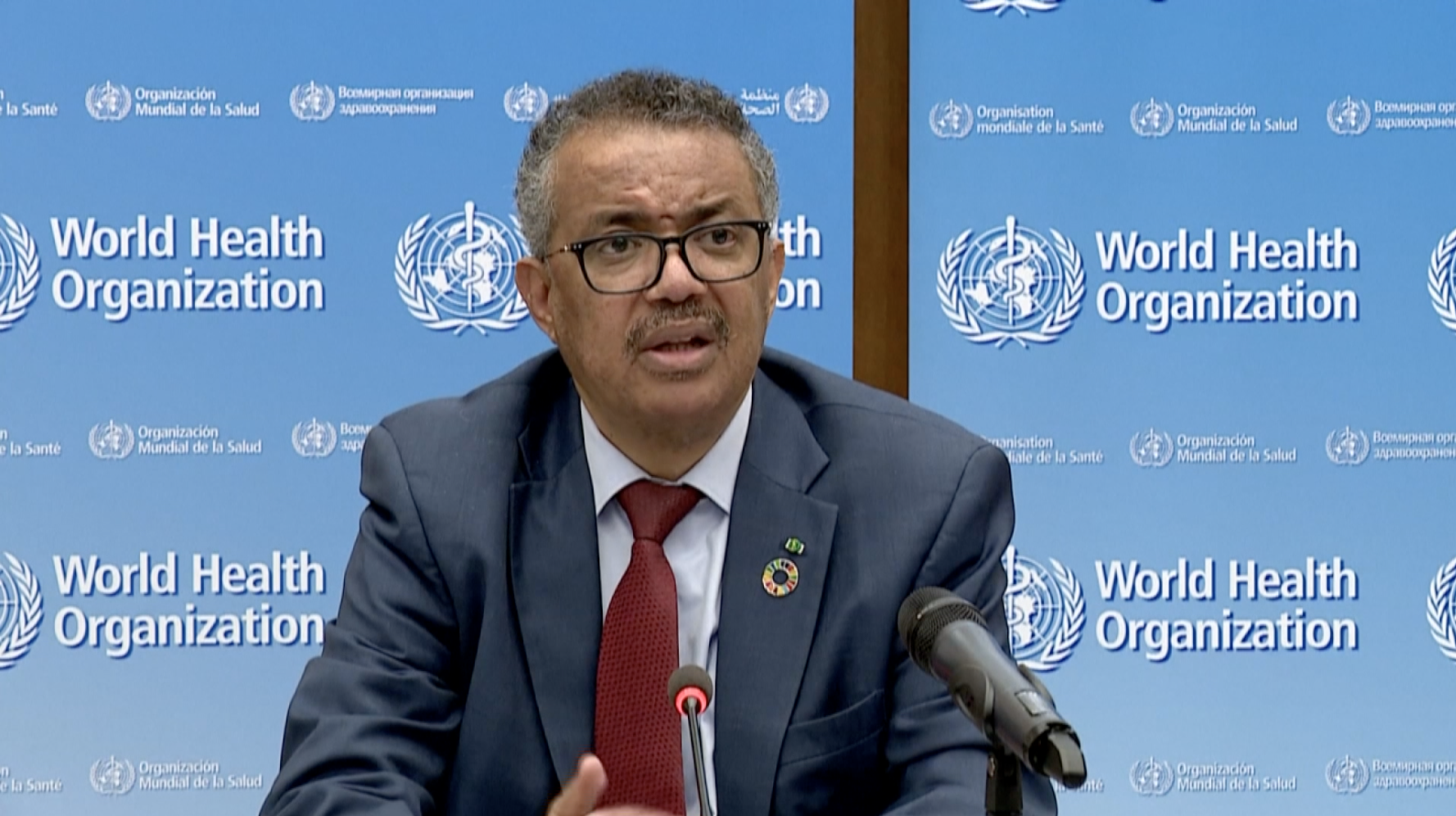 The global coronavirus outbreak is the sort of disaster whose effects will last far into the future, World Health Organization (WHO) Director General Tedros Adhanom Ghebreyesus said on Friday.

"The pandemic is a once-in-a-century health crisis, the effects of which will be felt for decades to come," Tedros told a meeting of the WHO's emergency committee.

"Although vaccine development is happening at record speed, we must learn to live with this virus, and we must fight it with the tools we have," he said.

The pandemic has killed more than 670,000 people worldwide, with more than 17 million cases diagnosed. The United States, Brazil, Mexico and Britain have been particularly hard hit in recent weeks by the disease COVID-19, as their governments have struggled to come up with an effective response.

Although knowledge about the new virus has advanced, many questions remained unanswered and populations remain vulnerable, Tedros noted.

"Early results from serology (antibody) studies are painting a consistent picture: most of the world's people remain susceptible to this virus, even in areas that have experienced severe outbreaks," he said.

"Many countries that believed they were past the worst are now grappling with new outbreaks. Some that were less affected in the earliest weeks are now seeing escalating numbers of cases and deaths. And some that had large outbreaks have brought them under control."

Economies have been hit by lockdown restrictions introduced to restrict its spread, while many regions are fearful of a second wave.