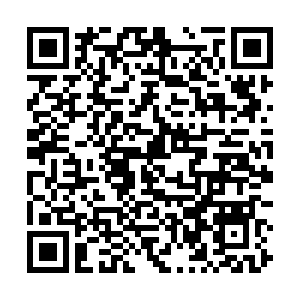 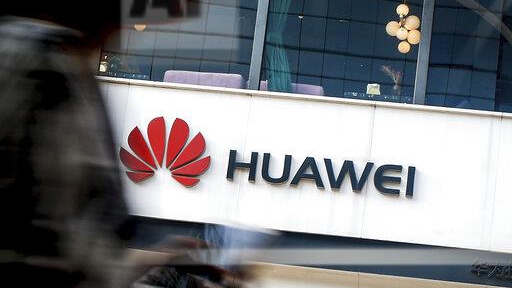 The international community has overlooked the Trump administration's political wrangling and economically senseless sanctions against Huawei that effectively bars U.S. firms from selling its technology without government authorization.

For the first time ever, the telecom behemoth has become the biggest smartphone seller in the world, overtaking tech giants Samsung and Apple. According to Canalys, a technology research firm, Huawei took 19 percent of global market share by shipping 55.8 million devices in the second quarter of 2020.

Ironically, this came after Google took its support from Huawei phones. The idea was to disrupt Huawei phones' international markets, but the opposite has happened. Huawei is now number one smartphone seller in the world, and the list of what Washington has inadvertently done to facilitate the new development is long.

Despite blindsided pressures and restrictions, world governments and consumers refuse to abandon Huawei, because it's a reliable and irreplaceable brand with a sustainable future growth. Huawei's plans are long-term, and as a privately held company, it has been working on its future plans, while rivals struggle to trail near-term fluctuations of the capital market all but in a blunt fashion.

Huawei has had huge smartphone sales despite the loss of Google's software and services. Users can download apps through Huawei's own app store, moving beyond the Google Play store. Huawei's App Gallery is now available in many countries and its EMUI operating system is compatible with Android.

U.S. restrictions have only made Huawei a more self-sufficient industry star in 5G technology. The "America First" instincts in Washington failed to pressure a sizeable majority of countries, including many reluctant allies, to pursue Washington's cramped vision of national interest and completely exclude Huawei equipment from their next-generation wireless networks. They have charted an independent path because this is more a question of America's own struggle for economic-technological dominance than national security.

Washington's quixotic quest has had the opposite effects in the U.S. telecom market, as well, where Huawei buys technology from American companies, especially from makers of the microprocessors, such as Micron Technologies, Qualcomm, Qorvo and Skyworks Solutions. They have been hit the hardest and they all blame the Trump administration for their woes. 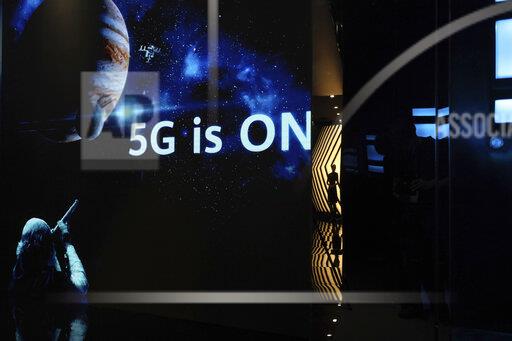 Huawei is the biggest global supplier of networking equipment, planning to make all components domestically. If that happens, many U.S. tech companies would face layoffs and a drop in sales. Many technology jobs in the U.S. depend on China exports, and Washington cannot afford to "mismanage" its advocates of disengagement with the second largest economy in the world.

The U.S. government is acting in a seemingly self-defeating fashion, prioritizing fickle sentiment over facts. Sanctions against Huawei are an incorrect and discriminatory measure to score political points and remain on the world's technological stage.

Predictably enough, the Trump administration officials have provided no persuasive evidence or argument for their scheme, not faintly, which leads us to the conclusion that their "national security" stance and bravado is misplaced.

The Trump administration officials view their counterproductive measures as a tool of power and influence to provoke China and mobilize and strengthen their waning support among the international community to stop China's peaceful rise.

It's not a show of strength but weakness. The bottom line is that their delusory crusade has fallen on its face and will likely be abandoned as there are no alternatives but many unpredictable consequences in their declared cold confrontation.

In the context of all things considered above, Huawei's fundamental policy of negotiations aimed at seeking new ways for engagement with the U.S. and the good of all, and resolving the outstanding issues and removal of misunderstanding about its vital technology remains absolutely unchanged. This is principally true when it comes to smartphones and 5G wireless technology that has helped expand communications, explore new frontiers, and improve lives and life technologies in the U.S.

More important, there is ample ground to think on those lines that the U.S. government's long-standing plans have limits and not many countries are subservience to American objectives. In general, many have their own objectives and priorities in charting their own future. They don't want to tumble into the U.S. Cold War abyss.

The professional gas-lighters in Washington have to accept this reality in their grandiose actions and geopolitical-financial motivations. Blithe sensitivities and inter-party blackmailing is not the answer, given independent thought and commitment to greater engagement and cooperation with China in trade, technology and science is universal.

With Huawei smartphones selling faster than Samsung and Apple, now might be the right time for the political class in Washington to look for a fallback plan, put right all measures inconsistent with the Sino-American relations that go back to those pre-internet, pre-everything days, and repeal unilateral sanctions.

The future of 5G technology and technological innovation is all-encompassing and shared, with Huawei Technologies Company at its core. It's all too predictable that this will be for the benefit of all humankind.