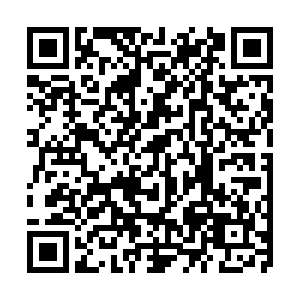 Chinese President Xi Jinping said Saturday that he attaches great importance to the development of China-Nepal relations and is willing to work with his Nepali counterpart, Bidhya Devi Bhandari, to push for the continued advancement of the bilateral relationship.

In an exchange of congratulatory messages with Bhandari on the 65th anniversary of the diplomatic relations between the two countries, Xi also said he is ready to work with Bhandari to bring greater benefits to the two peoples and make positive contributions to regional stability and development.

Xi noted that he and Bhandari exchanged visits last year and elevated the bilateral relationship to a strategic partnership for cooperation featuring ever-lasting friendship for development and prosperity.

Xi said that China and Nepal have supported each other and shared weal and woe, and the two countries' joint efforts in fighting the COVID-19 epidemic is a new chapter in the countries friendship.

Since the establishment of the China-Nepal diplomatic ties, the two countries have always respected each other, treated each other as equals, enhanced political mutual trust and deepened mutually beneficial cooperation, he added. 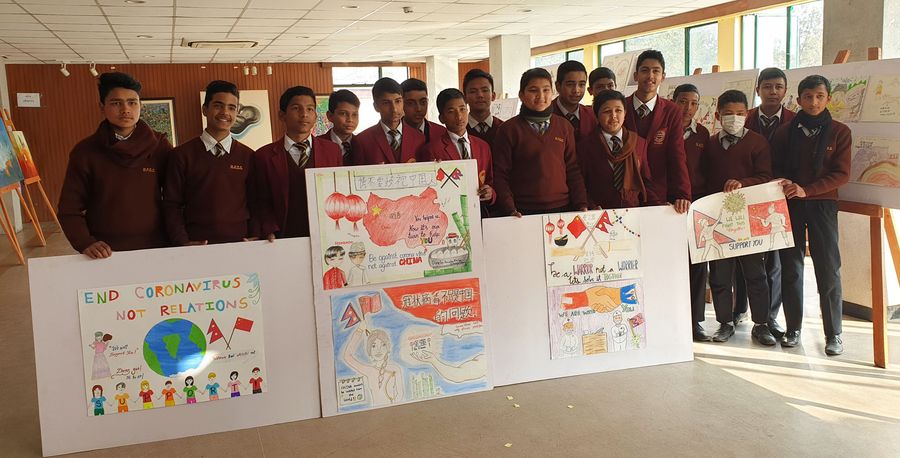 Students present their creation during an event organized in support for China's fight against novel coronavirus in Kathmandu, Nepal, Feb. 12, 2020. /Xinhua

Students present their creation during an event organized in support for China's fight against novel coronavirus in Kathmandu, Nepal, Feb. 12, 2020. /Xinhua

For her part, Bhandari said that the bilateral ties have significantly expanded and deepened since the establishment of the two countries' diplomatic relations. The Nepali side welcomes China-proposed ideology of building a community with a shared future for mankind and takes part in the Belt and Road Initiative.

The Nepali president also thanked China's support in fighting against the epidemic and said that Nepal is willing to work with China to fully carry out the consensus reached by both countries' presidents.

Li said that China and Nepal's mutual trust and friendship has been strengthened as the two countries have been working together to fight the COVID-19 epidemic. China is willing to strengthen comprehensive cooperation with Nepal and advance the bilateral ties to new levels.

In his message, Oli said that the bilateral ties have been developing in a stable and healthy way. The Nepali side appreciates China's support in anti-epidemic efforts and is looking forward to working closely with China to realize economic recovery and advance the bilateral ties for greater achievements.