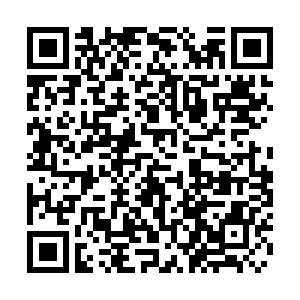 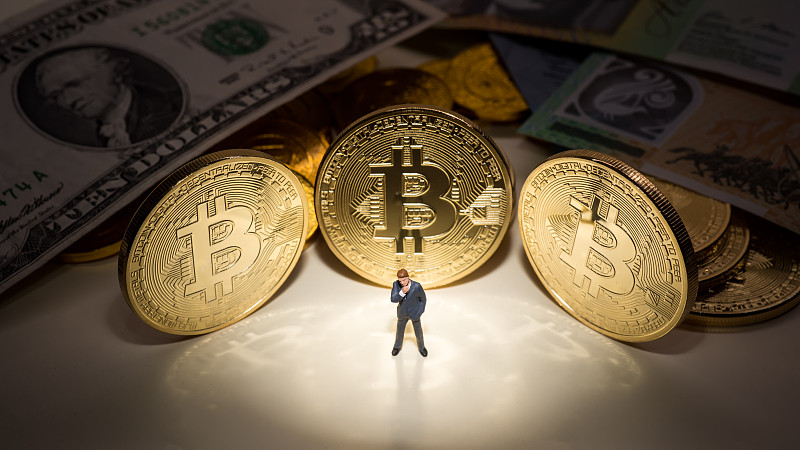 Chinese police have arrested 27 primary suspects and 82 core members in the PlusToken pyramid scheme, according to the country's public security authority.

Over two million participants were involved what police believe was a cryptocurrency pyramid scheme with over 3,000 hierarchical layers.

The case, with a total value of digital currencies exceeding 40 billion yuan (about 5.74 billion U.S. dollars), marks the first time Chinese police investigated a major international network pyramid scam using cryptocurrencies like Bitcoin as a funding channel, said the Ministry of Public Security on its website.

PlusToken, based in South Korea, was a "high-yield" investment program which offers traders high rates of returns when they store their digital funds on the platform.

China has been cracking down on illegal transactions related to virtual currency trading and has in recent years rolled out a string of regulation measures to guard against financial risks in this respect.

Last year, the country passed a national law on cryptography to regulate cryptography business and ensure the security of cyberspace and information.