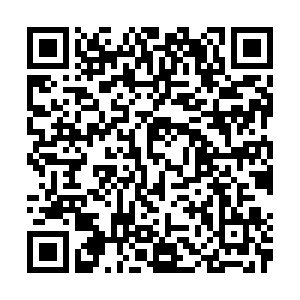 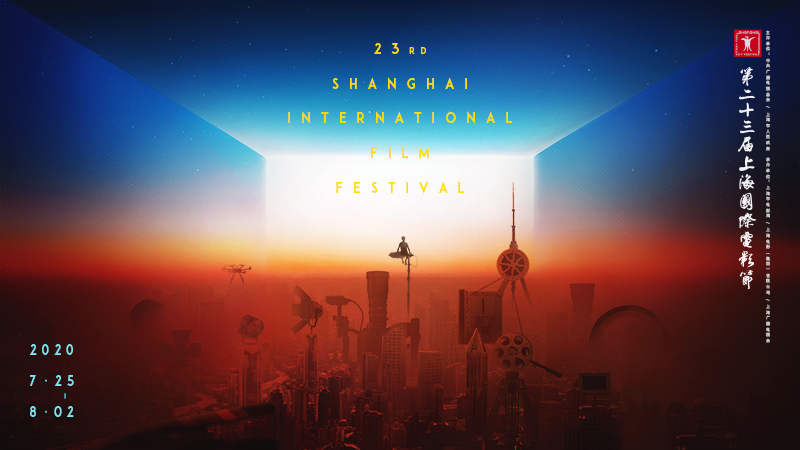 For China, 2020 marks the final year for it to reach its goal of building a moderately prosperous society, or a "xiaokang society," by the end of it.

In response, the 13th Shanghai International Film Festival (SIFF) specially planned a film exhibition with eight movies showing the evolution of Chinese society since the founding of the People's Republic of China.

Those movies have recorded the development and progress of China's education, legal system, medicine, and many other fields. The exhibition is an opportunity for people to follow China's progress in social development step by step.

A focus on ordinary people 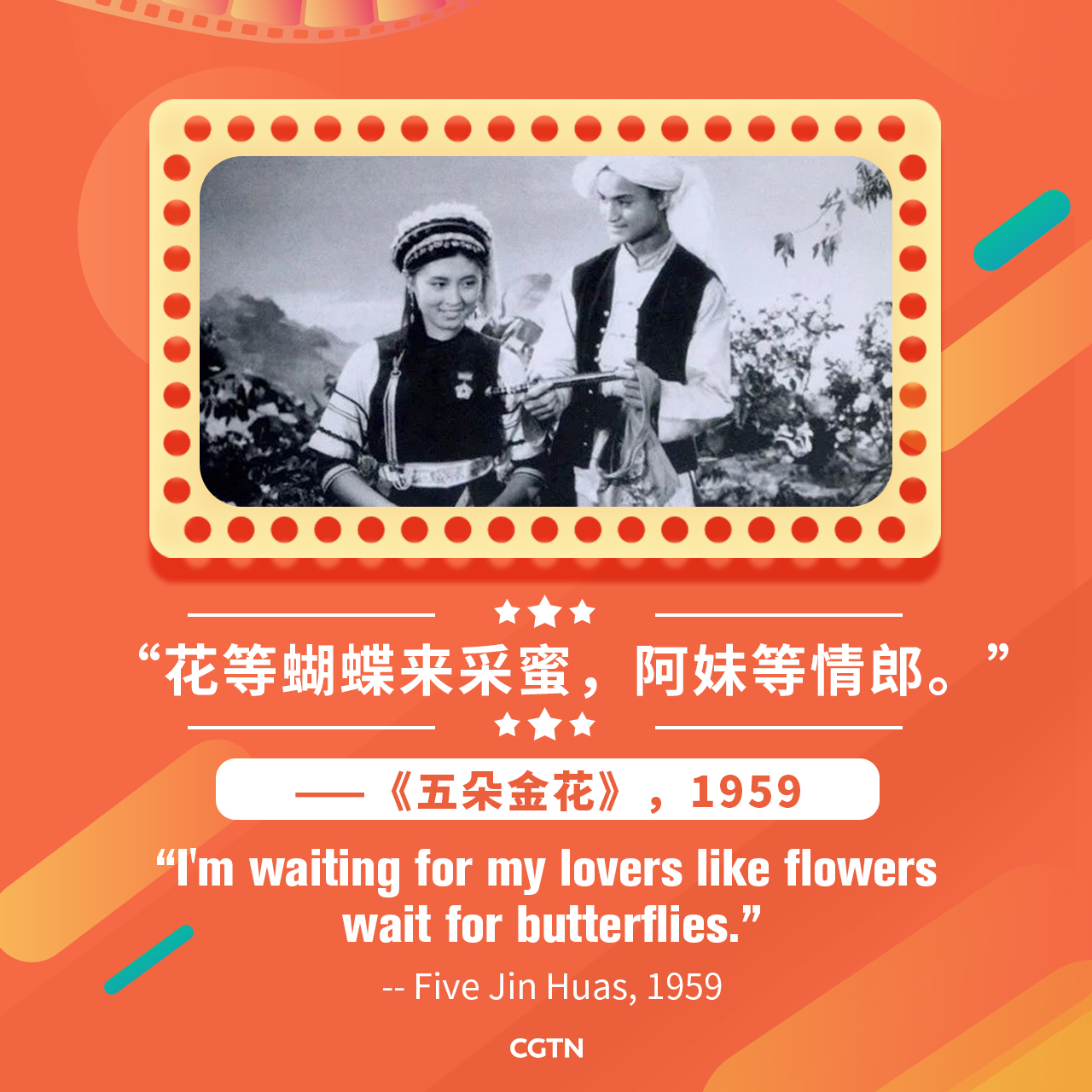 "It is worth mentioning that the eight films all focus on the lives of ordinary people, and it is their own circumstances that reflect the great social reform in the era," Fan Jingwen, SIFF project executive and assistant director, told CGTN reporters.

The love movie "Five Jin Huas" or "Five Golden Flowers" is the oldest film in this exhibition. This romantic comedy featuring an ethnic group sparked a movie-watching boom after it was released in 1959. It was screened in 46 countries, setting a record for the export of new Chinese films to foreign countries.

"Those eight movies, without exception, are all masterpieces. They reflect the progress of the times from different levels, the improvement of people's living standards and the continuous pursuit of a better life even if they are in a tough times." Fan said 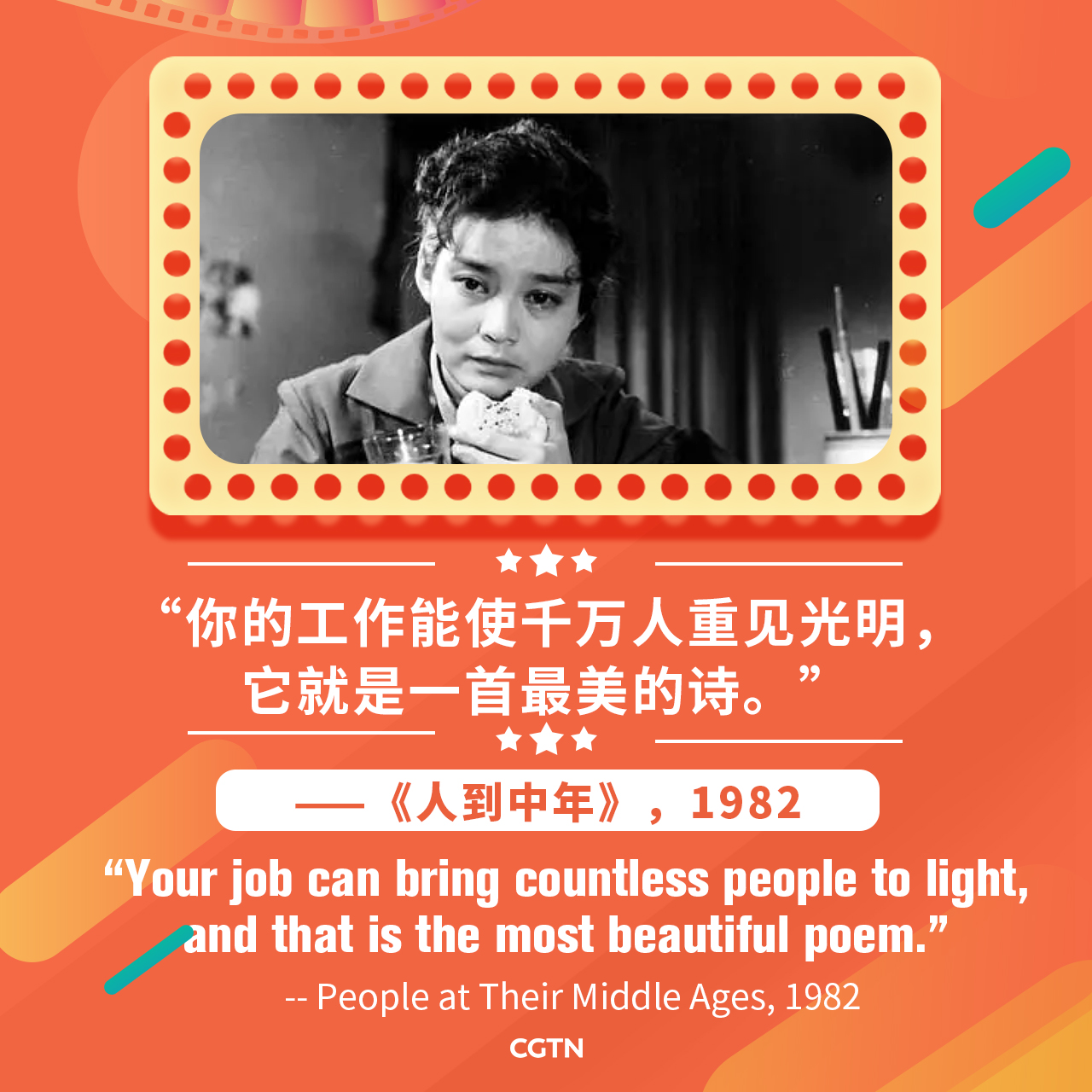 The second movie, "People at Their Middle Ages," through the portrayal of a middle-aged ophthalmologist, reflects the difficulties and tenacity of Chinese intellectuals in the early 1980s.

After the film was released in 1982, there was a nationwide discussion on the treatment of intellectuals, which lead to policy changes.

"Those films not only record the people and things of that era, but also picture the appearance of some cities in that time, leaving valuable video data to the descendants," said Fan. 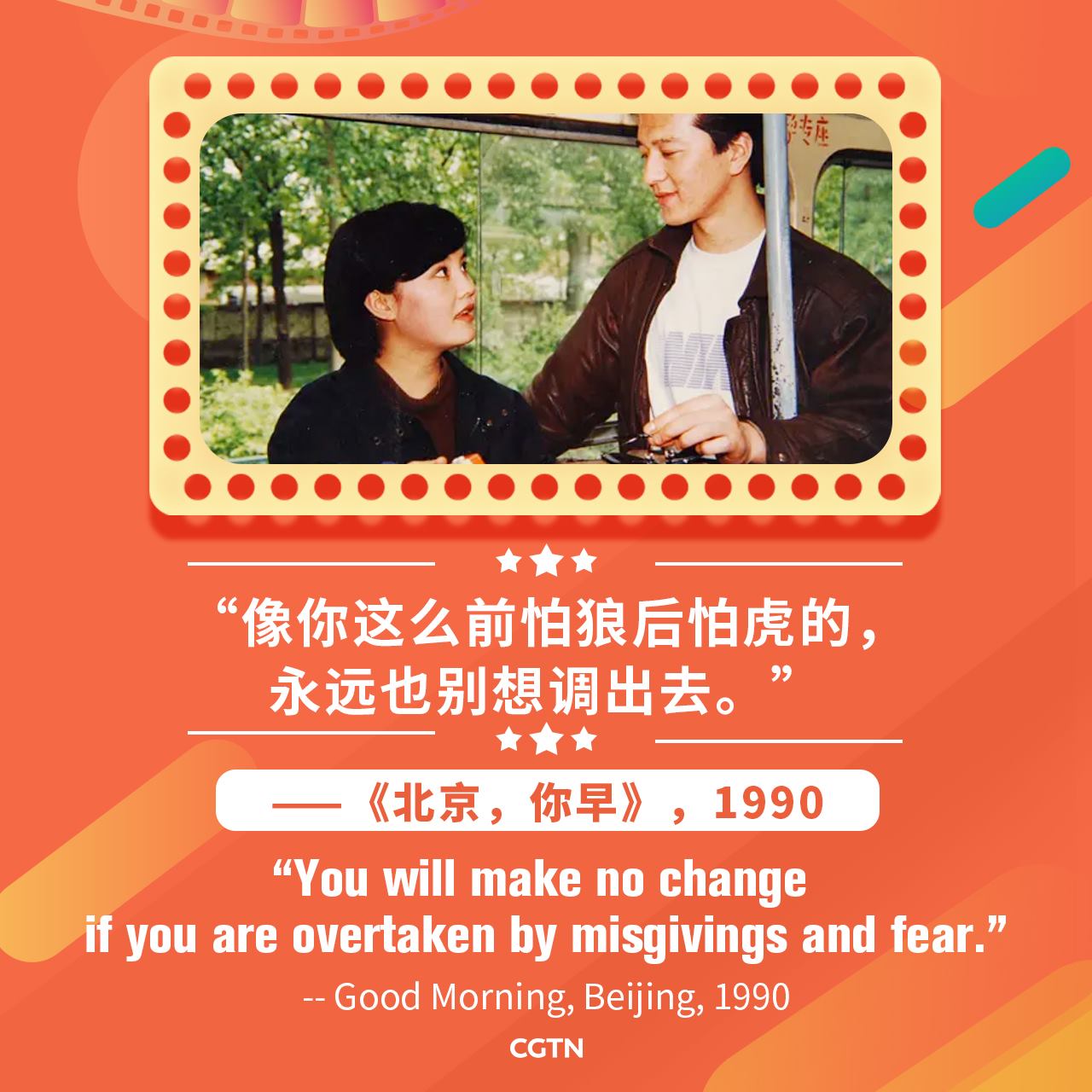 The Chinese fourth-generation director Zhang Nuanxin's classic work " Good Morning, Beijing (1990) " keenly captured the emotional confusion between people in the early stages of reform and opening-up, and through the small world of buses, recorded what seem to be quite precious now, Beijing city style, at that time.

"In many cases, people simply and rudely divide films into several kinds.  But, in fact, the key to judging the quality of a film is whether it is effective to build the channel, pattern and space for a dialogue with the audience, trigger their empathy, resonance, form benign interaction, so as to finally establish "community aesthetics," said Fan.

"Times are changing, the language and shooting techniques of movies are changing, but life still remains an inexhaustible source of inspiration for film creation. We hope to provide the audience a new way to focus and understand those excellent films," Fan added. 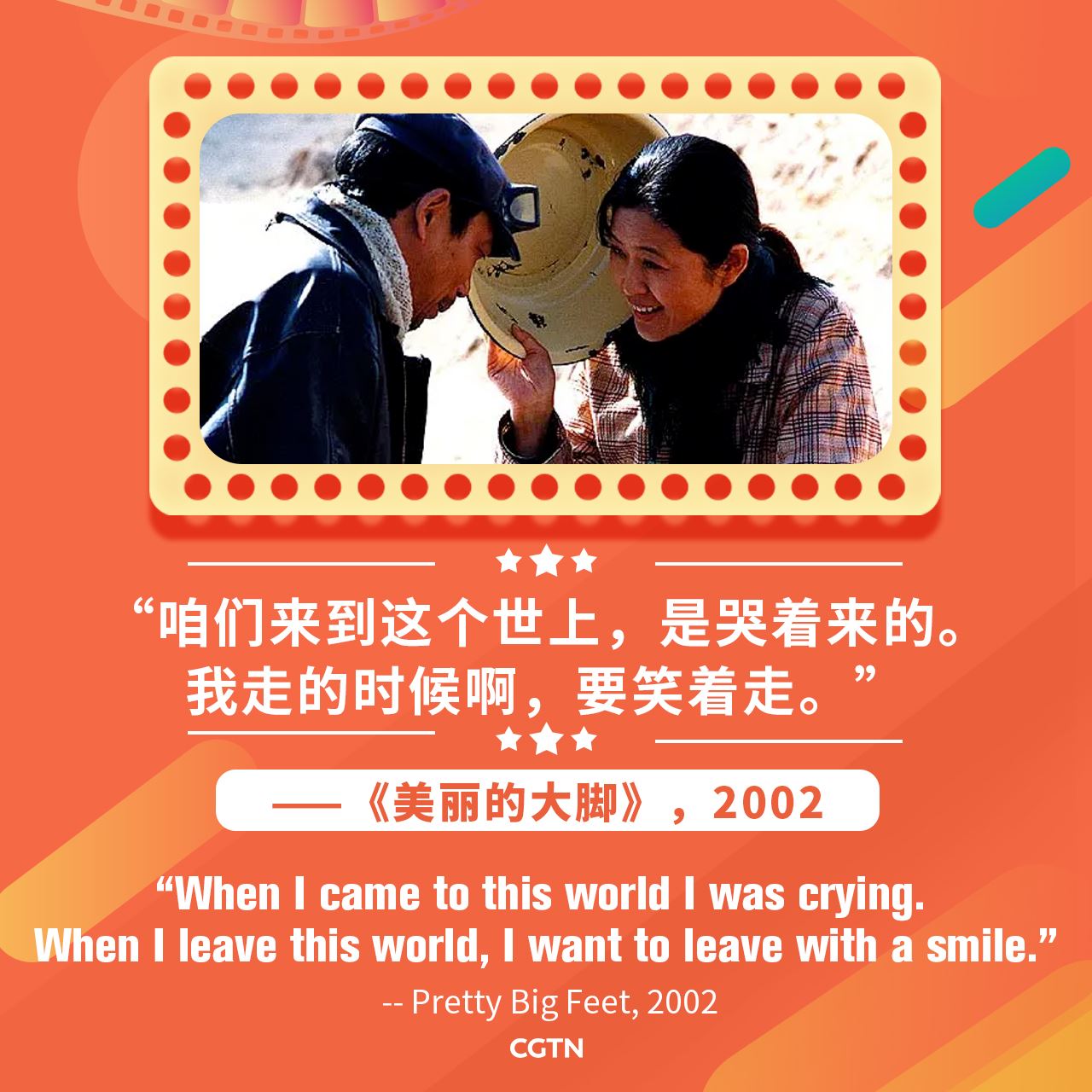 The inspirational film "Pretty Big Feet" focuses the camera on an ordinary village woman. Through her sustenance and pursuit of her own destiny, value and emotion, it revealed that if we want to completely change the backward state of existence, we need people to be awakened to what could be. The well-known Chinese director Yang Yazhou uniquely and frequently used the black screen to fade out, calmly and unhurriedly, directing the film to the deep thinking of the times.

"Looking closely at these films, you will find that even in sad stories, the beauty of life and humanity never missed from the lens," Fan continued. 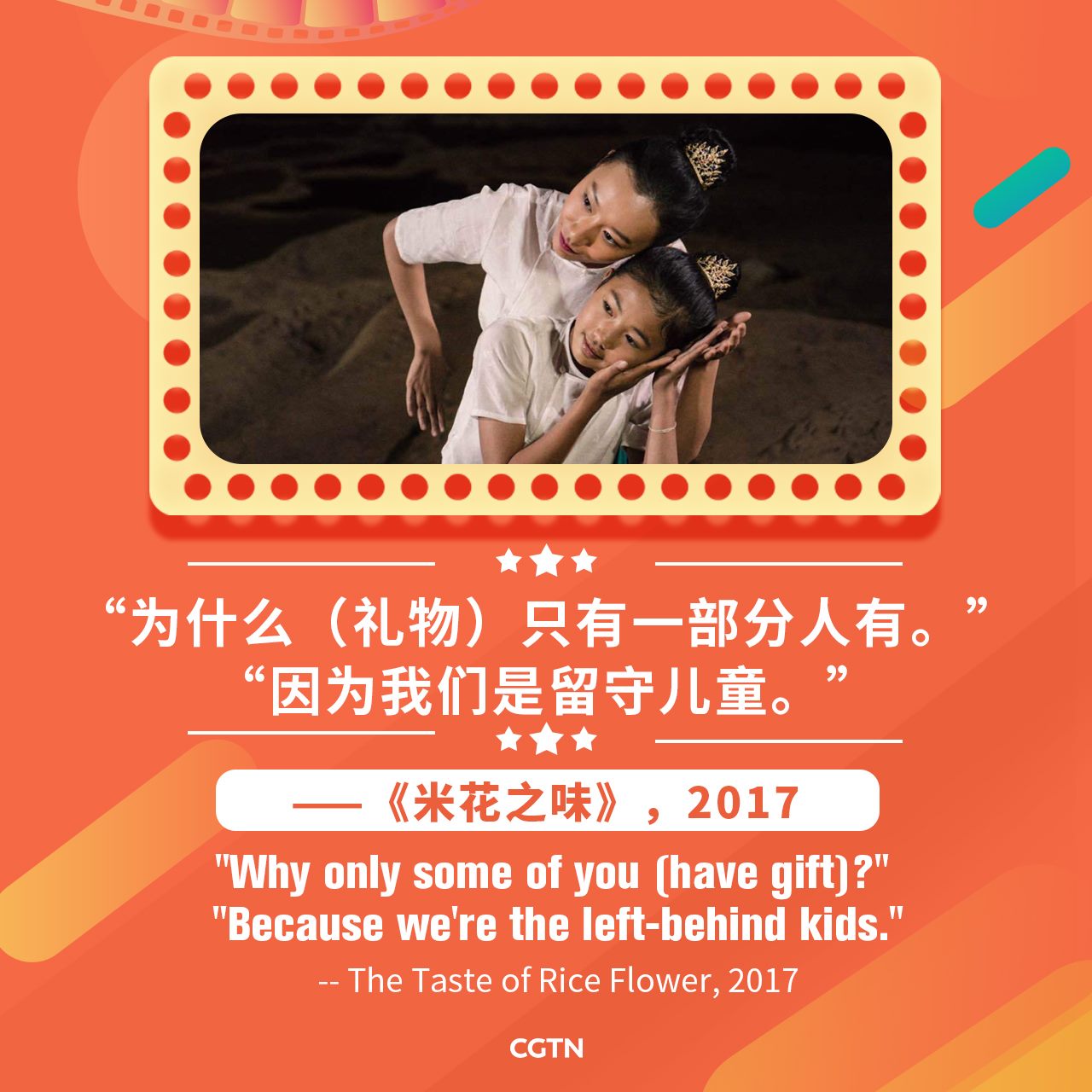 "The Taste of Rice Flower" which uses left-behind children from ethnic minorities as a guide, examines the encounter between tradition and modernity in the development of Chinese rural areas through the perspective of mothers returning home after migrating to find work.

"There is an extremely real contemporary China in the lens, Movies can show life well, and the themes are normally closely related to our lives," Fan told CGTN reporters. 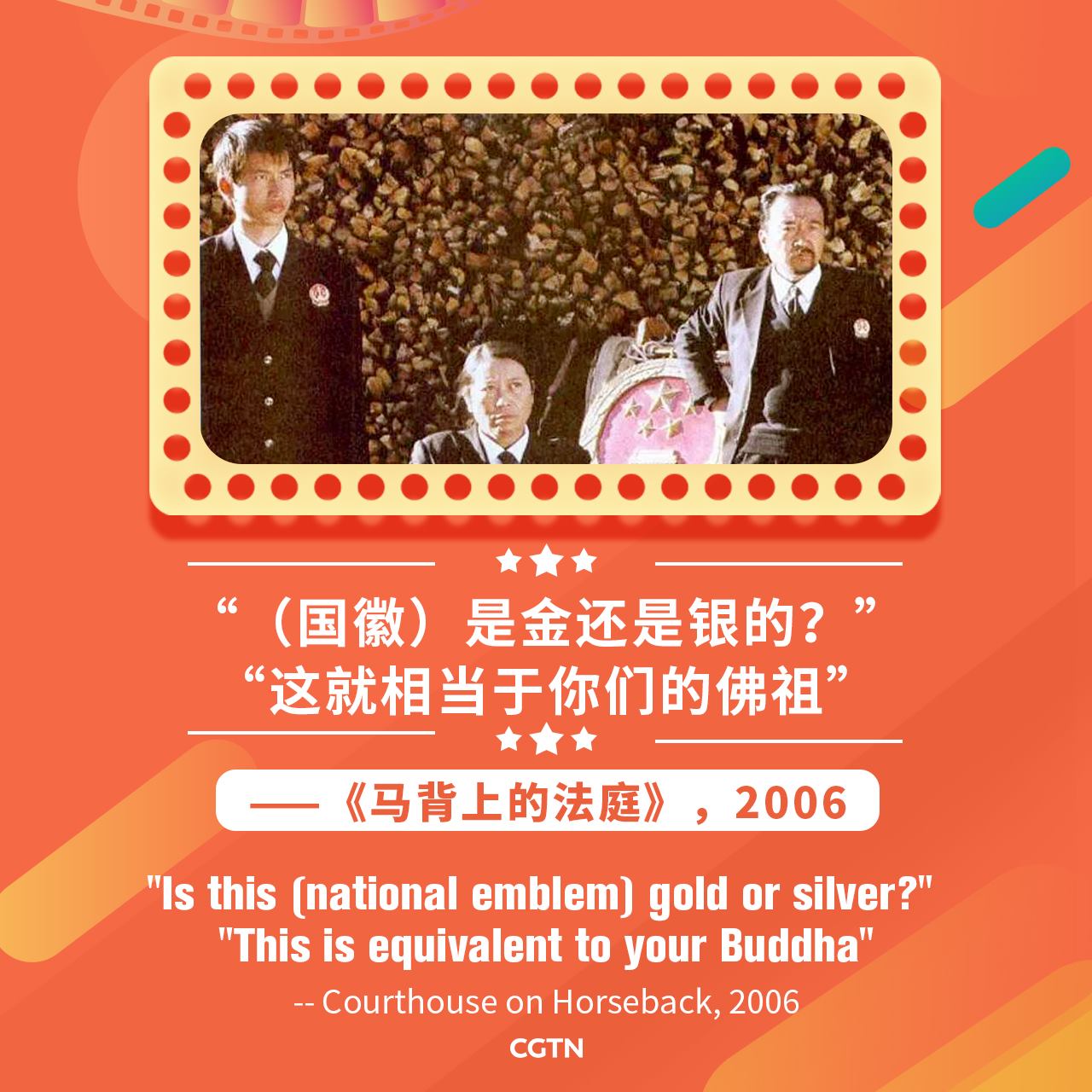 "Courthouse on Horseback" was inspired by a news feature. The reported pictures show a scene of a mobile court trialing a case in the village, which is a huge gap with the usual image of a judge. After seeing the report, director Liu Jie was deeply moved by this little-known part of life.

His feature film debut tells the story of the grassroots judges in the mountainous areas of the southwestern frontier who rode their horses across the mountains to the people's homes deep in the forests to open courts and settle cases.

Critics believe that this film is like a documentary and a feature film. Its deeper meaning is that it belongs to the legal history of China's urban and rural areas, and it belongs to an advancing country. The film won the best film in the Horizon section of the 2006 Venice Film Festival, and was selected as one of the top ten films of the Shanghai Film Critics Society.

"Film is not only a recreational and entertainment project. It also records social issues through the lens, thus triggering thinking and discussion in the society. It may even become a pioneer of a new era in some cases," Fan said. 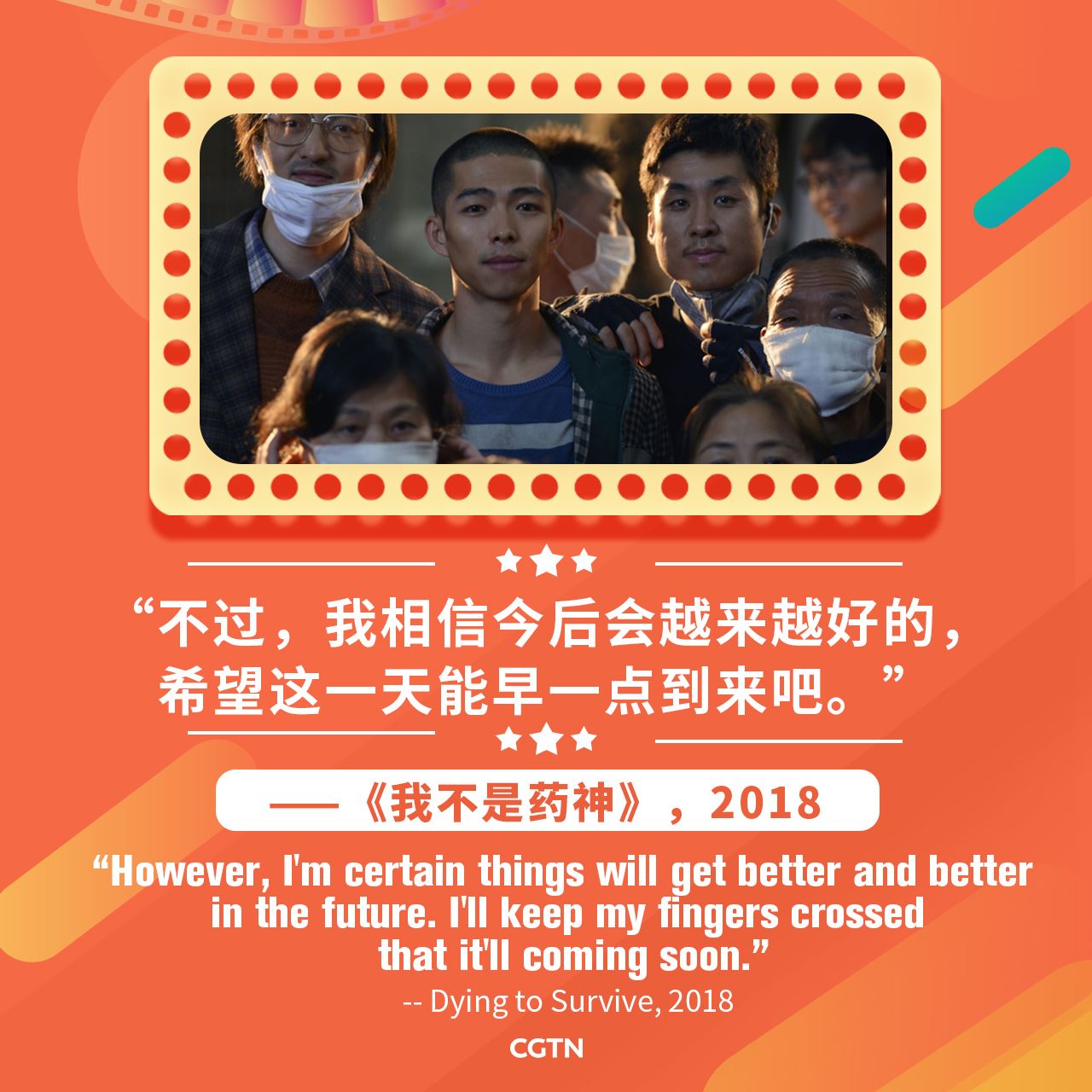 "Dying to Survive" is also inspired by a real event. Adapted from the sensational case in 2015, it tells the story of the small boss who smuggled and sold drugs with the assistance of leukemia patients and others. Although he helped many patients, he also violated the law.

The film focuses on a group of working class people and vividly shows how changes in China's medical laws can have a large impact on daily life.

It took the lead in that summer file and won 3.1 billion yuan  (0.45 billion U.S. dollars) at the box office, won many prizes and sparked a large discussion on various social issues such as drug prices.

Chinese Premier Li Keqiang issued an instruction after watching the movie, urging relevant departments to accelerate the implementation of relevant medical reform measures such as reducing the price of anti-cancer drugs to guarantee the supply.

"Although some of the issues involved in those movie have not yet been resolved, it can trigger public thinking and get a response from the relevant departments, which is also very meaningful for our life," Fan said.