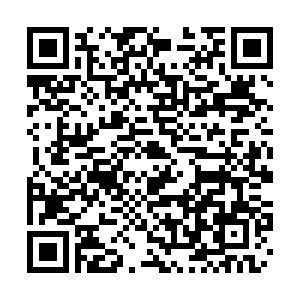 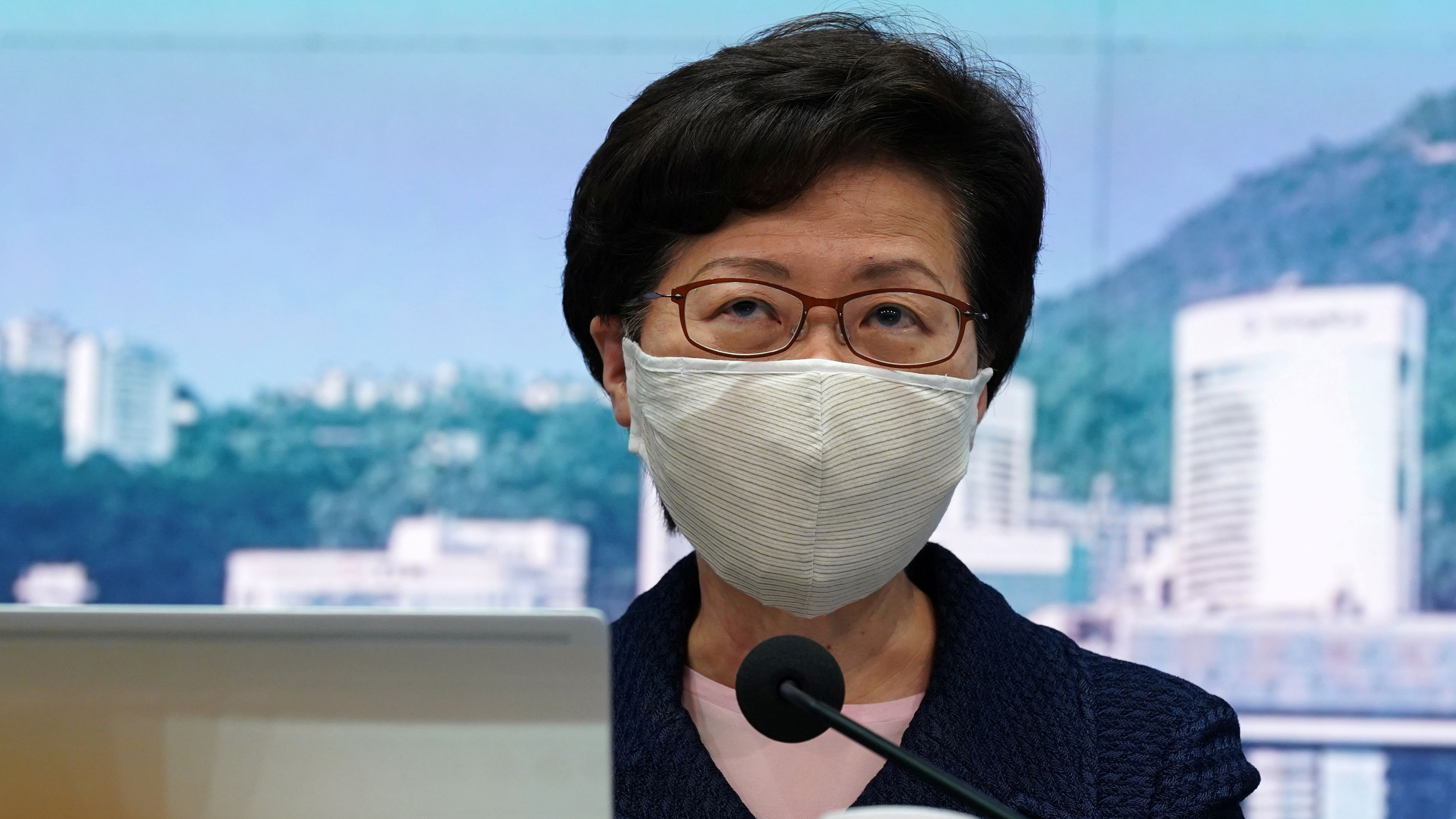 Chief Executive of the Hong Kong Special Administrative Region (HKSAR) Carrie Lam defended her decision to postpone the city's Legislative Council (Legco) election on Saturday, saying that the decision was based on the objective development of the epidemic, without political considerations.

The government must also consider the rights of voters stranded overseas, she added in an interview with broadcaster TVB.

"We estimate that there are hundreds of thousands of people stranded in the mainland or overseas. If we continue the election under the severe epidemic, and people are worried about the risk of infection, more than 7 million people in Hong Kong may be harmed," she said.

The chief executive added that opinion polls showed that more than half of the public supported the postponement and believed that the foundation of public opinion on the decision was solid.

Asked if she was worried about being sanctioned by Western countries, Lam said these countries have used the postponing of elections as a pretext to attack Hong Kong but her administration has a response plan.

The election for the seventh-term LegCo members of the HKSAR, originally scheduled for September 6, 2020, will be postponed for one year.

Hong Kong has seen a resurgence of COVID-19 outbreak since early July. A total of 1,852 additional COVID-19 cases were reported between July 8 and July 30, up 140 percent from the total number of cases recorded over the previous six months.

Top officials of the Hong Kong SAR government on Sunday said the postponement of the LegCo election is well justified and in the public interest.

Chief Secretary for Administration of the HKSAR government Matthew Cheung said in his blog on Sunday that it was a very difficult decision to postpone the election, but it was necessary to protect the public's health and to ensure the election to be conducted openly and fairly.

Cheung said that the LegCo General Election is massive in scale with over 3 million voters likely to participate in the event, which would cause a very high risk of infection. Under the existing regulation to prohibit group gatherings, it would be difficult for candidates to carry out any meaningful rallying activities.

Furthermore, a large number of voters are stranded in the Chinese mainland and overseas due to the epidemic, and would not be able to return to Hong Kong in view of the border control measures. Elderly voters may also refrain from voting amid the severe epidemic situation due to their higher risks of infection.

He said the LegCo performs important and substantive functions and has an annual business cycle, and the preparation work and the voter registration exercise would take months before an election can be held, which makes it reasonable to postpone it for a year.

Financial Secretary Paul Chan said in his blog that prevention and control of the epidemic are very important as they are related to people's health and lives and should not be hindered by political disputes. He urged everyone to put aside their differences and work together to contain the epidemic.

Chan stressed that the HKSAR government's priority is to combat COVID-19, and at the same time, to ensure people's well-being and stabilize the economy. He believed that once the epidemic is brought under control in Hong Kong, the huge market of the mainland and the potential of the Guangdong-Hong Kong-Macao Greater Bay Area will help Hong Kong's economy to fast recover.