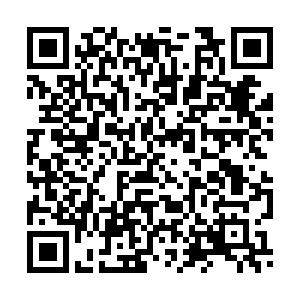 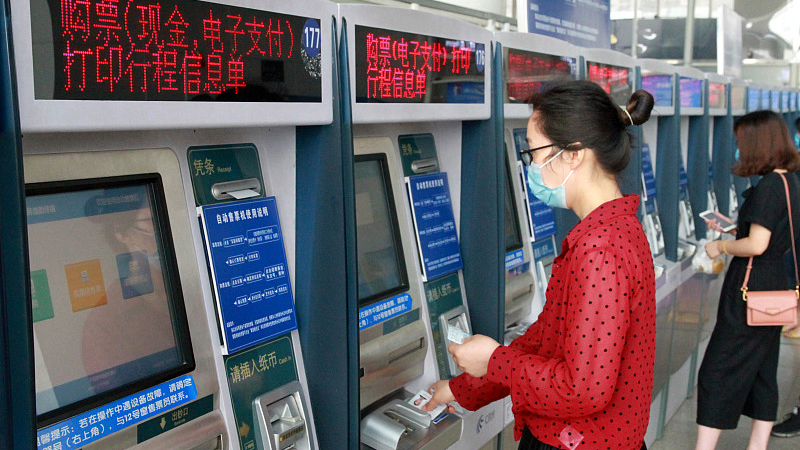 A total of 207 million passenger trips were made on trains in China in July as summer holidays drove up travel demand, the latest data showed.

The figure is 24 percent higher than in June, according to the China State Railway Group.

July saw an average of 6.67 million passenger trips daily, with a peak of 7.9 million registered on July 25, the highest daily number since this year's Spring Festival travel rush, the company said.

The firm has implemented a raft of measures, including e-ticket utilization to increase efficiency during the summer holidays.

The rollout of e-ticket services has benefited more than 99 percent of railway passengers, covering a total of 2,700 railway stations nationwide, the firm said.

E-tickets were piloted in high-speed train stations on the island province of Hainan in November 2018 and were fully implemented on high-speed rail and inter-city lines on the Chinese mainland in late April.

The railway department also implemented strict epidemic prevention measures, such as temperature checks at stations and trains, ventilation and disinfection, and the arrangement of emergency isolation seats.

In response to the impact of floods on railway transportation, measures have been taken to reduce the number of passenger trains in mountainous areas, reduce the speed in certain sections and adjust routes, said the department.