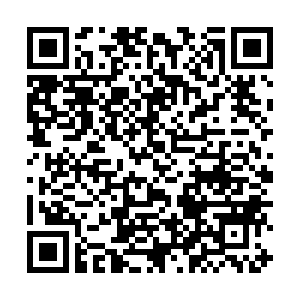 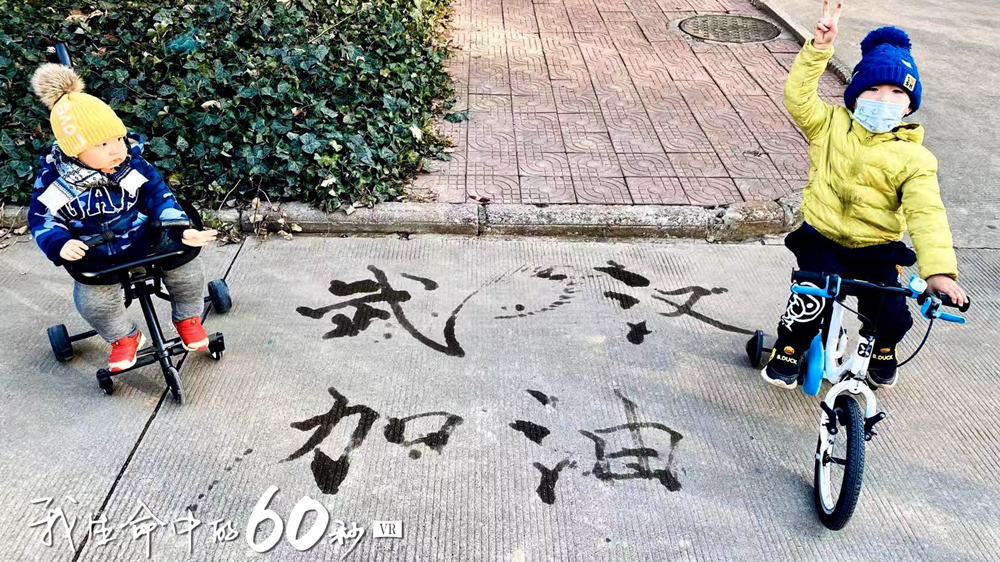 The 77th Venice International Film Festival is one of the first major festivals which will open its physical doors in the world after the COVID-19 pandemic. Chinese VR documentary "One More Minute" was shortlisted for the "Virtual Reality" line-up at the festival, becoming the world's first epidemic-themed VR documentary shortlisted for the international film festivals.

The documentary was shot by 124 people from China's 32 provinces and regions. The documentary makers used VR technology to record a 360-degree panoramic view of the minute – 10:00 a.m. on February 20 this year. 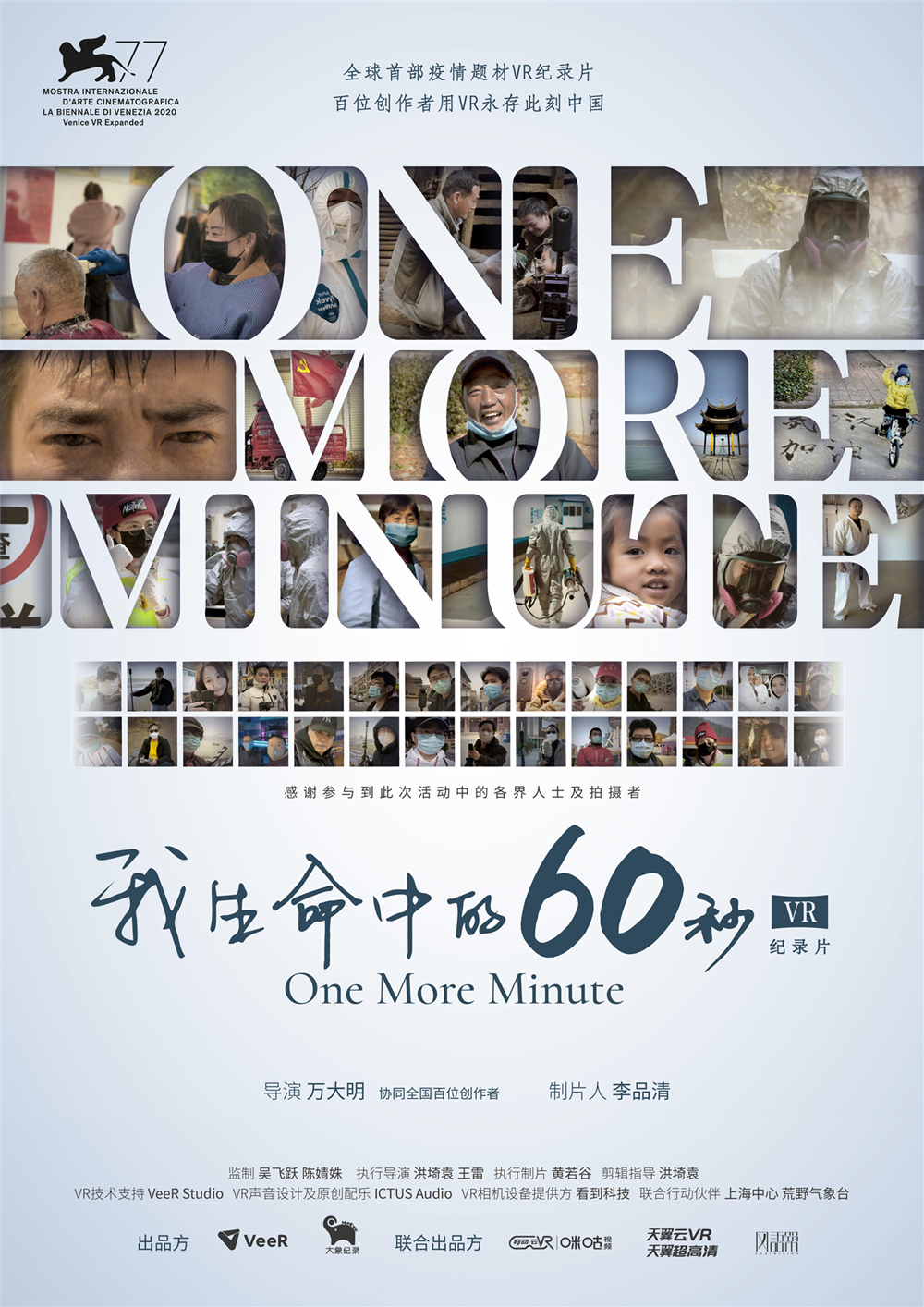 The poster of "One More Minute" VR documentary.

The poster of "One More Minute" VR documentary.

Through this documentary project, the team tries to express the strong spirits of people living under the pandemic, as well as record a real and striking moment with VR.

"This year's Spring Festival became very gray and panic due to the COVID-19 pandemic. It may be a correct choice to create a VR documentary and record people's real appearances under the epidemic situation," Wan Daming, director of the documentary, said, adding that the main purpose is to convey love and hope in the dark moment by the internet.

According to the organizers, the "Virtual Reality" line-up for the Venice Film Festival features a total of 31 competition titles.

The Venice International Film Festival is noted as one of the first film festivals around the world to demonstrate a strong interest in Virtual Reality. Due to the pandemic, all the VR competition films this year will be screened online from September 2 to 12.

The 77th Venice International Film Festival is organized by La Biennale di Venezia and will be held on the Lido di Venezia from September 2 to 12, 2020. The festival also organizes retrospectives and tributes to major figures as a contribution towards a better understanding of the history of cinema.

(Cover: One of the posters of "One More Minute" VR documentary.)