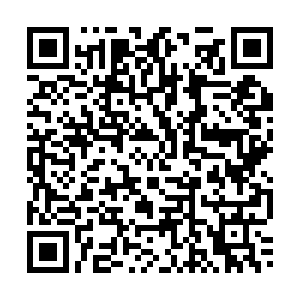 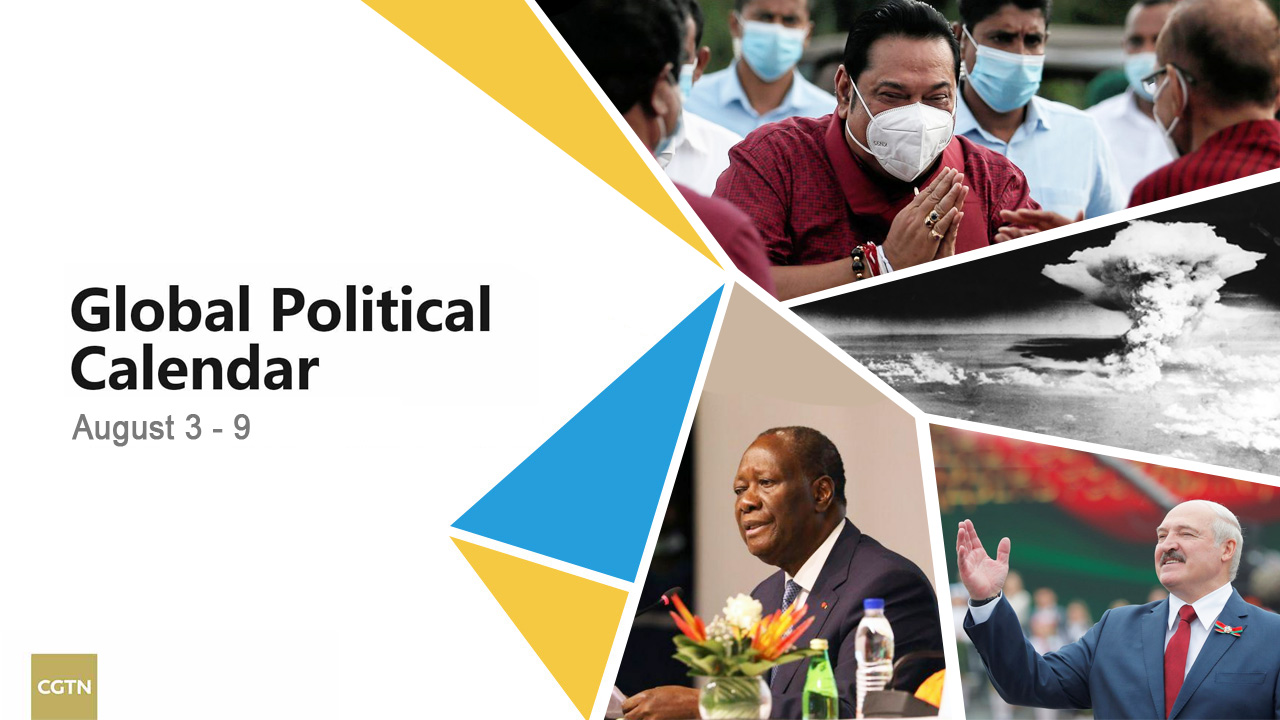 Hiroshima, a Japanese city hit by a U.S. atomic bomb at the end of World War II, will mark the 75th anniversary of the bombing on Thursday.

A uranium-core atomic bomb named "Little Boy," dropped onto Hiroshima in western Japan by a U.S. bomber, exploded above the city at 8:15 a.m. local time on August 6, 1945, killing an estimated 140,000 people by the end of the year.

Nagasaki, another Japanese city, was also hit by an atomic bomb on August 9, 1945, which prompted Japan's surrender and the end of World War II.

In an appeal to governments worldwide to get rid of weapons of mass destruction, UN Special Rapporteur on toxics, Baskut Tuncak, said on July 16 that the Trinity tests in New Mexico in 1945, were the prelude to "two horrific explosions suffered by (the) innocent people of Japan," during the World War II.

While in the U.S., President Donald Trump issued a message on the same Trinity tests, calling the experiment a "remarkable feat of engineering and scientific ingenuity" that "helped end World War II and launch an unprecedented era of global stability, scientific innovation and economic prosperity."

Saturday: A quiet day for politics.