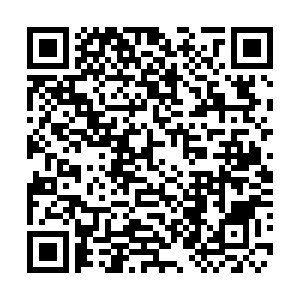 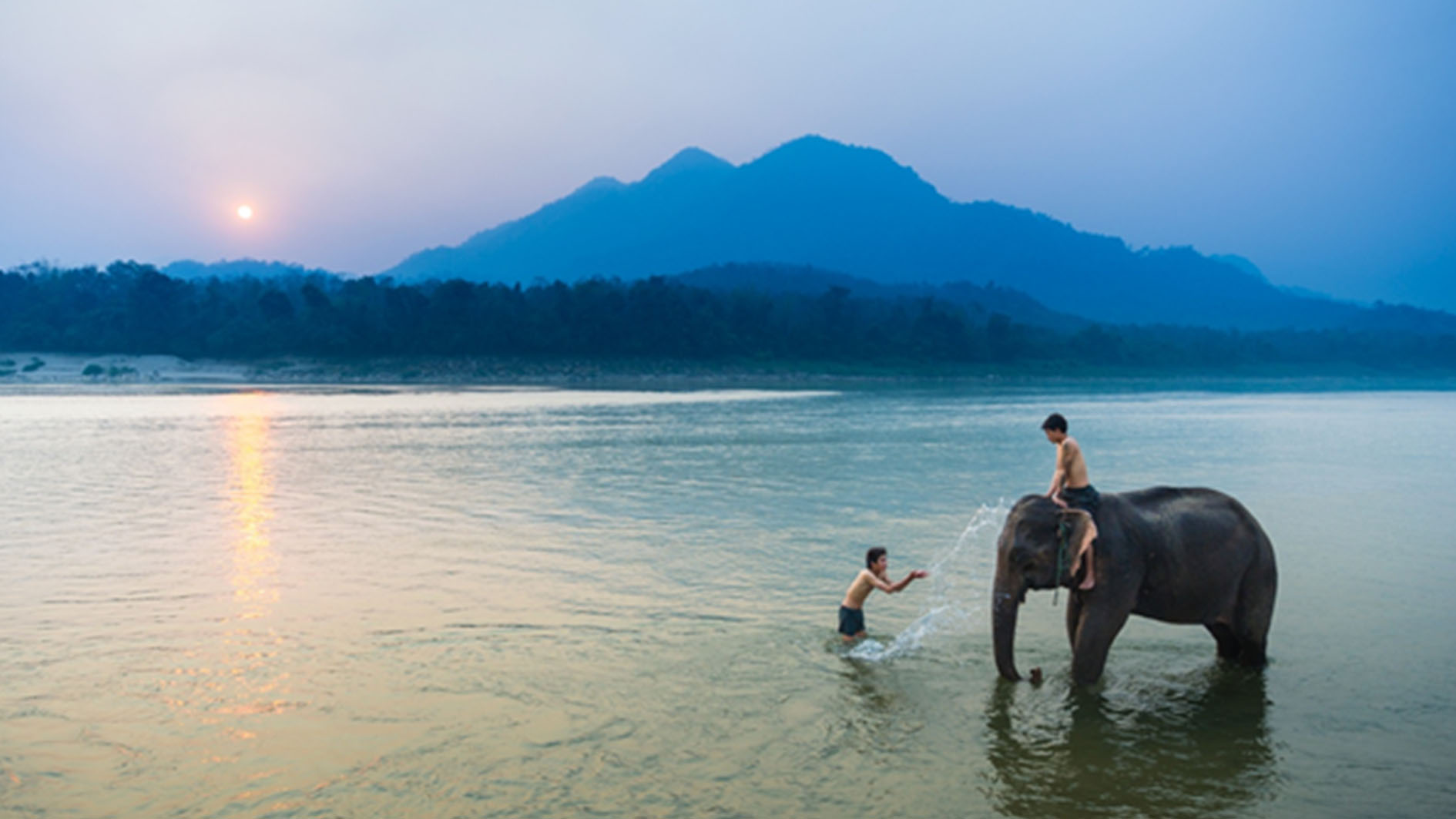 Editor's Note: This article is the last in a four-part series on water resource cooperation between China and Mekong countries. The program explores common challenges facing the region as a whole and explores the efficacy of a water partnership that bonds communities together.

The Lancang-Mekong River is a trans-boundary river that runs through six countries. It's the world's 12th longest river, covering an area of 795,000 square kilometers. For countries along the river, water resources management has been one of the top priorities in their practical cooperation.

On March 23, 2016, the First Lancang-Mekong Cooperation (LMC) Leaders' Meeting was held in Sanya of China's Hainan Province. Themed "Shared river, Shared future," the meeting brought together leaders from all six countries. The event released the Sanya Declaration and officially launched the LMC mechanism.

It also called for the establishment of a center in China for Lancang-Mekong water resources cooperation to serve as a platform to strengthen cooperation in technical exchanges, capacity building, drought and flood management, data and information sharing, conducting joint research and analysis related to the Lancang-Mekong river.

Theerapon Thammahora works for the Ministry of Natural Resources & Environment of Thailand. He completed a three-year program on Hydrology and Water Resources in June this year at Hohai University in eastern China's Nanjing City. In an interview with CGTN, he said with the expertise he's learned, he's ready to support the country's water resources development with advanced technology and promote the growth of the agricultural and industrial sectors.

The program was launched by China's Ministry of Water Resources and Hohai University in 2017 for senior professionals of Lancang-Mekong Water Resources Cooperation. It's now involved more than 80 students from Mekong countries, with full Chinese government scholarships. 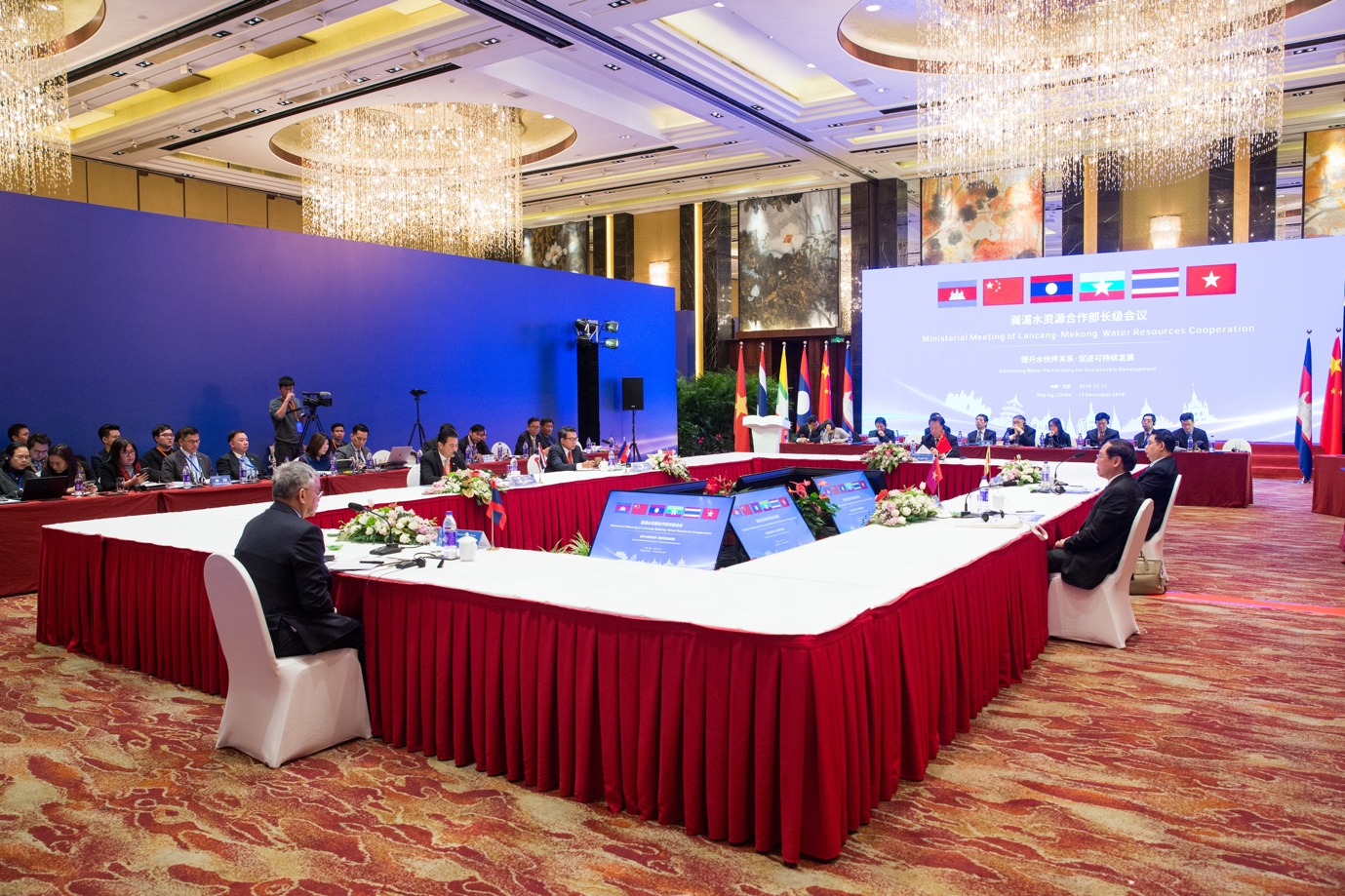 In December 2019, the first Ministerial Meeting of Lancang-Mekong Water Resources Cooperation took place in Beijing. Its participants agreed to respect the rights and interests of countries in the rational development and utilization of water resources and fully take into account each other's major concerns.

In February 2020, at the Fifth Lancang-Mekong Cooperation Foreign Ministers' Meeting held in Vientiane, Laos, Chinese State Councilor and Foreign Minister Wang Yi announced that China is ready to actively consider sharing whole-year hydrological information of the Lancang River with Mekong countries and ensure reasonable and sustainable use of water resources.

"In 2016 and 2020, when the Lancang-Mekong basin suffered a severe drought, China overcame its own difficulties and increased discharge in emergency to alleviate the difficulties of downstream countries in order to improve the capacity of the Mekong countries to manage water resources," He said.

Alison Bartle, the publisher of Hydropower and Dams, said, "The dialogue is strong. It's in place. Maybe 10 or 20 years ago, it wouldn't have been so easy."

She added that "If those agreements are established to the mutual benefit of all the parties, I can't see that being a very tense situation, as long as there's a good understanding."

Based on a five-year action plan for water resources cooperation, Lancang-Mekong countries will work together to build a stronger water partnership, foster a community of shared future and bring true benefits to its peoples.