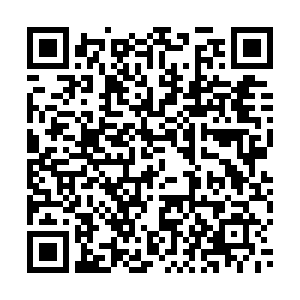 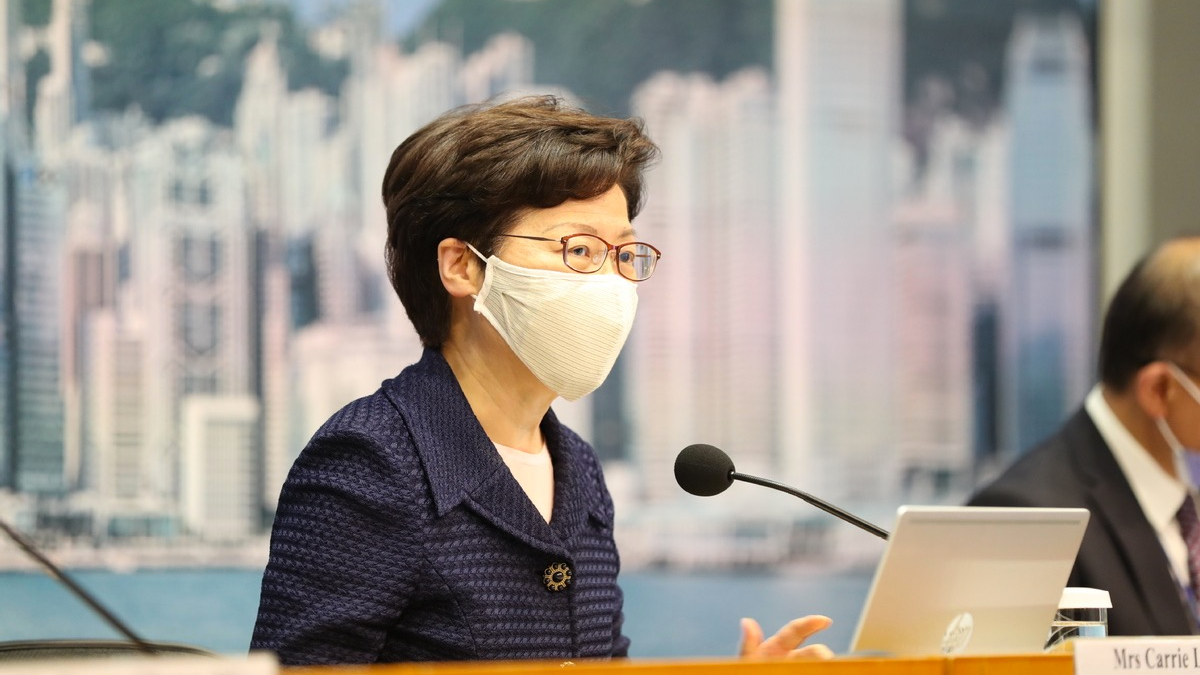 Editor's note: Tian Feilong is an associate professor at the School of Law at Beijing University of Aeronautics and Astronautics, and the director of the Chinese Association of Hong Kong and Macao Studies. The article reflects the author's views, and not necessarily those of CGTN.

On July 31, Chief Executive of the Hong Kong Special Administrative Region (HKSAR) Carrie Lam invoked the Emergency Regulations Ordinance to postpone the Legislative Council elections. This would mark the second time that Lam has invoked such powers since the inception of the anti-fugitive bill movement in the HKSAR.

After invoking the emergency ordinance for the first time since Hong Kong's handover to pass the anti-mask law last year, the LegCo opposition and the courts in Hong Kong lodged a judicial review on the grounds of proportionality and human rights protection, and declared invalid some provisions of the emergency ordinance and many provisions of the anti-mask law, seriously infringing upon the chief executive's emergency powers and impeding the process of stopping violence and chaos through the rule of law in the HKSAR.

In April 2020, the Court of Appeal of the Hong Kong High Court ruled in favor of the government's appeal regarding the anti-mask law, thereby safeguarding the chief executive's emergency powers under the constitutional framework.

Based on Hong Kong's existing legal system and the precedent established by the High Court, the chief executive once again invoked the Emergency Regulation Ordinance this week to develop regulations on the postponement of the LegCo elections, to deal with the unprecedented coronavirus crisis and ensure the fairness of the election.

The knee-jerk response from the opposition is to cite human rights and democracy concerns. They opposed the national security law for the HKSAR passed by the National People's Congress. When the chief executive postponed the election according to the law, they also protested against it.

In fact, the chief executive's rightful access to emergency powers and the factual basis for postponing the election mean that their opposition has been ill-founded. It is just another manifestation of their "non-cooperative" approach.

It is also a building block of the executive-led system established under the Basic Law. The emergency powers are invoked in response to a crisis state beyond the scope of conventional rule of law, to avoid a paralysis of constitutional order or serious damage to public safety. The postponement of elections is aimed at addressing the severe public health and security crisis caused by the pandemic, to protect human rights and the fairness of democratic election in Hong Kong.

The main reasons for the postponement of elections are health concerns amid the pandemic and the hope for fair elections. There are sound grounds for such a delay due to the threat of the pandemic. 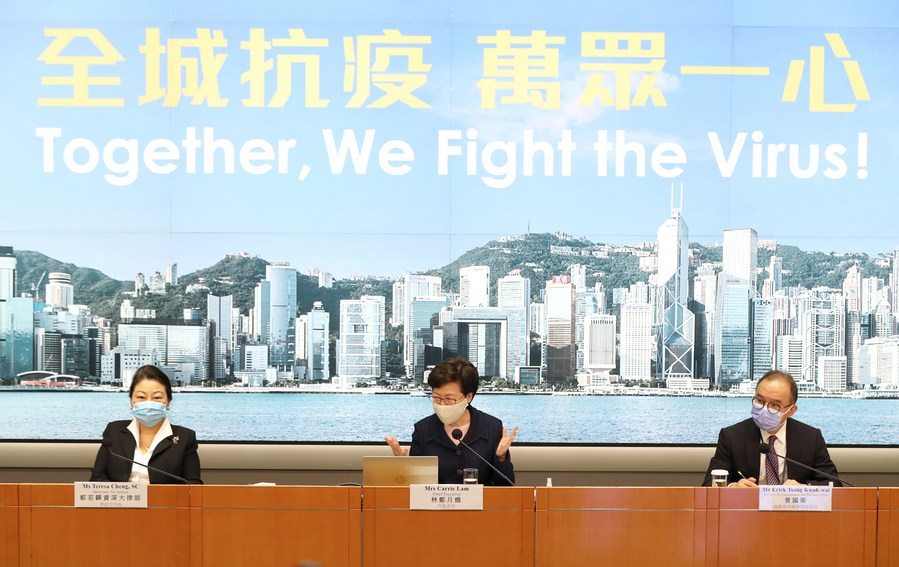 Around the world, dozens of countries have postponed elections in response to the pandemic, with the holdover period ranging from three months to one year.

The situation in Hong Kong is grim. There has been a new outbreak since July, with the number of daily confirmed cases surging to more than 100.

The HKSAR government cannot ensure that the outbreak will come under control and the election can be held safely by September 6, given the existing scientific evidence and control measures. The HKSAR government has provided the data of infection and top expert views in the policy statement. This is the scientific basis that any democratic government shall heed to and respect in making decisions. By contrast, if the election goes on as scheduled to the liking of the opposition, it will not only seriously set back the disease control efforts and endanger the public health and safety, but also undermine the fairness of democratic elections.

The consequences of holding elections amid the outbreak are multifold. Firstly, the "illegitimate primary elections" touted by the opposition have distorted public opinion and the rules of fair political competition. Such a distortion may lead to a situation where the voters are misled and radicalized, thus threatening the rationality and stability of the constitutional order of the HKSAR. This threat is likely to be featured in the upcoming elections.

Secondly, a large number of Hong Kong residents working or residing in the Chinese mainland cannot return to Hong Kong to vote on time due to pandemic restrictions, which may lead to an imbalance among Hong Kong's voter groups and a representative deficit.

Thirdly, holding elections when the health crisis is exacerbating may constitute a devastating blow to the elderly with limited mobility and poor health, by not only harming their health and safety, but also undermining their willingness to vote or take political actions.

Fourthly, pushing people to vote regardless of the aggravating health concerns will also deepen social grievances.

In order to ensure the legitimacy and rationality of rescheduling the elections, the HKSAR government has adopted a "two-step" approach. In the first step, the chief executive and the Executive Council formed a consensus on the postponement of elections in accordance with the law and formulated relevant regulations.

Such handling procedures are in line with the HKSAR's constitutional order established under the Constitution and the Basic Law. It also reflects the HKSAR government's accurate understanding of the Basic Law and the central government's authority before it, taking compliant steps according to the applicable constitutional procedures, striking a sound balance between the central government's jurisdiction and Hong Kong's high degree of autonomy under the principle of "One Country, Two Systems." The HKSAR government's impartial interpretation of the Basic Law and its commitment to acting within the pre-set scope of autonomy are a testament to its a high level of political maturity and accountability.

What is the mission of electoral democracy? Obviously, it's to elect a responsible government and representatives by the general public, and the elected representatives shall protect human rights and democratic values. If the elections go on as scheduled, it may appear to uphold the democratic order on the surface; however, facing the serious pandemic and the attempt to sabotage the elections by radicals in Hong Kong, it may hurt both the human rights of Hong Kong residents by putting their health and safety at risk and the fairness of democratic elections. After all, democratic elections must serve the purpose of protecting human rights and reinforcing democratic values.