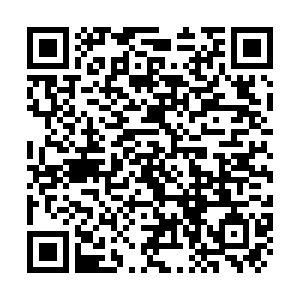 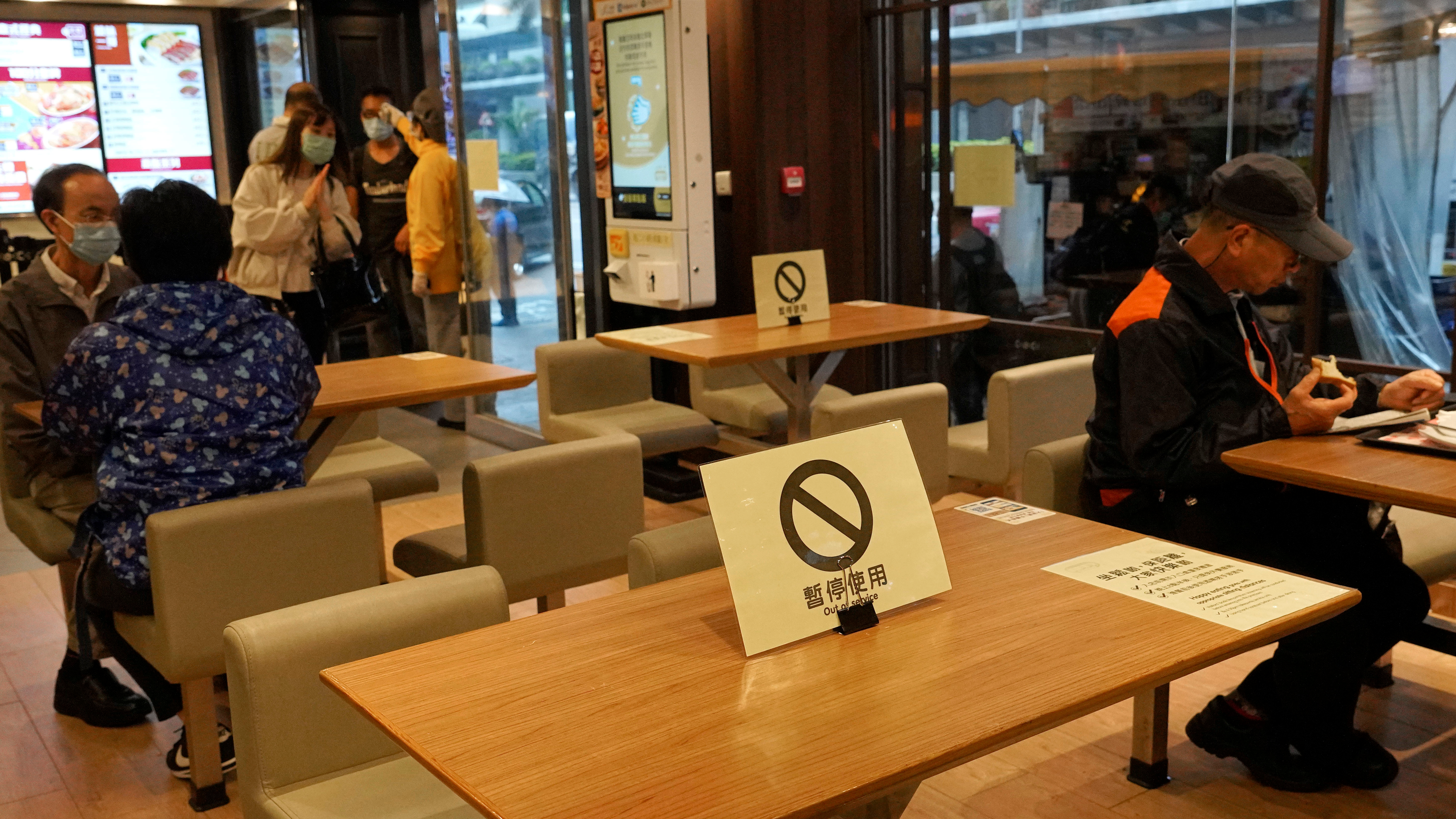 Editor's note: Grenville Cross is a senior counsel and professor of law and was previously the director of public prosecutions of the Hong Kong SAR. The article reflects the author's views and not necessarily those of CGTN.

As I discussed in the first part of the article, although Lam's decision was clearly logical, being based on public health grounds, and delayed as long as possible, some anti-China elements have nonetheless maligned her good intentions and attempted to make sordid political capital out of the situation.

Whereas, for example, opposition legislator, Claudia Mo Man-ching, called the postponement "a sleazy, contemptible political act" and professional agitator Joshua Wong Chi-fung described it as a "scandalous electoral fraud," neither of them criticized the HKTDC for postponing four functions in July alone. It does not take a genius to understand why they only condemned Lam. Responsible opposition, such as that demonstrated by the UK government's political adversaries, is alien to such people, who are obsessed with grandstanding and pleasing their foreign backers.

Indeed, the poisonous ramblings of Mo, Wong and their ilk must have been music to the ears of the puppet master in chief U.S. Secretary of State Mike Pompeo who, on July 30, declared that the elections "must proceed on time," oblivious to the public health risks that would pose.

Pompeo, of course, has no empathy for Hong Kong, which he constantly tries to harm in the hope that it will undermine China. However, what made his intervention on this occasion even more extraordinary than usual was that it came on the same day his own boss, U.S. President Donald Trump, suggested postponing the U.S. presidential election scheduled for November 3 – not because of the pandemic but because of electoral fraud.

Trump's proposal, which is unconstitutional, has been roundly condemned by Republican and Democratic leaders alike, who insisted that the election must proceed as planned.

However, when Senator Tim Kaine asked Pompeo about Trump's proposal on July 30, he skirted the question, mumbling away that he was "not going to enter a legal judgment," and that it was a matter for the Department of Justice. 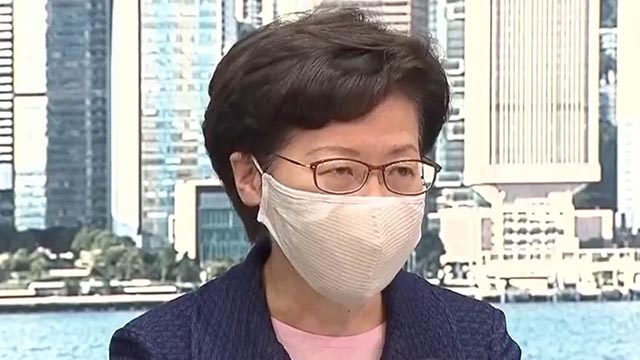 Chief Executive of the Hong Kong Special Administrative Region (HKSAR) Carrie Lam announces the postponement of the 2020 Legislative Council (LegCo) General Election of the HKSAR due to the current COVID-19 outbreak, July 31, 2020. /CGTN

Chief Executive of the Hong Kong Special Administrative Region (HKSAR) Carrie Lam announces the postponement of the 2020 Legislative Council (LegCo) General Election of the HKSAR due to the current COVID-19 outbreak, July 31, 2020. /CGTN

By contrast, Senator Chuck Grassley, from his own Republican Party, said, "We want to follow the law." Meanwhile, Representative Liz Cheney, who leads the House Republican Conference, declared that "the resistance to this idea among Republicans is overwhelming."

Although prepared to bully little Hong Kong, Pompeo showed himself to be a man of straw once Trump appeared on the scene, and his brazen hypocrisy was, yet again, laid bare for everyone to see.

Pompeo's insistence that the Hong Kong elections should proceed while having no complaints whatsoever over the UK government's decision to postpone its elections, even though the reasons for postponement in both instances are identical is illustrative of his biased mindset.

Of course, this notorious Sinophobe has made double-standards the hallmark of his foreign policy, and he has long since lost any claim to be taken seriously on any foreign policy issue.

Now that the HKSAR'S elections have been postponed, it will be for the National People's Congress Standing Committee to determine who will make up the legislature that will operate over the coming year.

One possibility, of course, is given that Article 69 of the Basic Law stipulates a four-year term of office for the Legislative Council, the NPC Standing Committee might extend the life of the current legislature into a fifth year. However, if that is done, there can be no question of allowing legislators adjudged as unsuitable to stand as candidates in the now-postponed elections to continue in office. If they are unsuitable to stand for election, they have obviously forfeited any right to continue to sit on Legislative Council.

Although Lam said the decision to postpone the elections was the hardest she had taken since the coronavirus hit Hong Kong seven months ago, her duty was nonetheless clear. Nobody would have thanked her if she had chosen the easy way out and shirked her responsibilities, particularly if many people fell ill in consequence. After all, a leader has to lead, and this is what Lam has done.