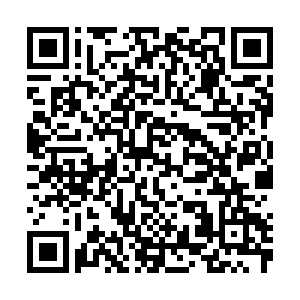 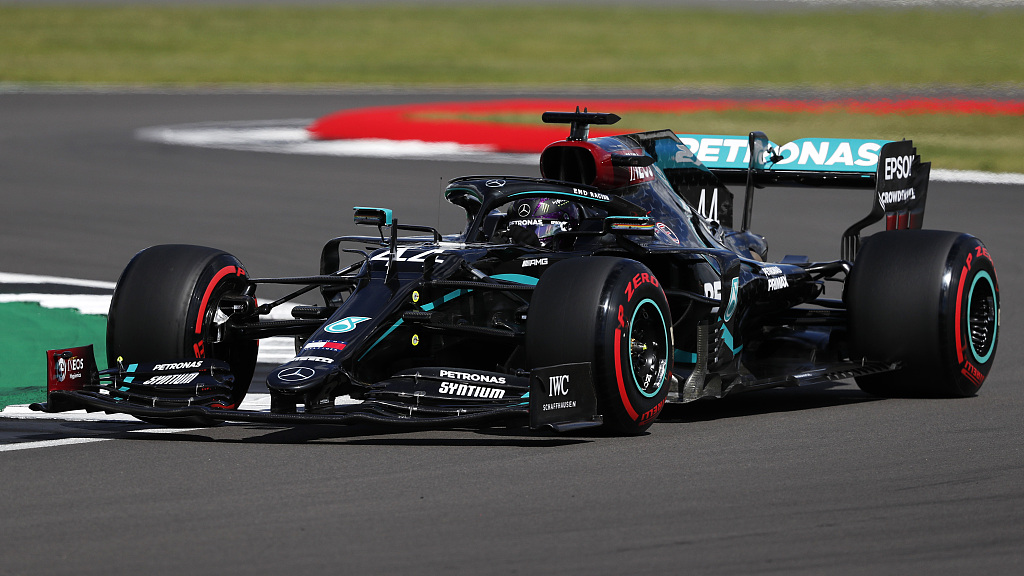 The 35-year-old, who will be chasing a record seventh win at Silverstone on Sunday, was joined on the front row by Finnish team mate Valtteri Bottas, with Red Bull's Max Verstappen qualifying third.

The pole was the 91st of Hamilton's career and seventh at Silverstone and he made sure of it with a lap of one minute 24.303 seconds after Bottas had led the opening two sessions on a gusty afternoon.

Hamilton had spun at Luffield at the start of the second phase of qualifying without damaging his car, but bringing out red flags due to the amount of gravel scattered across the track.

"It was a real struggle out there," he told 2009 world champion and compatriot Jenson Button in an interview after stepping out of the black car.

"This track is just awesome. With a gust of wind, you have a headwind, a tailwind, a crosswind at different parts of the circuit. It's like juggling balls whilst you're on a moving plate, at high speed."

The champion, the first driver to take seven poles at his home grand prix, kept calm and carried on to secure his 100th front row start for Mercedes.

"Qualifying is a lot about confidence building and ... I was already down and I was struggling through the first sector in every lap," Hamilton added.

"I don't know how, but with some deep breaths, I managed to compose myself."

Bottas, five points adrift of his team mate in the championship after three races, could only manage a best effort of 1:24.616.

Mercedes were still so dominant that they nailed pole with a time 0.7 seconds quicker than last year, when Bottas beat Hamilton to the top slot but lost out on race day. Red Bull and Ferrari were both slower than in 2019.

Red Bull's Max Verstappen was more than a second off Hamilton's pace as the best of the rest, with Ferrari's Charles Leclerc joining him on the second row, while his four-times champion team mate Sebastian Vettel qualified 10th.

"I think the lap at the end of Q3 was actually pretty good but you could just see pretty early on in qualifying they were just way too fast, as they have been in the last three races," said Verstappen.