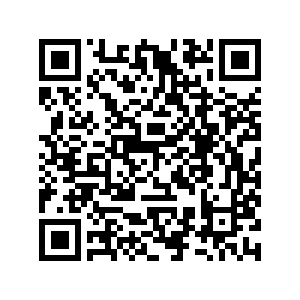 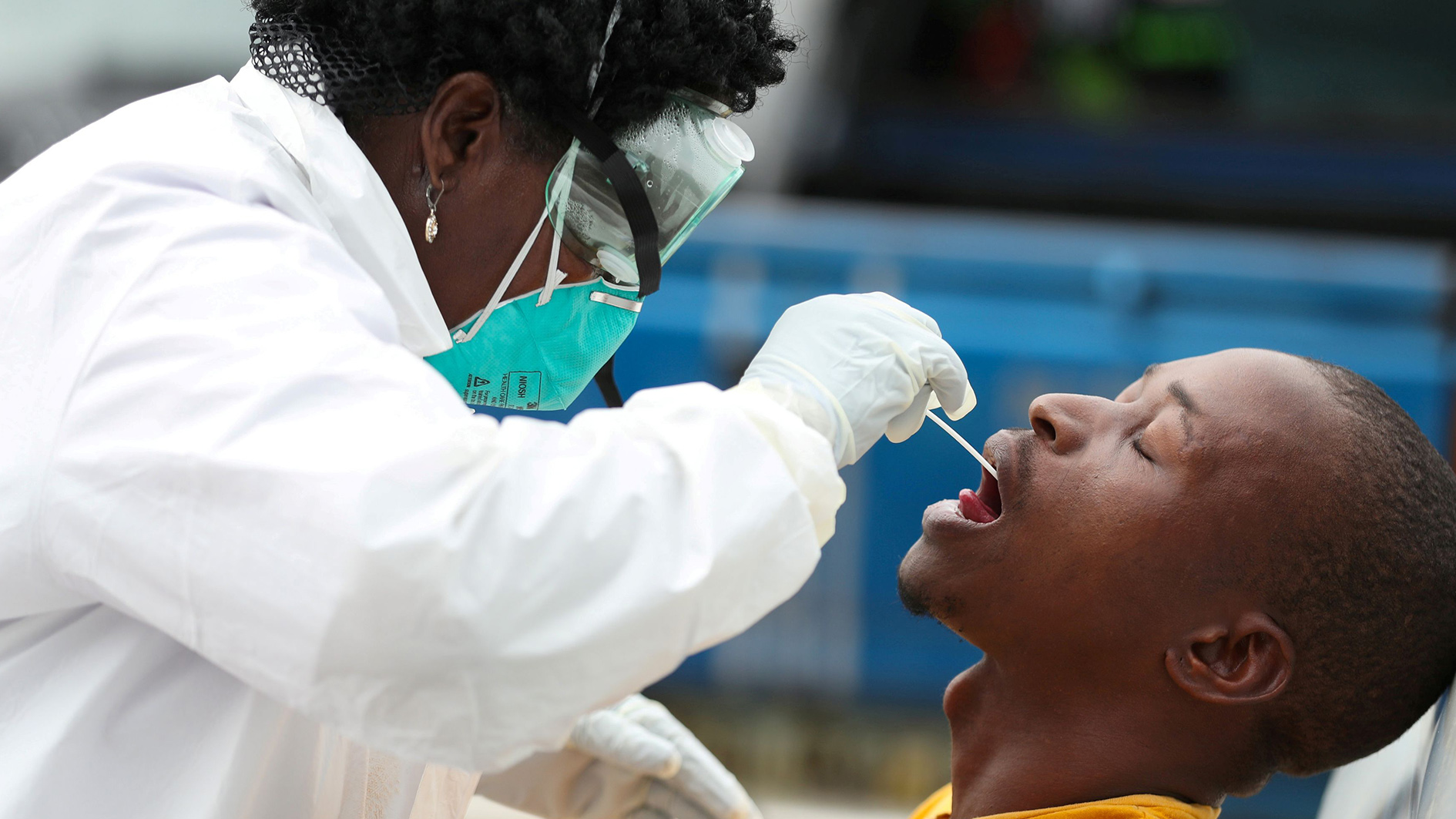 South Africa's confirmed total cases of COVID-19 have crossed half a million, its health ministry said on Saturday, while the continent-wide case tally in Africa approached one million.

Africa's most industrialized nation recorded 10,107 new confirmed cases of COVID-19, the respiratory illness caused by the novel coronavirus, pushing the total to 503,290, the ministry said.

Just over three million people have so far been tested for the virus in South Africa, which confirmed its first case five months ago, and 8,153 deaths have been recorded. Africa has recorded 934,558 cases, 19,752 deaths and 585,567 recoveries, according to a Reuters tally.

South Africa imposed a nationwide lockdown at the end of March to curb the spread of the virus, but it has now eased many restrictions to boost economic activity, as have other countries across the continent, with a large chunk of its population poor and faceing hunger.

"The lockdown succeeded in delaying the spread of the virus by more than two months, preventing a sudden and uncontrolled increase in infections in late March," South African President Cyril Ramaphosa said in a separate statement.

As restrictions have eased, infections have spiked over the last two months.

However, the daily increase in infections appears to be stabilizing, particularly in the worst-hit Western Cape, Gauteng and Eastern Cape provinces, Ramaphosa added. 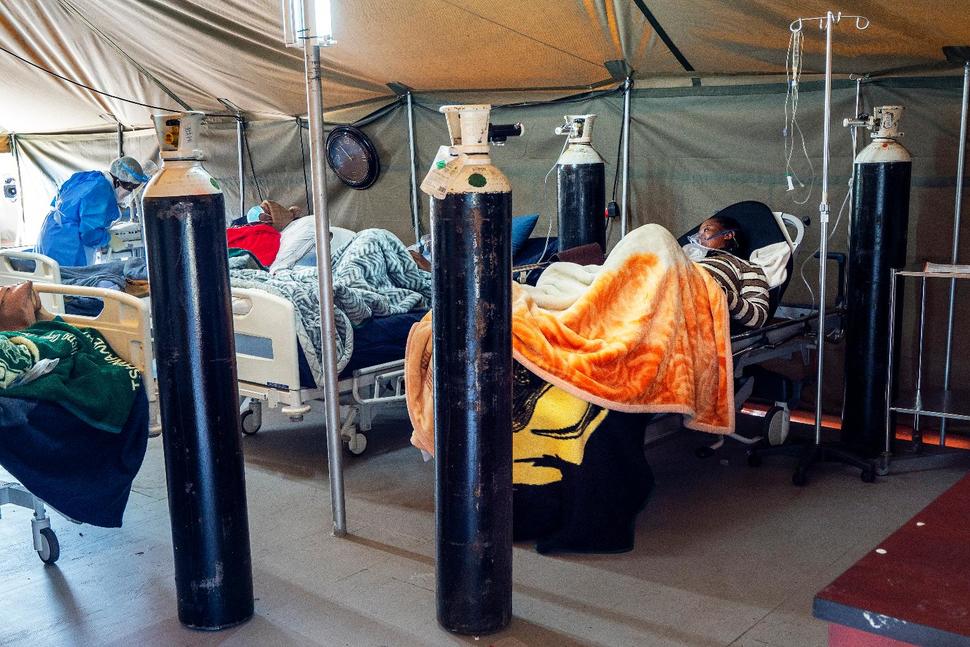 The World Health Organisation's top emergencies expert Mike Ryan last week warned that South Africa's experience was a precursor for what was likely to happen across the continent.

The difficulty, if not outright impossibility, of socially distancing in Africa's poor, tightly packed urban areas, has also been an enabler for the spread of the virus.

Cases in South Africa, which has the fifth highest total in the world, have overwhelmed an already stretched healthcare system.

That presents a cautionary tale to the other African countries, whose health services are for the most part even more stretched.

During August, the National Ventilator Project will deliver 20,000 locally-produced, non-invasive ventilators to where they are most needed, Ramaphosa said, as the government continues to mobilize additional facilities, equipment and personnel in provinces still experiencing an increase in infections.