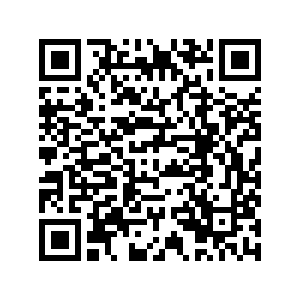 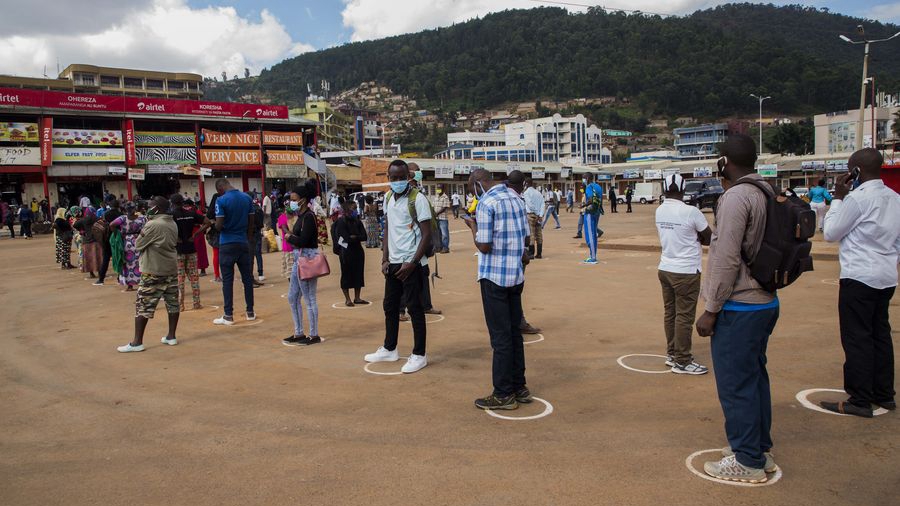 Passengers wait at a bus station with signs of social distancing on the ground in Kigali, Rwanda, May 4, 2020. /Xinhua

Passengers wait at a bus station with signs of social distancing on the ground in Kigali, Rwanda, May 4, 2020. /Xinhua

Editor's Note: Jeffrey Frankel is professor of capital formation and growth at Harvard University. The article reflects the author's opinions, and not necessarily the views of CGTN.

The public-health and economic consequences of the COVID-19 pandemic have varied across countries. This is true even among emerging-market and developing economies (EMDEs), which, compared to advanced economies, have higher poverty rates, poorer health care, and a lower share of jobs that can be performed remotely.

And yet, surprisingly, COVID-19 infection and death rates have so far been lower in most EMDEs than in the United States and Europe, as Pinelopi Goldberg and Tristan Reed have noted (and as Raghuram Rajan has also pointed out). But this may partly reflect massive undercounting, and in any case the situation is evolving rapidly.

Latin America's EMDEs have been the worst hit, with those of Southeast Asia the least affected. Vietnam and Thailand, for example, have reported remarkably few cases so far.

Obvious possible reasons why the coronavirus has hit Latin America so hard include the region's inequality, large and densely populated cities, size-able informal sectors, inadequate public-health systems, and high levels of internal migration. A less obvious factor is that Latin America has less recent experience of pandemics than East Asia or Africa, where SARS and Ebola have made people more aware of the dangers of deadly viruses and the consequent need for social distancing.

The picture in Sub-Saharan Africa is unclear. Although the numbers of COVID-19 cases and deaths to date are relatively low, owing perhaps in part to the region's young population, the situation in South Africa is worsening quickly. Apparently COVID-19 hotspots emerge in major metropolises with busy international airports – think of Milan, London, New York, and now Johannesburg – and then spread to neighboring regions with a lag.

There are also significant differences within regions. In Latin America, Brazil and Mexico are suffering especially badly: Brazil has reported more COVID-19 cases and deaths than any country except the US. Uruguay seems to be coping the best – but not by following US President Donald Trump's logic of conducting fewer tests in order to report fewer cases. The country has a lower rate of positive results, which is a more meaningful statistic.

Brazil and Mexico are in deep trouble largely because of poor leadership. Their presidents are following the pandemic-response strategy pioneered by Trump: deny the seriousness of the situation, and then undermine public-health experts' recommendations, such as mask wearing.

Then there is the case of Peru. It is hard to say what the country's government has done wrong in its pandemic response, yet COVID-19 deaths per capita are higher than in both Brazil and the U.S. Equally puzzling is why Chile has reported more cases per capita than almost any other country.

The pandemic's economic effects have been worse in EMDEs than in richer countries. Besides the direct effects of illness and lockdowns, COVID-19 has reduced EMDEs' export revenue (especially in the case of oil exporters), tourism receipts, and remittances from expatriates. In March, risk-averse global investors fled emerging markets en masse. Capital flows later returned to some countries, encouraged by the U.S. Federal Reserve's stimulus measures. The current easy conditions in global financial markets mean that the much-invoked "perfect storm" analogy does not quite apply. But the current risk tolerance in financial markets may not hold up.

The U.S. and other advanced economies responded domestically to the pandemic-induced recession with massive government-financed rescue packages. EMDEs, by contrast, lack the fiscal space to introduce big spending programs even for public health and to support hard-hit households, let alone for broad macroeconomic stimulus.

Some debtor countries, such as Argentina, Ecuador, Lebanon, Nigeria, and Venezuela, had severe debt problems even before the pandemic, and have had to restructure their debt or default. Others, including Peru, entered 2020 with relatively strong debt and foreign-reserve positions, but have been badly hit by both the pandemic and the global recession. 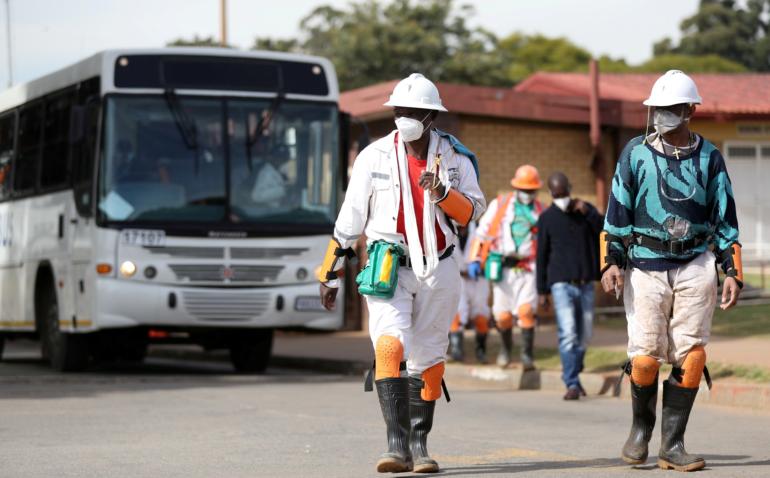 Mine workers wearing face masks arrive ahead of their shift, amid a nationwide coronavirus disease (COVID-19) lockdown, at a mine of Sibanye-Stillwater company in Carletonville, South Africa, May 19, 2020. /Reuters

Mine workers wearing face masks arrive ahead of their shift, amid a nationwide coronavirus disease (COVID-19) lockdown, at a mine of Sibanye-Stillwater company in Carletonville, South Africa, May 19, 2020. /Reuters

Recognizing these acute financing constraints, the G20 agreed in April to suspend bilateral official debt payments for the world's 73 poorest countries until the end of 2020. But this step falls short in four ways.

First, suspension is not forgiveness. There is little reason to think that the economic situation will be better at the end of the year. Further debt restructuring will be needed in some cases.

Second, it is unclear to what extent China will participate in the initiative. As Carmen Reinhart, Christoph Trebesch, and Sebastian Horn have found, China is not merely the world's largest official creditor; its outstanding claims exceed the combined loan books of the International Monetary Fund, the World Bank, and the 22 other Paris Club governments combined.

Third, the G20 moratorium doesn't include private creditors. Many debtor countries are reluctant to take up the suspension offer for fear that a credit-rating downgrade would shut them out of private capital markets.

In previous debt crises, the international community asked the private sector to participate simultaneously with the International Monetary Fund and rich-country governments. Rescue packages associated with IMF programs took steps so that the foreign exchange freed up by new public loans to debtor countries, conditional on domestic reforms, was not used only to pay off private creditors. In the currency crises of the 1990s, this was known as "private sector involvement." Similarly, in the 1982 international debt crisis, rich-country banks were "bailed in" to the rescue effort, rather than being "bailed out." Where debt restructuring is necessary, private creditors should do their share.

Finally, the G20 moratorium does not extend to middle-income countries, yet some will also need help.

What more can be done? EMDEs need to be able to export to the rest of the world in order to restore growth and earn enough foreign exchange to service their international debts. But global trade has collapsed, because the worst tariff war since the 1930s has been followed by the worst global recession since the 1930s.

As COVID-19 continues its global march, the whole world is paying the price for some countries' negligent and incompetent political leadership and the virtual breakdown of the rules-based multilateral order. But emerging and developing economies are likely to suffer the most.