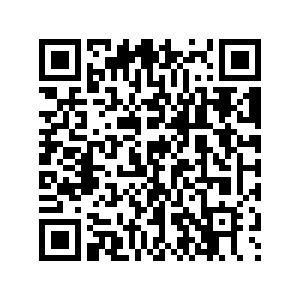 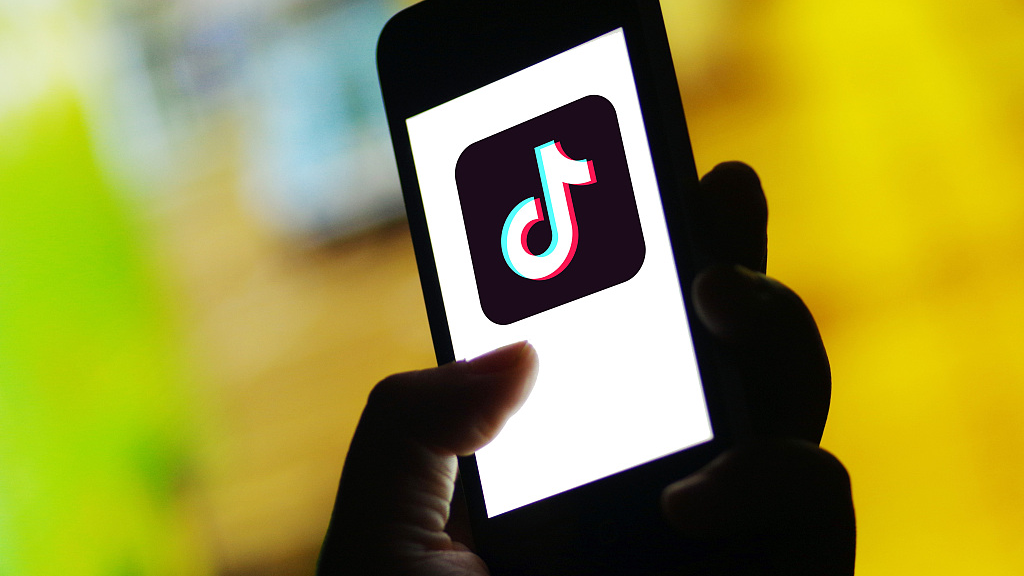 The entertainment app TikTok has been increasingly in the spotlight in recent weeks. Trump announced on Friday night that it would be banned from operating in the U.S. And on July 28 several Republican Senators demanded that the Trump administration investigate TikTok in order to assess the possibility of it meddling in the upcoming elections.

It's totally crazy to imagine that this video-sharing app could determine the next president of the United States, but the very fact that it's even being seriously discussed among leading legislators speaks to just how paranoid America has become after several years of the media and government officials incessantly spreading similar conspiracy theories about Russia.

Popularly referred to as "Russiagate," that discredited narrative alleged among many claims that Trump won the last election because the so-called "Russian trolls" shared some posts about him and his opponent on social media before the vote.

It's now known that those reported activities had no influence on deciding the election, yet Trump's opponents in his country's permanent military, intelligence, and diplomatic bureaucracy ("deep state") and their Democrat allies couldn't accept that their preferred candidate lost.

Special Counsel Robert Mueller's long-awaited report revealed that while some Russians made election-related posts on social media, the U.S. government couldn't prove that this made any difference in Trump's victory. 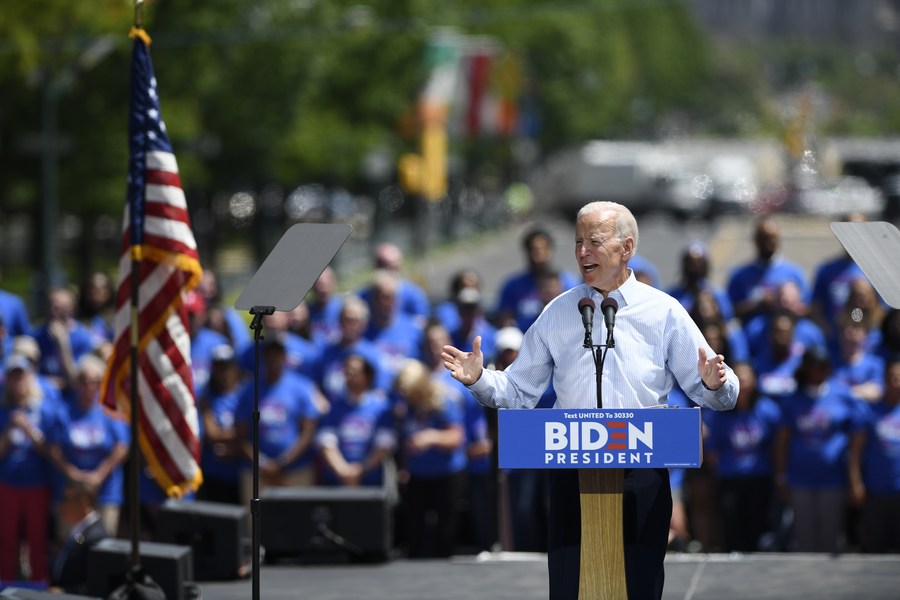 Even prior to Hillary's historic loss, they prepared the narrative that Russian President Vladimir Putin wanted Trump to become president. After several years of investigation and countless articles that were published by the mainstream media about this topic, objective observers realized that it was all just a hoax since it wasn't proven in the court of law, even if there are still some believers in this conspiracy theory. Trump always condemned what he described as the witch hunt against him, and in the end, he was vindicated.

That's why it's all the more surprising that some of his political allies are applying the same discredited narrative ahead of the upcoming elections.

Trump previously claimed that China wants Biden to win, so it follows that the Republican Senators who demanded that his administration investigate TikTok to assess the possibility of its meddling in the next elections might be implying that the app will be used to help his Democrat opponent with full support from the Chinese state.

That's an unconvincing narrative, but it might have been strategically introduced at this particular moment after multiple polls have been published claiming that Biden is beating Trump handily in several key states. If those reported trends are true and continue up until the election, then Trump might suffer an even worse upset than Hillary did four years ago. Just like the Democrats before him blamed their candidate's eventual loss on Russia, so too might the Republicans be doing the same vis-a-vis China.

That's a shameful tactic, if there ever was one, both because Trump himself was victimized by it for years so he knows what it feels like, and also since it amounts to its own form of election meddling, albeit by domestic elements instead of foreign ones.

The Democrats were secretly so afraid that one of the most politically accomplished women in American history would lose the election to a political newcomer, just like the Republicans are similarly afraid that the incumbent will lose his reelection bid to seemingly senile Biden.

The last-ditch method of manipulating voters into reconsidering their reportedly overwhelming support for Biden desperately builds upon the fake narrative that China wants him to win by ridiculously claiming that Beijing will somehow weaponize TikTok for that purpose. It's nothing short of insane to imagine such a scenario, but nevertheless, the very fact that it's being seriously discussed by Republican senators shows just how crazy everything has become in America during Trump's first term in office.