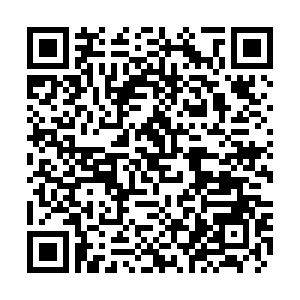 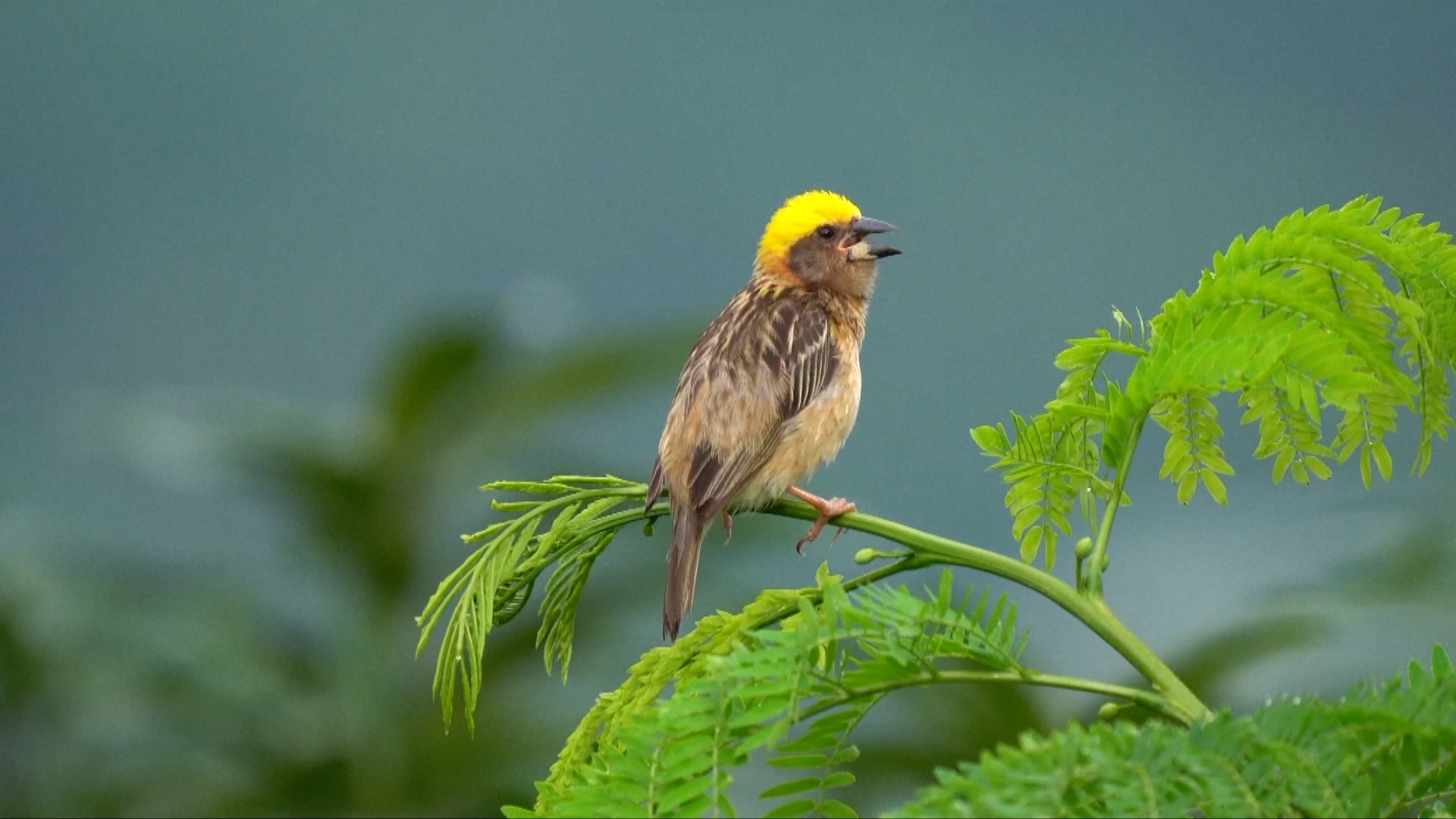 Flocks of weaverbirds have been seen building nests in southwest China's Yunnan Province, preparing for the breeding season.

The gregarious birds weave their nests along the Shweli River. They have been seen more frequently after the monsoon period started in the region in July.

Also called Ploceidae, weaverbirds are best known for their elaborately woven nests, which shelter their newborn babies and protect them from storms and attacks.

Among the population variations of weaverbirds, which are mainly found in Africa and Asia, five subspecies are recognized in Asia. Only two subspecies are found in Yunnan Province, namely Ploceus manyar and Ploceus philippinus.