Why Germany should avoid the American route
Hamzah Rifaat Hussain 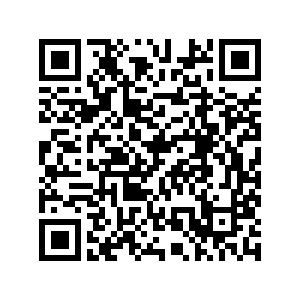 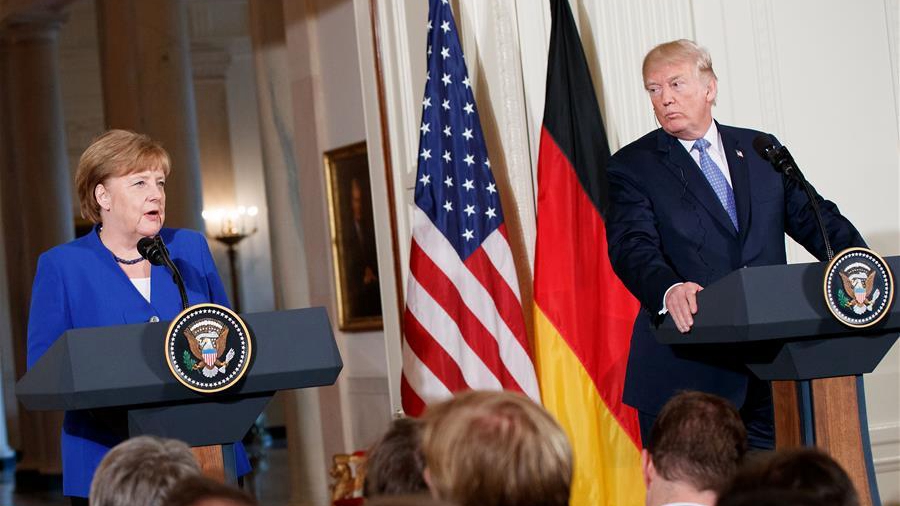 On July 31, the Chinese embassy in Berlin condemned Germany's suspension of its extradition treaty with Hong Kong. The German Foreign Minister Heiko Maas referred to the decision made by Carrie Lam, the chief executive of the Hong Kong Special Administrative Region (HKSAR), to postpone the scheduled Legislative Council (LegCo) elections, due on September 6, by a year and allegedly considered it as an infringement on the rights of the residents of the city.

This narrative is eerily similar to American condemnation of the Chinese mainland's moves on Hong Kong in 2019, which not only soured relations between the two countries, but was followed up by a series of measures aimed at strangling the Chinese economy.

There are reasons as to why Germany should avoid treading down the American lane given the historical status of its relationship with China with both countries historically committed towards non-intervention and respecting international law.

Firstly, the Sino-German relationship has been defined by goodwill, protection of economic interests and foreign policy alignments which have prioritized the promotion of global peace and is a stark departure from historical American foreign policy priorities.

Since 1998, both Beijing and Berlin had opposed the U.S. led intervention into Iraq in 2003 and direct military involvement in the Libyan War of 2011. The Iraq invasion by the U.S. has been contested by various international observers and legal experts as a violation of international norms which govern state sovereignty. Respect for both state sovereignty and international law has been the hallmarks of the Germany-China relationship which has been complemented by various Sino-EU strategic partnerships which have mutually benefited both states.

Since 2017, China replaced the United States as Germany's largest trading partner with trade volume surpassing an estimated 100 billion U.S. dollars in 2008 alone. All this points at a strong strategic partnership with economic and political dimensions.

Secondly, violation of international law is what China has cited in its condemnation of Germany's decision to suspend the extradition treaty with Hong Kong. This move should not damage a relationship where it is jointly acknowledged that basic norms governing international law such as respect for state sovereignty should be respected.

Germany's advocacy for "non-interference" should also apply to Hong Kong, based on China's 'One Country, Two Systems' principle. In retrospect, German Chancellor Angela Merkel has called for the peaceful resolution of the unrest in the city in 2019 which was the same year when the Trump administration signed the alleged Hong Kong Human Rights and Democracy Act of 2019, as a provocation towards China.

By paying a visit to China and meeting Chinese Premier Li Keqiang, Merkel stressed the usage of non-violence and restraint which meant that historical goodwill trumped other aspects such as the discord in Hong Kong, which stands in stark contrast to how the U.S. and the UK recently opposed China's plan to impose the national security law for Hong Kong at the United Nations Security Council earlier in May this year. 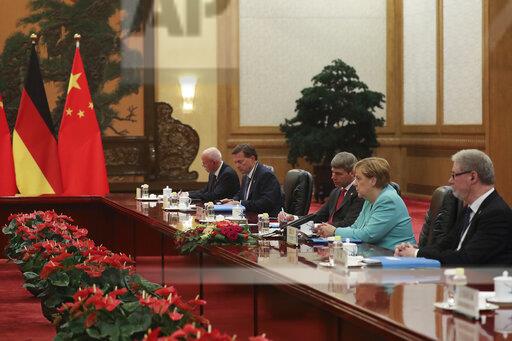 Chancellor of Germany Angela Merkel (2nd R) speaks during the meeting at the Great Hall of the People, Beijing, China, September 6, 2019. /AP

Chancellor of Germany Angela Merkel (2nd R) speaks during the meeting at the Great Hall of the People, Beijing, China, September 6, 2019. /AP

Furthermore, Germany's alliance with the Trump administration has been under strain which has been publicly admitted by senior German officials. High profile foreign policy clashes have surfaced, where the Merkel government reacting angrily to the White House's decision to withdraw troops from the country which is planned for later this year.

Johann Wadephul, a senior figure in the Christian Democratic Union party stated last month that Germany expects the United States to pursue an orientation based upon "balance" while refraining from exerting maximum "pressure."

Yet, maximum pressure has been exerted in Donald Trump's dealings with China in the aftermath of the COVID-19 pandemic and the Hong Kong issue, by sanctioning key Chinese companies, bellicose rhetoric by terming the Communist Party of China "the central threat of our times," initiating consulate closures and building up its forces in the South China Sea. These measures point at an orientation which lacks balance with the exertion of maximum pressure on a country which Germany has had historically close ties with.

Germany's relationship with China has also been based on the former's desire to forge a harmonious relationship by respecting and being thoughtful towards China as stated by the chief of German industrial giant Siemens, Joe Kaesar.

While critics have accused Germany's silence over Hong Kong to be linked with economic ties with China, the economic measures adopted by the Merkel administration towards China shows that Germany has a different view which encourages the promotion of economic ties as well as regional and global connectivity, which is in line with China's desire to promote global linkages through trade while avoiding coercion.

Recent history also suggests that Donald Trump's approach towards China has been shortsighted, myopic and provocative which is a path that Germany should avoid in light of global economic interests.

Hence, this latest suspension of the extradition treaty with Hong Kong will only hurt a relationship which has historically been defined by foreign policy alignments, convergence of strategic priorities and belief in economic connectivity.

Germany also believes in the strategy "Wandel durch Handel," which is German for "change through trade," which deals with political powers which differ from Berlin on subjects such as human rights. Treading down the path of the United States entails the possibility of the souring of a historically significant and strong relationship which is grounded on amity, principles and goodwill, which neither capital can afford to lose.