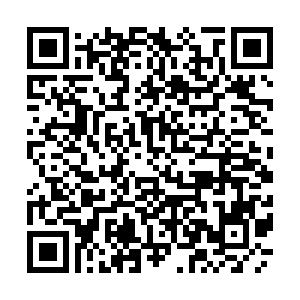 Trump suggests delaying the presidential election, Macron gains popularity, and Christopher Nolan's "Tenet" finally has a premiere date. Have you been paying attention to what's been going on in the world over the past week?

1
Trump on Thursday suggested postponing the 2020 U.S. presidential election in November in a tweet. What did he cite for delaying the election?
1 / 7
Next

2
French President Emmanuel Macron's popularity shot up by six points in July to reach the 50 percent threshold in an opinion poll published on Wednesday. What's behind Macron's surge in approval rating?
2 / 7
Next

3
According to new research published on Science magazine, where did 76 percent of the coronavirus strains in Brazil come from?
3 / 7
Next

4
Christopher Nolan's much-anticipated sci-fi epic "Tenet" will finally release in over 70 countries starting on August 26. Which country is not among the first group of nations that will see "Tenet" at the end of August?
4 / 7
Next

6
Which female tennis player ranked top 5 by WTA has announced to skip this year's U.S. Open, one of the four grand slams?
6 / 7
Next

7
NASA's Mars rover Perseverance blasted off from Florida's Cape Canaveral on Thursday atop an Atlas 5 rocket. What's the mission for Perseverance's journey?
7 / 7
Next
Correct
Wrong