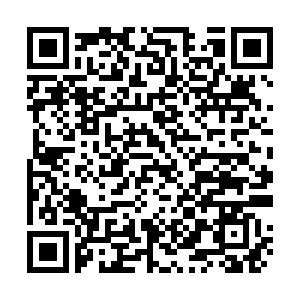 Six people were killed and four others were injured after an explosion at a chemical company in Xiantao City, central China's Hubei Province on Monday.

Preliminary analysis into the incident showed that it was caused by operators' irregular behavior and lack of risk identification, local authorities said.

The accident happened at around 5:30 p.m. on Monday at a workshop of Bluesky Chemical Company in Xiliuhe County of Xiantao City. The blaze has been brought under control and rescuers are searching for those missing.

The local government said there was no secondary disaster at the scene.

According to database query platform Tianyancha, Bluesky Chemical was established in 2015 and has around 50 to 99 staff members.

The company mainly produces and sells silicone products and other raw chemical materials, including hazardous chemicals.

Local media reported that the company has suspended its operation after the explosion.