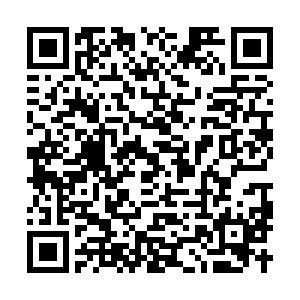 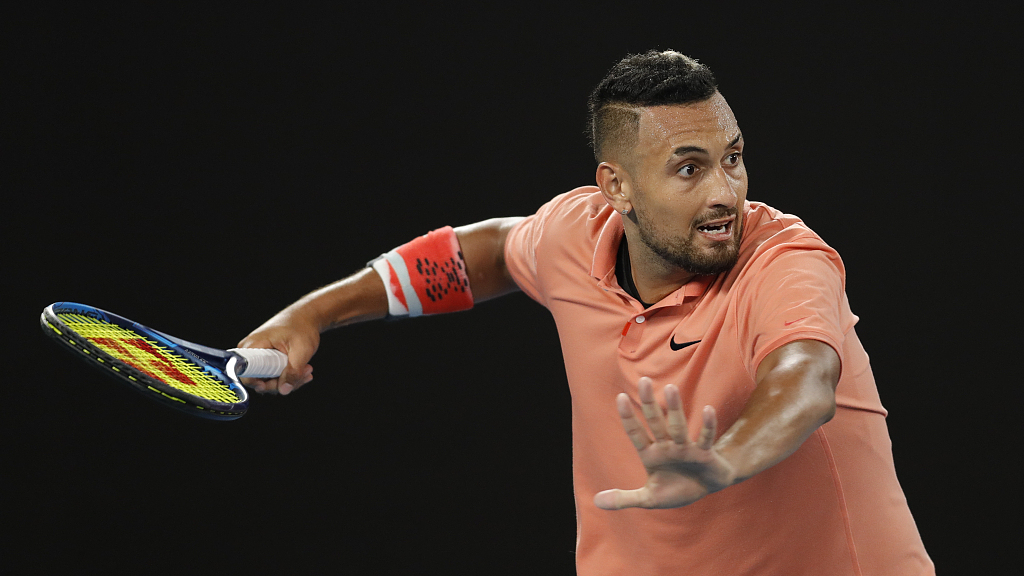 Australia's Nick Kyrgios has withdrawn from the U.S. Open and again criticized some of his fellow professionals for their decisions to ignore health advice during the coronavirus pandemic.

He follows compatriot and women's world No. 1 Ashleigh Barty, who withdrew from the August 31-September 13 tournament earlier this week.

"I will not be playing this year at the U.S. Open," Kyrgios said in a video on social media on Sunday.

"It hurts me at my core not to be out there competing in one of the sport's greatest arenas, Arthur Ashe Stadium.

"But I'm sitting out for the people, for my Aussies, for the hundreds and thousands of Americans that have lost their lives, for all of you. It's my decision."

He had no problems with the United States Tennis Association (USTA) scheduling the tournament or players competing if they chose, "so long as everyone acts appropriately and acts safely."

The 25-year-old said he recognized that lower-wage employees at the event, such as restaurant staff, cleaners and locker room attendants, needed the tournament to take place.

The world No. 40, however, also took another shot at some of his fellow players, with whom he has been involved in a running battle over the last two months after they chose to play in a Novak Djokovic-organized exhibition event in Europe.

Djokovic, Borna Coric, Grigor Dimitrov and Victor Troicki all tested positive for COVID-19 during the event, which was hastily cancelled.

"Tennis players, you have to act in the interest of each other and work together," Kyrgios added.

"You can't be dancing on tables, money grabbing your way around Europe or trying to make a quick buck hosting an exhibition. That's just so selfish."

"Think of the other people for once, that is what this virus is about."

(Cover image: Nick Kyrgios of Australia in action during the men's singles fourth round match against Rafael Nadal of Spain at the 2020 Australian Open in Melbourne, Australia, January 27, 2020. /VCG)