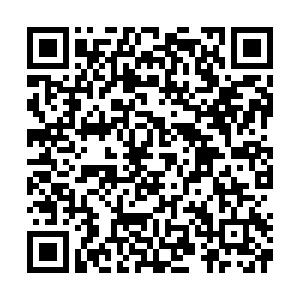 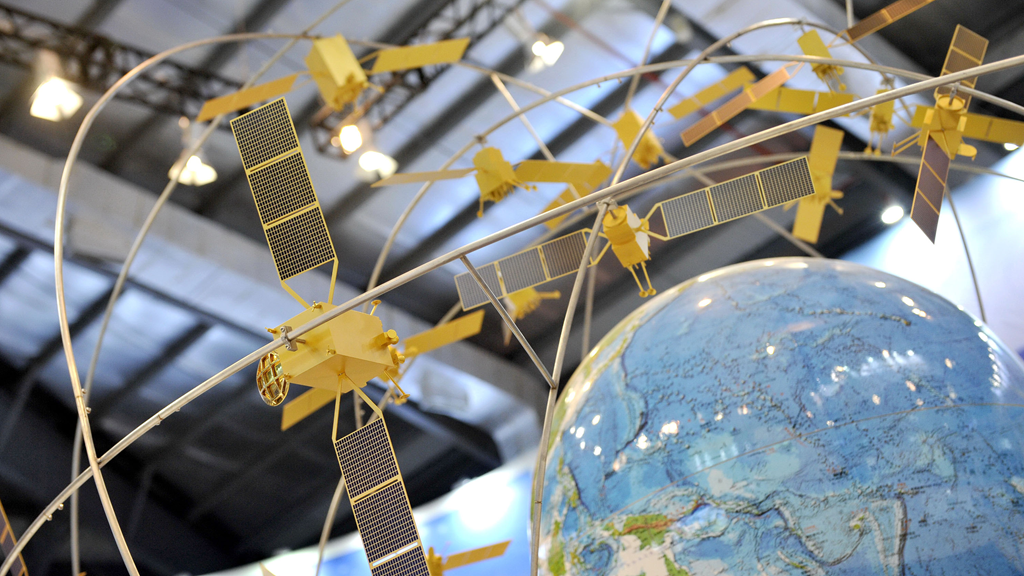 Products linked to the BeiDou Navigation Satellite System (BDS) have been exported to over 120 countries and regions, according to an official.

All key parts of the system are 100 percent domestically built, and China has mastered 160 core technologies including inter-satellite links and high-precision atomic clocks, said BDS spokesperson Ran Chengqi at a press conference.

The 28-nanometer Beidou multi-mode chip has gone into mass production and its 22 nm chip will be mass-produced soon, Ran told reporters. Most smartphones support BeiDou's functions, he added.

Launched in 2009, the BDS-3 constellation was completed half a year ahead of schedule, said the official, adding that performance of satellite network can achieve world first class.

This function is not limited to sending characters, it can also transfer video messages and pictures.

"The detection probability of global search and rescue service is better than 99 percent," Ran said.

BDS has played an important role in saving lives during China's flood season.

"The short message service allows users to send messages in areas without mobile telecommunication networks," he stressed, adding that the system could also work as an early warning system for geological disasters caused by floods.

With completion of the constellation, BDS is now one of the four global navigation satellite systems with GPS of the U.S., GLONASS of Russia and Galileo of Europe. 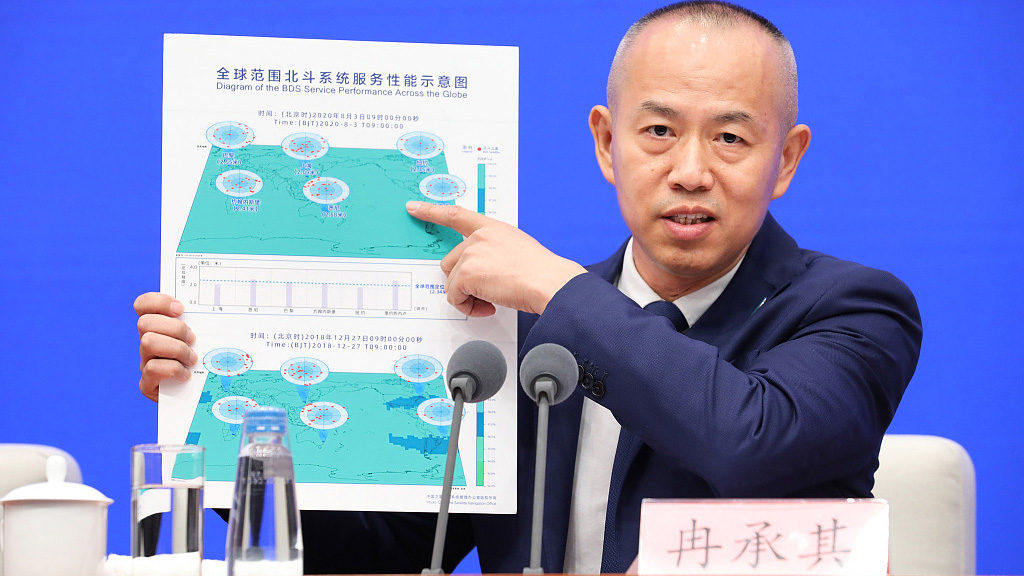 "We will continue to deepen the cooperation on compatibility and interoperability with systems of the U.S., Russia and the EU," Ran said. "The BDS has entered a number of international organizations related to civil aviation, maritime affairs, search-and-rescue, and mobile communications. Many international standards supporting BDS have been released."

Xie, Jun, deputy chief designer of the BeiDou system said at the press conference that BDS is a highly complex system with high maintenance requirements.

"The satellites' service life is about 10 to 12 years… it is hard to maintain, repair and replace them when they are in orbit."

Xie said a system was specially built for supporting in-orbit BeiDou satellites. And scientists have adopted big data technology to adjust and control the satellites after they entered orbit.

"The concept is to find the problem before a breakdown occurs," Xie told the press, adding that the bottom line is to have no impact on BeiDou users.