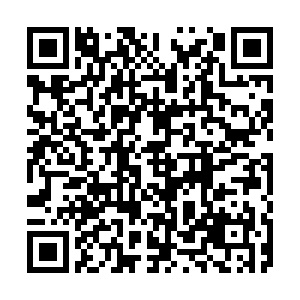 China will strive to achieve this year's social and economic goals despite facing domestic and international challenges, according to a commentary published by People's Daily about a meeting of the Political Bureau of the Communist Part of China (CPC) Central Committee, held recently.

The world is going through major changes, and the internal and external environments both have changed for China. Internally, China has entered the high-quality development stage, prospects are generally good, yet the country is also facing a mixture of difficulties from structural, institutional and periodical problems; externally, peace and development is still the main trend, yet the level of uncertainty is clearly rising, according to the commentary of the People's Daily, an official newspaper of the CPC Central Committee.

The Political Bureau pointed out that many of the challenges that China is facing will be mid-to-long term ones, and the country needs to be prepared to face a changing global environment.

The key to overcoming the various challenges is to look within and expand domestic demand, and form an internal economic cycle. As global market shrinks, China needs to further develop and take advantage of the huge domestic market to increase the momentum of China's economic development, according to the commentary.

Forming an internal economic cycle is by no means closing China's economy to the outside world, the commentary stressed. The goal is to improve the connection between the domestic and international markets by better playing out the domestic market's potential.

The Political Bureau pointed out that in the long run, economic globalization is still the historical trend. China needs to stand at the right side of history, continue to reform and open up, and promote the construction of an open world economy.