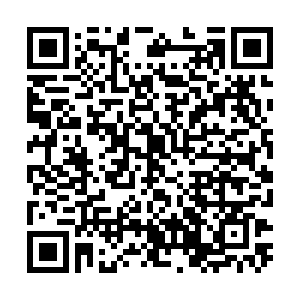 A government spokesman said, "it is an international practice to safeguard national security through enactment of laws. New Zealand has put in place relevant legislation and enforcement mechanisms for safeguarding its national security and sovereignty, such as the Intelligence and Security Act and the Crimes Act 1961.

"However, New Zealand has unilaterally suspended the agreement on surrender of fugitive offenders (SFO) with the HKSAR using the enactment of the Law of the People's Republic of China on Safeguarding National Security in the Hong Kong Special Administrative Region as an excuse. The move by New Zealand smacks of political manipulation and double standards. It is also gross interference in China's internal affairs and a grave violation of international law and basic norms governing international relations," said the spokesperson.

The HKSAR government will, as always, uphold the principle of mutual assistance and reciprocity, and carry out law enforcement cooperation with other members of the international community in accordance with the law, the spokesperson added.