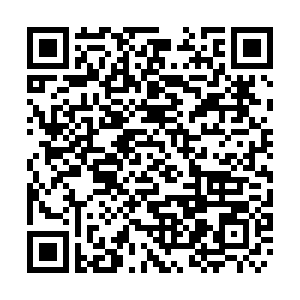 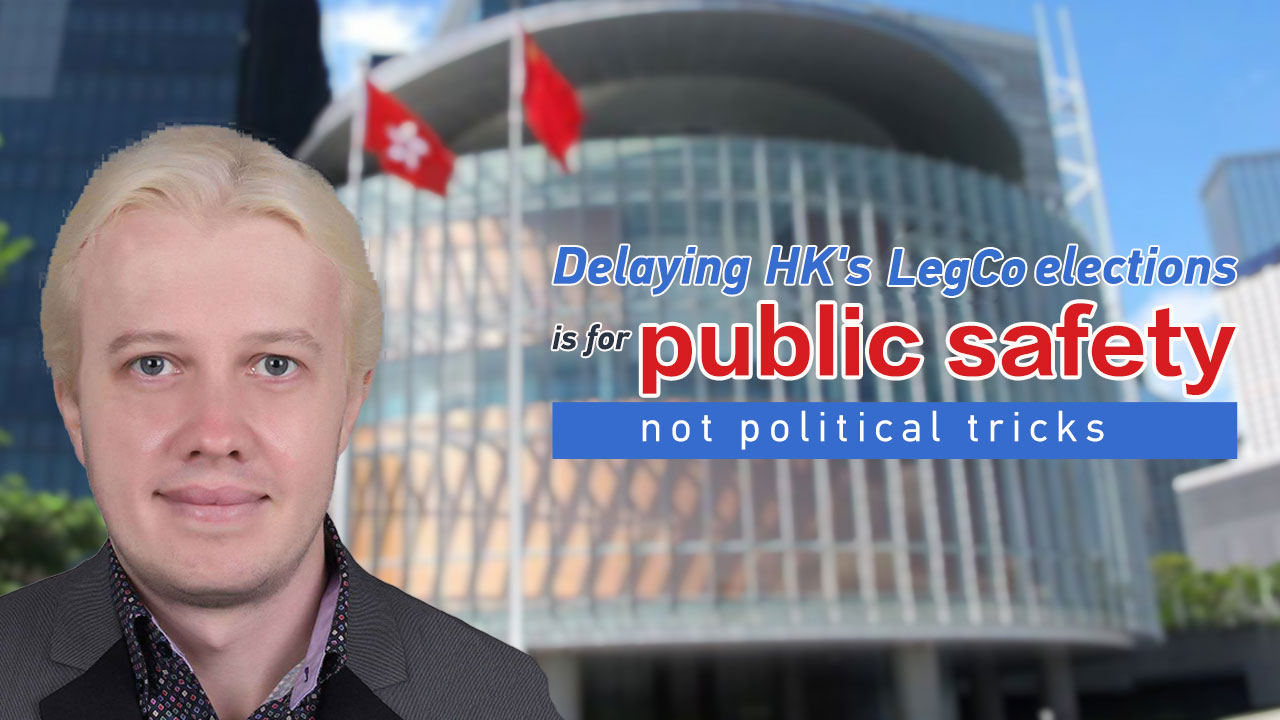 Editor's note: Hong Kong Special Administrative Region's (SAR) Chief Executive Carrie Lam announced on July 31 that the 2020 Legislative Council General Election of the HKSAR will be postponed. Timothy Kerswell is an assistant professor in the Department of Government and Public Administration at the University of Macao. In this video he shares his views on the reasons behind the postponement and explains why the opposition is strongly opposed to the postponement. The article reflects the author's opinions, and not necessarily the views of CGTN.

CGTN: How do you view the postponement of the Legislative Council election in Hong Kong?

Timothy Kerswell: Under Hong Kong law, elections can be postponed on the grounds of danger to public health. I hope by now it's clear to everyone that a danger to public health really does exist in Hong Kong with the recent resurgence of COVID-19. Now, the reality is that the danger of public health is going to continue to exist until there is a vaccine developed for the virus. Now also above the Hong Kong law is the National People Congress Standing Committee. And it has the authority to extend the current term of the Legislative Council, should it feel the need to do so.

The idea that the government wants to deprive the residents of the right to vote is nothing more than a conspiracy theory. I mean, if the conspiracy theorists and the opposition is correct, we'd expect to see the National People's Congress Standing Committee passing a new law that abolishes voting in Hong Kong. They have the power to do this. But there's no indication that's going to happen. This is why the claims of the opposition parties can't be taken very seriously, because there's no evidence to support these claims.

CGTN: Why did the opposition insist on holding such an election at such a time without considering the risk of the COVID-19 outbreak?

So the pan-democrats are playing a gamble at the moment where they are trying to make the most of the momentum that they had from the protests because they know it's disappearing slowly. But in making this gamble, they're actually gambling with people's lives, risking community transmission of COVID-19. And I find it really interesting that these bigots who claim to care a lot about Hong Kong and its people are happy to subject the system which might lead to a life threatening risk when it suits their political purposes.

Honestly, the government is in a no-win situation here, because if they allow the election to go ahead as planned, and then there's a sudden outbreak of COVID-19 where the situation becomes worse, they're going to get accused of mismanagement and of endangering public health. Then if they postpone the election, they get accused of manipulation. In other words, no matter what the government does, it can't make the correct decision, because in some people's minds there isn't a correct decision to make.

There's also no evidence that the pan-democratic coalition has the ability to win this election to be electorally successful without the foreign funding and support that they have depended on prior to the introduction of the national security legislation. So I think they're being a little bit too confident thinking that they could win no matter what.