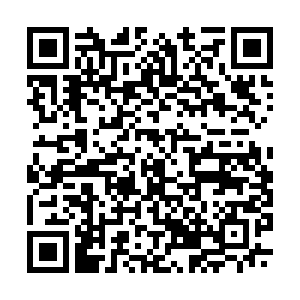 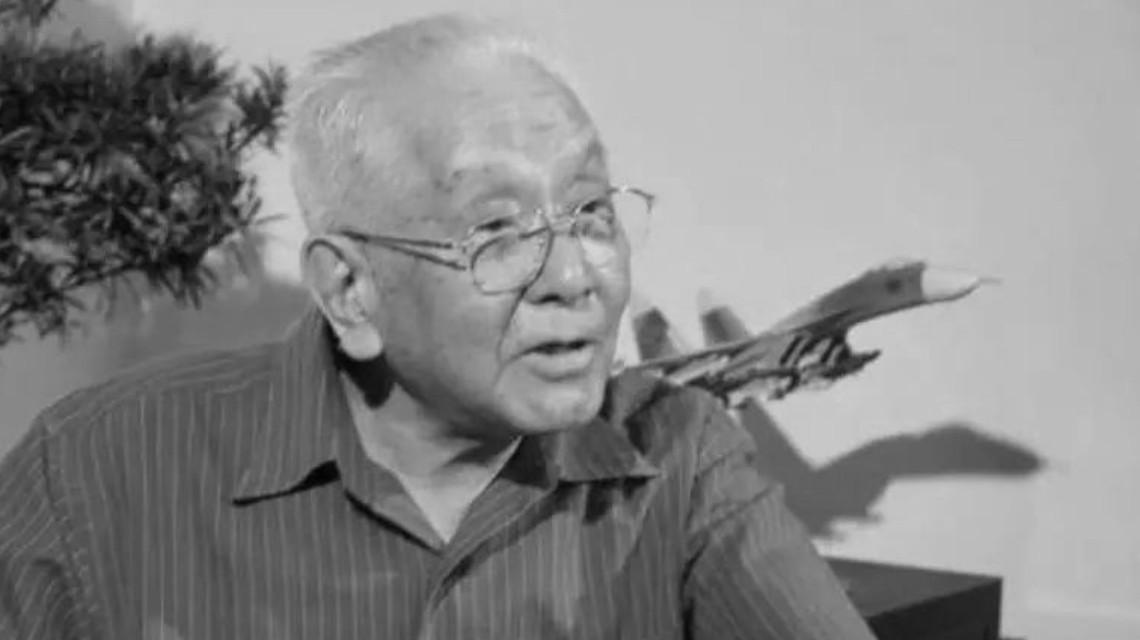 A native of eastern Shandong Province, Wang became a member of the Communist Party of China (CPC) at age 19. He joined in the CPC-led armed forces later known as the People's Liberation Army (PLA) next year and was chosen into the army's first aviator training school Mudanjiang Aviator School. He graduated in 1950 as a fighter pilot.

During the Korean War (1950-53), Wang shot down or damaged nine aircraft from the rival allied forces. The brigate Wang led was marked for dowing a total of 29 allied forces aircraft. 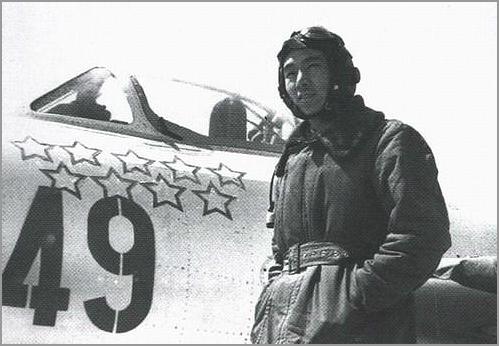 Gen. Wang during his time as a fighter pilot. /CNR

Gen. Wang during his time as a fighter pilot. /CNR

Gen. Wang was a member of the 13th and 14th CPC Central Committee.