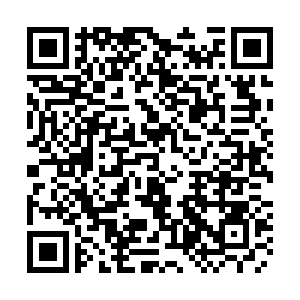 U.S. President Donald Trump's announcement that he wants to shut down TikTok in the United States has upset those Americans who spend hours on the app viewing and creating.

An expert said it's barely understandable for the U.S. as a country that pioneered in internet innovation and the free market to come up with such politically motivated sanctions, and an internet cooperation mechanism is dire need to tackle this situation.

TikTok has seen stunning success around the world and in the United States, capturing the attention of the highly-sought-after demographic of teenagers and those in their early 20s. According to TikTok's official data, it has 80 million active users in the U.S.

Users against the possible ban

A TikTok creator named Ironno has nearly 300-thousand followers, she said: "For minorities, losing TikTok is really worrisome. TikTok has been a complete game-changer."

Much like her, many other TikTok creators have lamented the potential loss of the unique spaces and archives that they've built on the platform.

Not just them, tens of millions of American users may also surrender their daily TikTok fix if Washington decides to completely ban the short video platform. So what has TikTok done to warrant adverse action from the U.S.?

During a floor speech before the July 20 vote, Republican Representative Ken Buck from Colorado said, "I will alert America to a serious national security threat. The Chinese Communist Party is using TikTok to collect massive amounts of data from American citizens and our government that could be used in a cyberattack against our Republic."

Such allegations against TikTok have picked up steam recently. Both the House and a Senate Committee have passed bans of the app on government-issued devices.

Another tech giant is being punished just because its origin is in China. One allegation is that TikTok is collecting American user data and can potentially provide that to the Chinese government.

TikTok does collect massive amounts of user data. But other major social media platforms, such as Facebook and Twitter, do the same. And comparing their privacy policy, they basically collect similar data, including usage Information, content sharing, device information, and location data.

TikTok says it stores its user data on servers in the U.S. with a backup in Singapore. Individual security analysts have found that most of TikTok's data have gone to cloud businesses such as Amazon Web Services. There has been no evidence of data being transferred to China.

That comes as data protection in the U.S. is in question with personal information breach scandals popping up on a regular basis. In one high profile case, Facebook improperly passed the data from millions of its users to Cambridge Analytica, to build political profiles. Facebook founder Mark Zuckerberg, during his recent testimony before Congress, portrayed his company as an American success story crucial in an Internet arms race with China.

Facebook is soon to roll out its own short video platform, Reels. Reels' functionality sounds a lot like TikTok. In fact, Zuckerberg recently closed Lasso, a TikTok clone launched in 2018. So it's yet to be seen if Reels can generate more traction than Lasso did.

And with the traditional China-bashing going on during the election season, U.S. President Donald Trump has found a common interest with Facebook. The Trump campaign has launched a Facebook ad claiming TikTok is spying on its users.

That's after a campaign where TikTok users requested tickets to a Trump campaign rally in Tulsa, Okla., and then didn't show up. What's at stake for TikTok?

Despite suspicion from the U.S. government, the platform has continued to grow rapidly in the American market. It roared past two billion downloads in April. According to market intelligence provider Sensor Tower, the U.S. market accounts for about 8.2 percent of its worldwide downloads behind 30.3 percent in India and 9.7 percent in China.

As for spending on TikTok, more than 70 percent of that has happened in China. Users in the U.S. spent nearly 90 million dollars on the app. America is the second most important market for the company in terms of revenue.

Some say the best way out, if TikTok doesn't wish to lose the American market completely, is to spin away from its Chinese parent.

But U.S. President Donald Trump ratcheted up pressure on TikTok last Friday, saying he plans to ban the app via executive order as soon as Saturday. Tiktok responded by expressing its commitment to the U.S. market.

"We've heard your outpouring of support, and we want to say thank you. And we're not planning on going anywhere... And when it comes to safety and security, we're building the safest app because we know it's the right thing to do," said Vanessa Pappas, the U.S. General Manager of Tiktok.

Microsoft says that it would continue talks to acquire the American operations of popular video-sharing app TikTok. That's after company officials talked with President Donald Trump, who has seemingly backed off earlier threats to ban the Chinese-owned platform. Microsoft stated that it would continue negotiations with ByteDance, and finish by September 15.

Meanwhile, ByteDance has accused Facebook of plagiarism and smears but didn't elaborate. The Chinese firm also said it faces complex difficulties as it works to grow into a global company. TikTok boasts some one billion users around the world. The immediate losers of a U.S. ban on TikTok would be social media influencers who post videos on the platform to make a living. 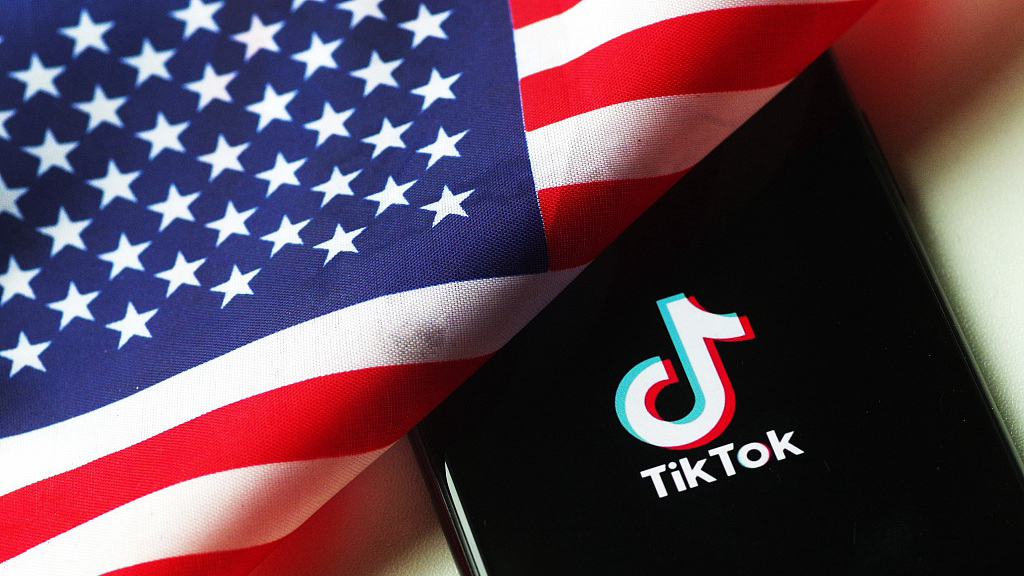 Wang Huiyao, the Founder and President of the Center for China & Globalization, a renowned think tank, said TikTok is a handy target given it's widely applicable and used in the United States and around the world.

"And it can also fit in the conspiracy theory that data gathering and using maybe a survey for the Chinese purpose. While I could barely understand that U.S.as, a country that pioneered in internet innovation and the free market would come up with this kind of politically motivated sanctions. It's not going to be well received by the international community." Wang added.

Chinese tech giants now face another headwind overseas--the risk of losing control of their companies under political pressure. Like ZTE, Huawei, TikTok, and other tech companies are all targeted by the U.S., talking about what's ahead for Chinese tech companies' globalization forays, Wang proposed that building an internet cooperation mechanism is dire need to tackle this situation.

"There could be compromise, there is a mechanism of G20 for the business front, why can't we have an I20, meaning the internet 20, that really can work together? I think there's always a room for companies to work together rather than compete," Wang elaborated.