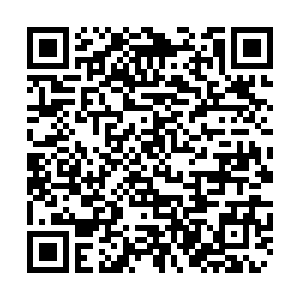 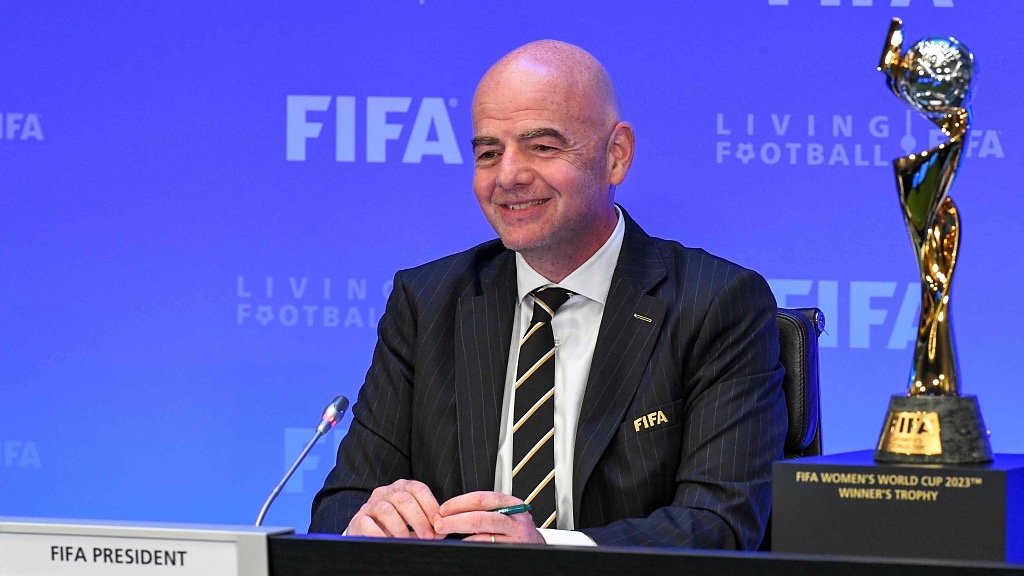 FIFA president Gianni Infantino will continue in his post, world football's governing body insisted Sunday, as they blasted the launch of Swiss criminal proceedings against him.

"There was and is absolutely no reason to open any investigation because nothing remotely criminal has happened and there is nothing at all to suggest any form of criminal wrongdoing," FIFA said in a media release.

Lauber, who offered his resignation on July 24, was in charge of Switzerland's probe into the towering corruption scandal that exploded at the heart of Zurich-based FIFA in 2015.

But he was forced to recuse himself from the investigation in June 2019, following media revelations that he had held several undeclared meetings with Infantino during the probe.

Swiss authorities said Keller "reached the conclusion that... there are indications of criminal conduct" in relation to meetings between Infantino, Lauber and another official, Rinaldo Arnold, in 2016 and 2017.

"This concerns abuse of public office, breach of official secrecy, assisting offenders and incitement to these acts," the authorities said. 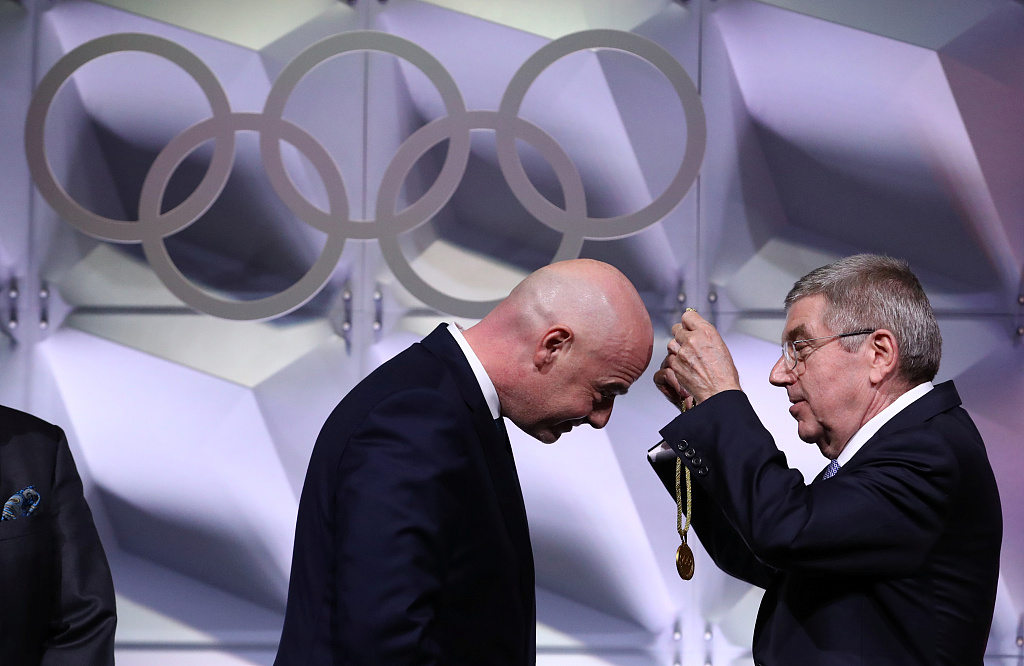 FIFA hit back on Sunday, accusing Keller of having brought forward no legal grounds for his probe.

"Keller has presented no serious elements or legal basis for the opening of any investigation and lacks any detail as to the substance of the case.

FIFA said it was "not illegal anywhere in the world" to meet a prosecutor.

It said the meeting between Infantino and Lauber was "entirely logical" given that the Office of the Attorney General (OAG) was conducting investigations in more than 20 cases in FIFA-related matters.

The organization said such meetings or contacts were "routine" during an investigation.

It said the point of the meeting was to offer FIFA's "full support" for the investigations, and Infantino attended in "good faith."

"FIFA was trying to restore trust in the institution at that time," it said, finding itself "in a disastrous situation and at risk of being designated a criminal organization by the U.S. authorities".

FIFA said that "in no way whatsoever" were the meetings secret, and they had been arranged by the OAG.

Switzerland has pursued a number of cases since a raid on a luxury hotel in Zurich in May 2015 led to the arrests of a several FIFA executives and exposed an allegedly corrupt underbelly in world football.

In total, more than 20 FIFA proceedings have been opened in Switzerland over the past five years into allegations of corruption and vote-buying, and allegations over the awarding of television rights contracts.