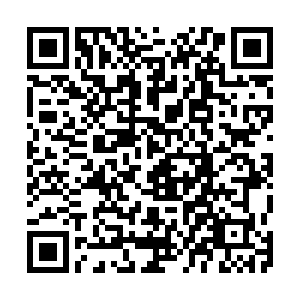 Chief Executive of the HKSAR Carrie Lam on July 31 announced the postponement of the election, which was originally scheduled for September 6, 2020, due to the COVID-19 pandemic.

Speaking at a press briefing, Spokesperson Wang Wenbin said postponing the election is a necessary decision to protect the public's health and to ensure the election to be conducted openly and fairly.

Wang noted the Hong Kong and Macao Affairs Office of China's State Council and the Liaison Office of the Central People's Government in the HKSAR have voiced support for HKSAR government's decision, saying there are many examples of other governments postponing local elections amid pandemic.

Noting Hong Kong is a special administrative region of China, the spokesperson said its LegCo election is China's local election, which is purely China's internal affair.

"No foreign government, organization or individual has the right to interfere, and there is no reason to interfere," he stressed.