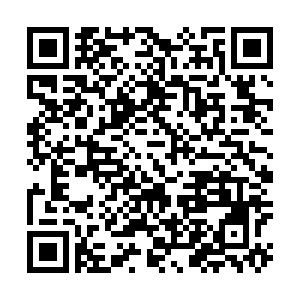 Chinese mainland sent condolences to a Taiwan expert who passed away last week, recognizing his significant contributions to promoting cross-Strait ties and the reunification of China.

At a Monday press briefing, Ma Xiaoguang, spokesperson for the Taiwan Affairs Office of the State Council, said that Wang Hsiao-po, a leading expert of philosophy, was an outstanding representative among Taiwan compatriots, who dedicated his whole life to the reunification of China and the national rejuvenation.

Wang, one of the founders of the Alliance for the Reunification of China, died of an illness in Taipei Thursday morning at the age of 77.

The spokesperson said that Wang had been consistently promoting the idea of peaceful reunification across the Taiwan Strait and opposing "Taiwan independence."

Commenting on cross-Strait ties, Ma warned that the so-called "Taiwan independence" is an impasse. The reunification of China and its national rejuvenation are historical trends and no one and no forces can obstruct that.