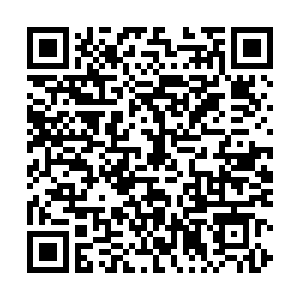 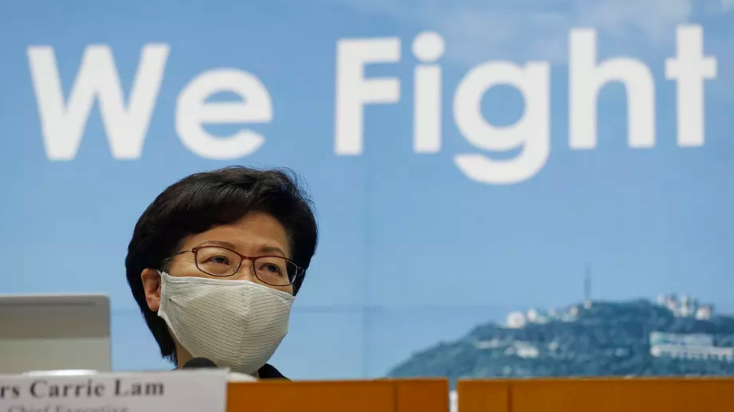 In Western media over the last several days there has been considerable outrage, finger-wagging and handwringing over announced charges from Hong Kong against several individuals, including foreign citizens, accused of provoking terror and unrest in the HKSAR and conspiring with foreign powers against Chinese sovereignty.

At first read, these stories provoke two sorts of responses that strangely contradict but reinforce each other. The first is shock and disappointment at the perceived "injustice" by Beijing's hand, both craven and overt; and the second is that given years of demonizing China in Western media – the absolute conviction that of course, China is up to no good.

What's happening in Hong Kong, and separately, what's happening in Xinjiang and the South China Sea, have become for many of Beijing's critics and adversaries indisputable proof of a malign regime. And yet, these developments, too often misrepresented in one-side anti-Chinese ways, rarely provide three types of vital context.

First, what provoked them in the first place? Second, what is the standard by which China is judged, given the undeniable fact that China's critics, including the U.S., have historically done and continue to do much worse? And third, while the first and second points may or may not justify Chinese actions, to what extent do they intersect, undermine Chinese security, and compel China to respond as many responsible sovereign powers have and would if they could?

Who's the real hegemon?

If we listen to U.S. Secretary of State Mike Pompeo's "Cold War 2.0 rhetoric", "China," he corrects himself mid-speech, "the Communist Party of China," is a preening hegemon with global ambitions. It's no secret that Pompeo himself is a preening pretender for the presidency in the post-Trump era, and it's also no secret that U.S. policies are far more aggressive, self-serving and globally destructive than China's. 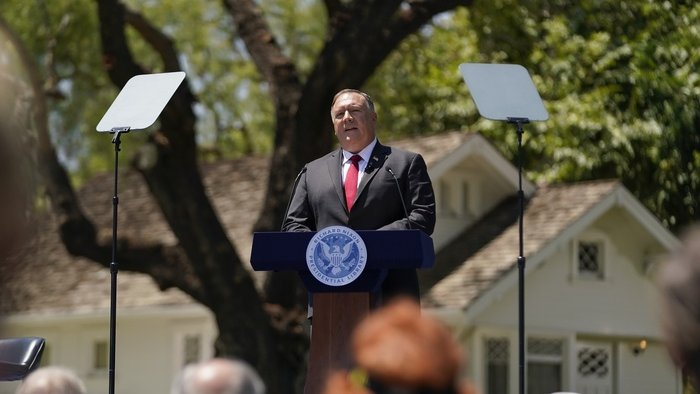 These actions were not concentrated in the dark days of the Cold War with the USSR, as more than half came after the Soviet collapse, and more than a quarter since 2000. In many cases, these efforts extended over several years and deeply destabilized regional and global security, and directly impacted many other countries. Often, and for good reason, they also were described as being rooted in racial and religious biases.

These figures do not represent an unknown total of covert operations or manipulations through other means, which are impossible to estimate. They do not include one-time precision strikes, like the U.S. assassination of an Iranian general in Iraq earlier this year. They do not include cyber operations or the cat-and-mouse games that reportedly play out underwater, in the polar regions and in outer space.

They do not include economic attacks through manipulation of the U.S. dollar or ironic accusations against others for being currency manipulators. They do not include the once championed policies of the "Washington consensus" foisted on developing countries by U.S.-controlled international lenders, or the global impacts associated with poor if not corrupt U.S. economic governance at home, often leading to devastating global economic crises. They do not include Trump's neo-mercantilist trade wars.

They do not include deliberately undermining multilateralism, attacking international organizations, using American-dominated groups like NATO to pursue Mafia-like protection rackets against European countries, or refusing to cooperate on existential concerns like global warming or the COVID-19 pandemic.

They do not include the U.S. decision to destabilize South Asia by abandoning Pakistan and provoking India against China, nor American interventions in Taiwan and Hong Kong. They do not include the CIA interventions in Tibet in 1959, or how the U.S. "war on terror" and penetrations of Central Asia attributed to problems in Xinjiang, and it does not include diplomatic protection, financial support and weapons provided for repressions carried out by American allies.

They do not include other forms of meddling, i.e., again through NATO, which destabilized relations between several post-Soviet republics and in some cases open war, for example, Ukraine. It does not include U.S. decisions to exploit then abandon various allies to dark fates, including the Kurds, and it does not include numerous private and corporate actions undertaken by non-governmental U.S. agents to advance agendas that coalesce with U.S. national interests.

It might well be argued that some interventions are justified, either as a necessary response to an ongoing or imminent threat to U.S. security. Or, one might likewise find them justifiable given the lesser standard of the realpolitiks that pervades international relations in the competitive nation state system that still exists and by some accounts is accelerating today, whether understood in the Machiavellian, Westphalian, post-war, or neo-Cold War traditions.

Nevertheless, when placed in historical contexts and not simply as discrete moments, even the strongest cases for intervention illustrate a one-sided and equivocating morality. This becomes even more obvious through simple metanalysis, which reveals how each incident links to larger scheme of U.S. imperialism and hegemony that in turn rests on some form of metaphysical exceptionalism (e.g., Manifest Destiny, "one nation under God," Trump's unilateral MAGA schemes, etc.), a convoluted calculation of the lesser of two evils, or simply shameless self-interest.