Reopening International film festival: What did Shanghai get right in its COVID-19 fight?
Liu Chen 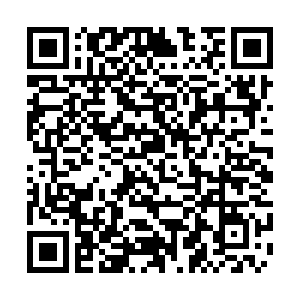 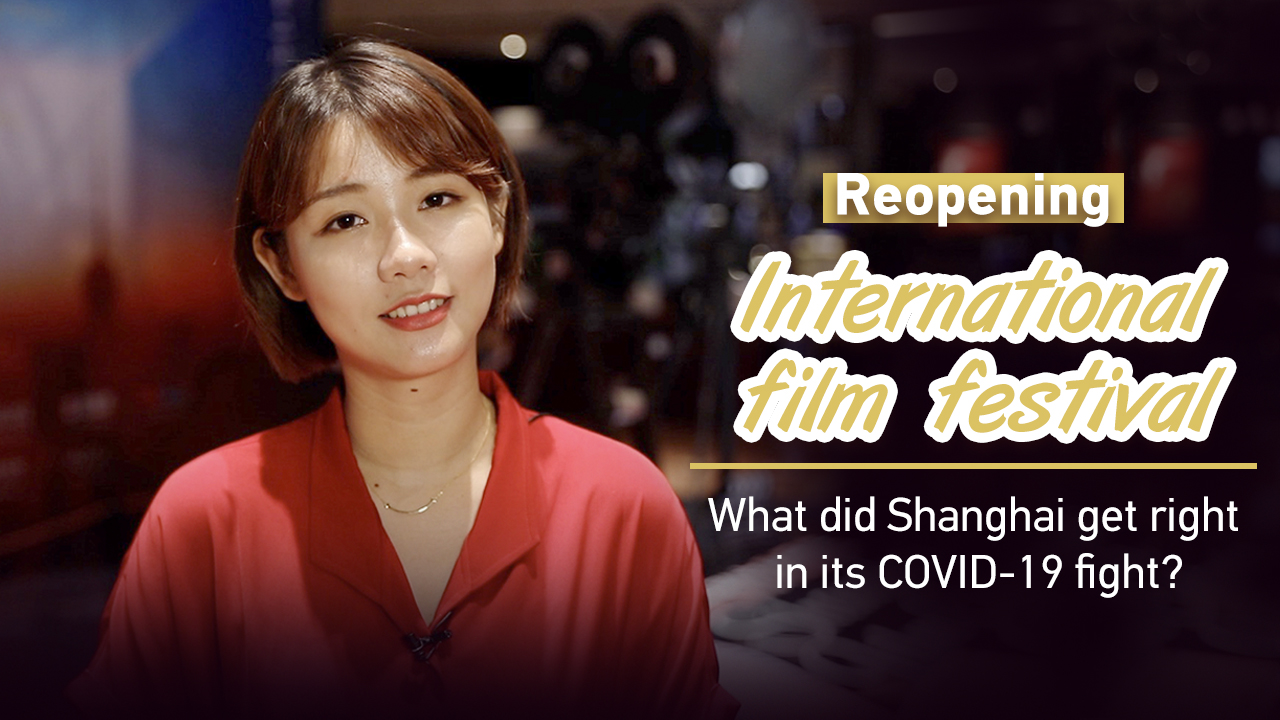 In March, the Cannes Film Festival announced it was forced to delay its annual event. In late July, the Hong Kong International Film Festival was cancelled. This year, many film festivals have been delayed or cancelled due to the COVID-19 pandemic.

The same thing happened to the Shanghai International Film Festival. It initially said the event would be delayed in May. But two months after that, it's now back. And it was only one month behind schedule.

What's behind Shanghai's confidence in reopening the large-scale event during the pandemic? 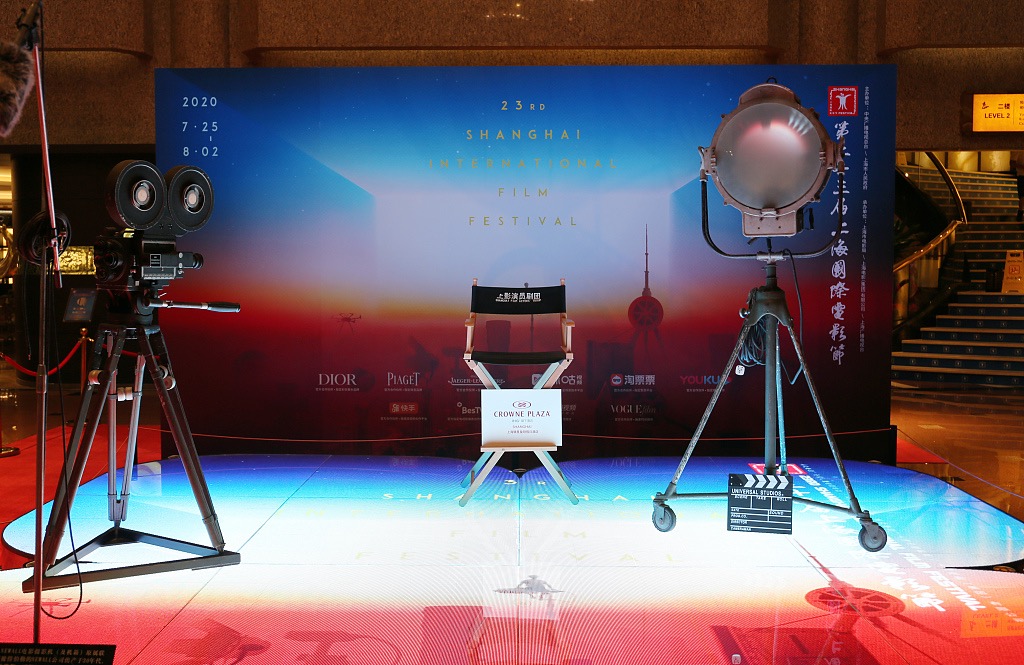 On July 25, when the film festival officially kicked off, the city had not seen new local COVID-19 cases for months. The last local case in Shanghai was discharged from the hospital on June 1.

The local government also applied strict protective measures at its administration. It requires all inbound passengers to be quarantined for at least 14 days.

Confidence in its ability to control an outbreak is the very reason why the film festival can be reopened so soon. 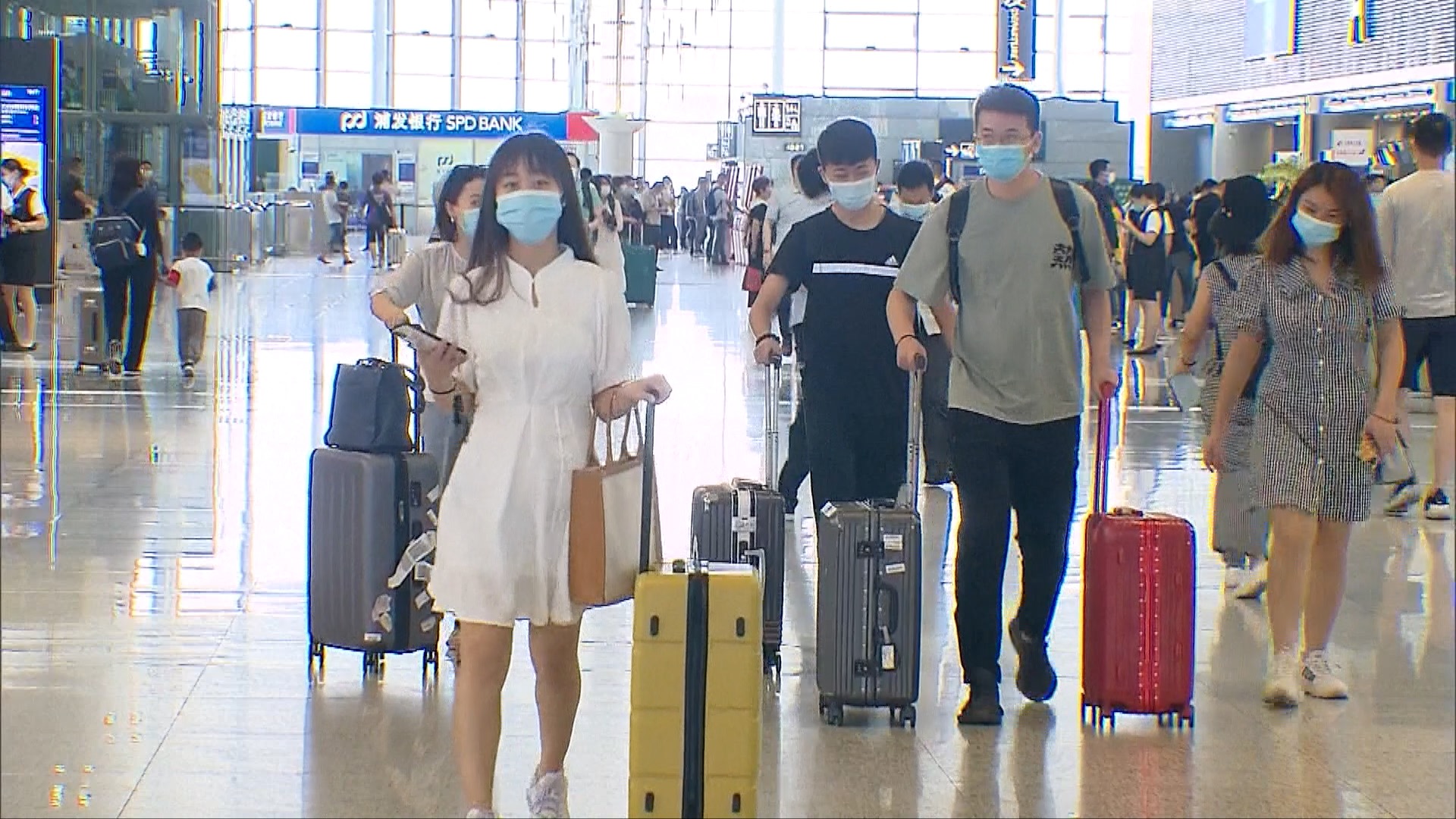 Residents are required to wear masks in public space. /CCTV

Residents are required to wear masks in public space. /CCTV

Meanwhile, the film festival has also adopted new methods against the pandemic.

Film screenings are still going on but the number of seats have been reduced to 30 percent for each screening. Theaters are required to be fully disinfected. Moviegoers have to wear their masks throughout the movie. 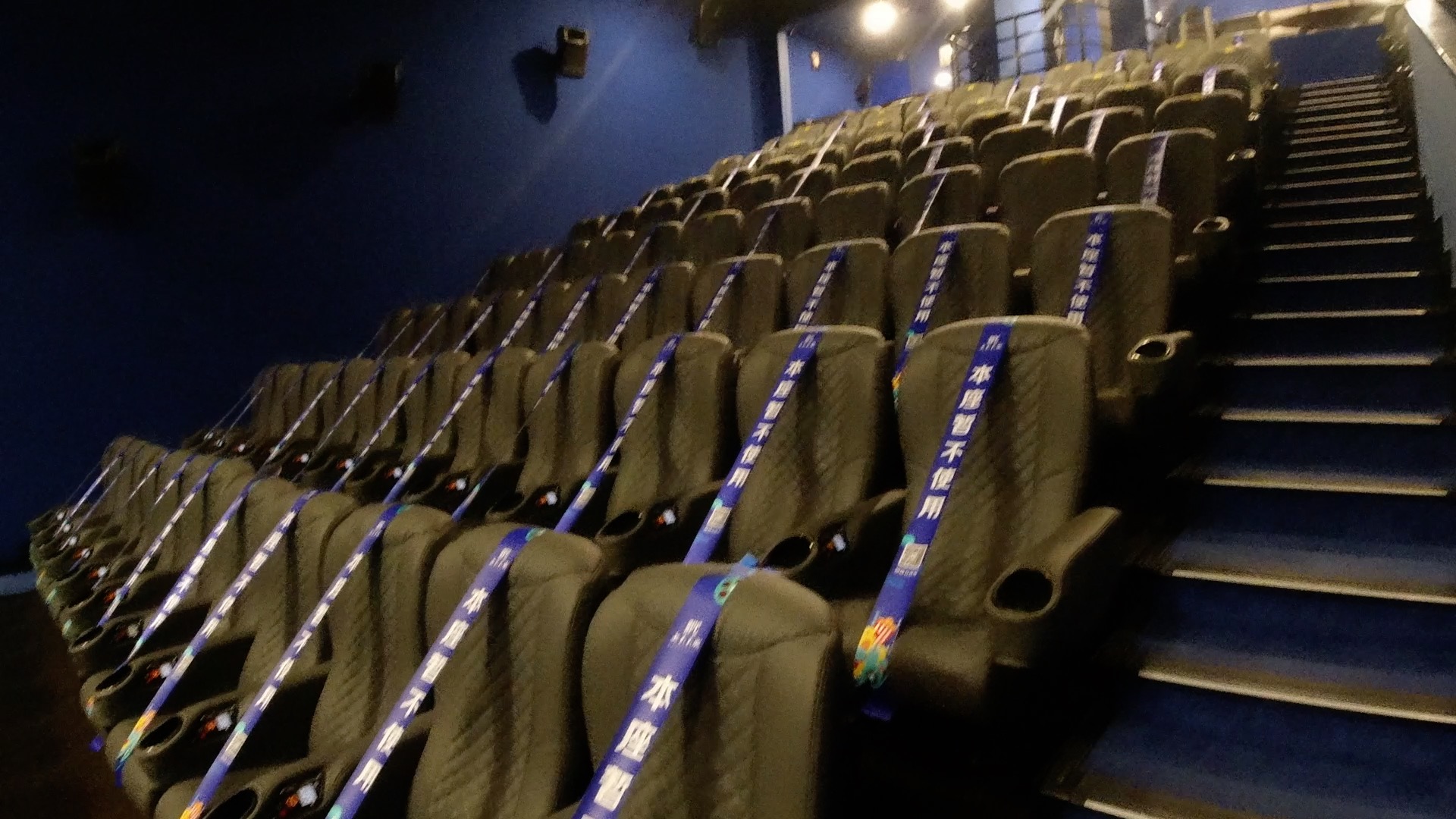 Only 30 percent of the seats are open to the public in each screening during the Shanghai International Film Festival. /CGTN

Only 30 percent of the seats are open to the public in each screening during the Shanghai International Film Festival. /CGTN

Activities for filmmakers have also been moved online.

For example, Master Class invited seven prestigious filmmakers to share stories behind one of their famous scenes. But apart from Chinese director Jia Zhangke, overseas participants, such as Japanese director Hirokazu Koreeda and French director Denis Villeneuve, all participated online.

This year's festival has also seen a resurgence in filmmaking companies. Over 700 companies have also sent in applications to online exhibit at the Shanghai film festival. This number even exceeds the previous year.

The SIFF Project, a special program for new film talent and projects, was held as before. Filmmakers for 39 projects got the opportunity to pitch their ideas to investors and producers online.

It seems the love of film has continued, even with the world being locked down for months.

The fight against the coronavirus has not ended yet, but as film director Olivier Assayas said during the Master Class, this is a special year for every filmmaker and the return of the Shanghai International Film Festival brings hope to the industry.