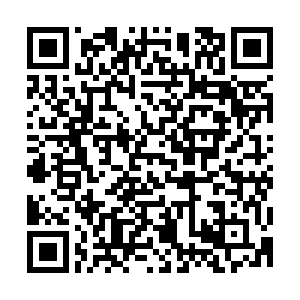 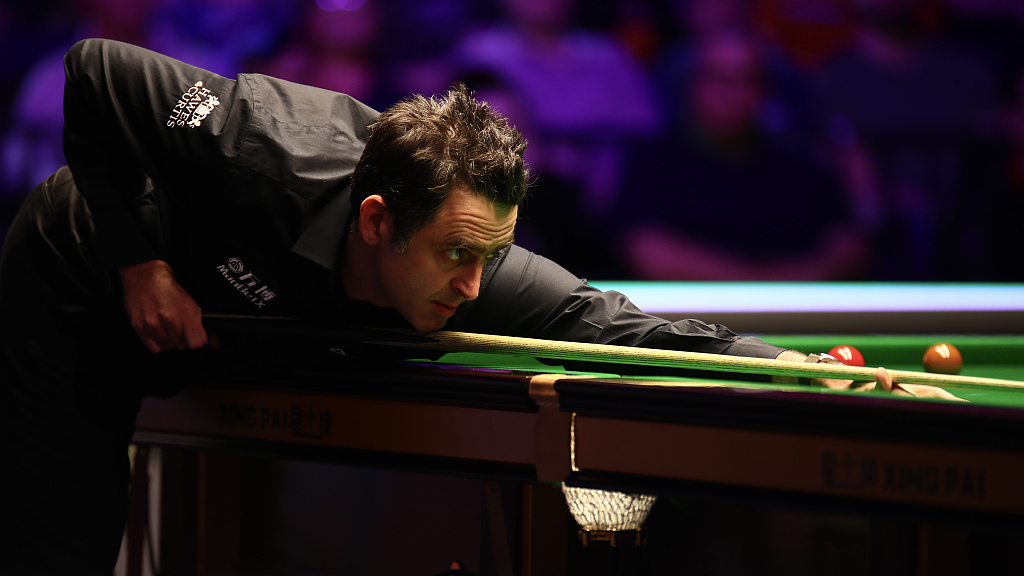 Ronnie O'Sullivan recorded the fastest win in Crucible history as he completed a 10-1 demolition of Thepchaiya Un-Nooh in less than two hours in the first round of the Snooker World Championship on Monday.

The five-time world champion only needed 108 minutes to book his place against China's ace Ding Junhui in the second round, becoming the first man to win a World Championship tie in under two hours.

The Rocket spent just 82 minutes to storm to an 8-1 advantage in the first session of their match behind closed doors on Sunday, with an average shot time of less than 14 seconds.

And the 44-year-old returned to quickly wrap up the two frames needed for victory and shatter the current Crucible record of 149 minutes that Shaun Murphy used to whitewash China's Luo Honghao 10-0 last year. 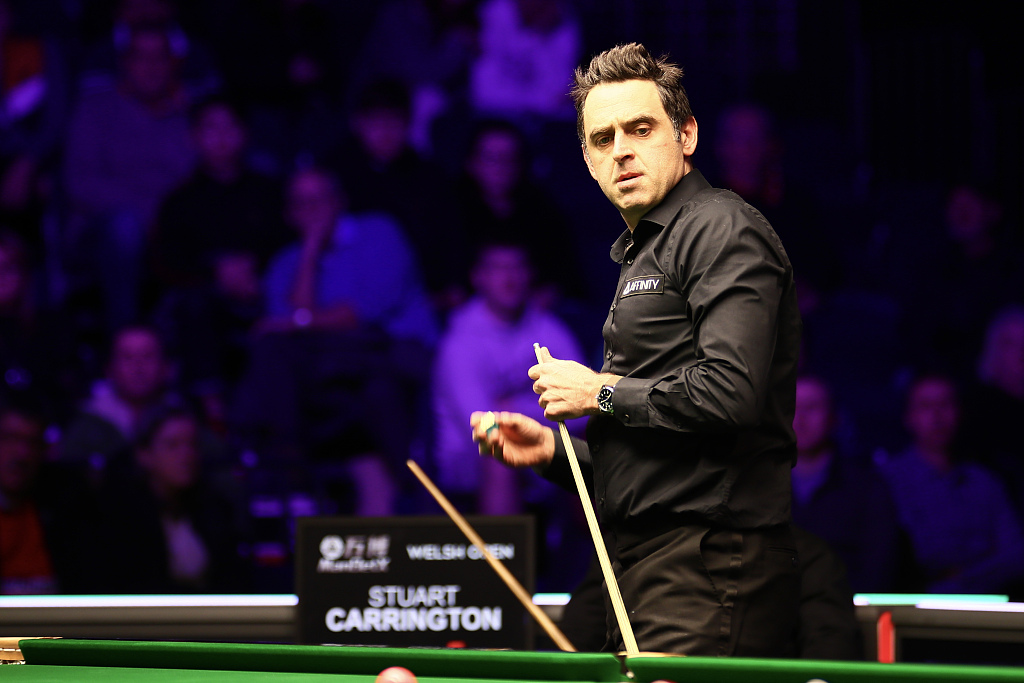 O'Sullivan shrugged off his record-breaking performance, saying: "I'm not really bothered by records -- I stopped bothering about records when I reached them and they didn't really give you that buzz for very long.

"They're nice when you're chasing them but once you get them they're over-rated in many ways. So I think you just take each game as it comes and it's just nice to be out there playing some snooker."

In the meantime, China's Liang Wenbo failed to go through the first round as he lost 10-5 to Australian Neil Robertson on Sunday.

China's hopeful Yan Bingtao set up a clash with world no.1  Judd Trump as the 20-year-old reached the last 16 stage by beating Elliot Slessor 10-7 on Monday.