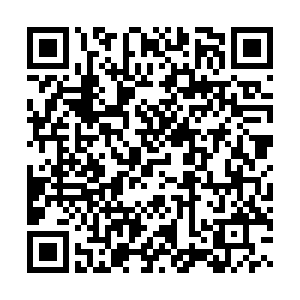 Over the past few weeks the COVID-19 situation in the Hong Kong Special Administrative Region (HKSAR) has taken a turn for the worse. Despite having initially fought off the first wave with success, the city has been hit with a series of clusters which has seen it accumulate over 100 cases a day for 11 days straight.

The scale of the outbreak has severely strained local resources and brought hospitals to the brink of capacity. As a result, the authorities were forced to ask for assistance from the mainland, which has proceeded to send several medical teams into the city to speed up mass testing.

However, activists in the city did not welcome the development and pushed conspiracy theories against it.

Joey Siu, a Hong Kong student activist who advises the anti-China Inter-Parliamentary Alliance on China (IPAC) on the city's politics, quickly took the opportunity to say without any evidence that the teams would "collect the data" of residents and "build a DNA database" in the city.

The talking point was quickly spammed across social media by coordinated Hong Kong accounts, and subsequently picked up by Reuters who then presented their claim in an article about the subject, stating: "some local residents fear China may use their presence as an opportunity to collect DNA samples for surveillance purposes" – presenting this small, partisan group as speaking for the entire city and offering no other perspectives on the matter other than the Hong Kong government's denial.

The episode is a strong representation of how media bias in China-related topics presents itself. Despite the fact that Hong Kong activists have a history of pushing completely unverified claims and misinformation, their word is continually presented as factual by the mainstream media and in neutral terms, and offered no scrutiny. The bias is not so much as an explicit bias, but a bias in discourse which treats the views and words of one party as legitimate, but rounds on arguments to the contrary as illegitimate or simply does not cover them at all. Thus, these individuals were essentially allowed to spread a conspiracy theory on "behalf" of the city's population. 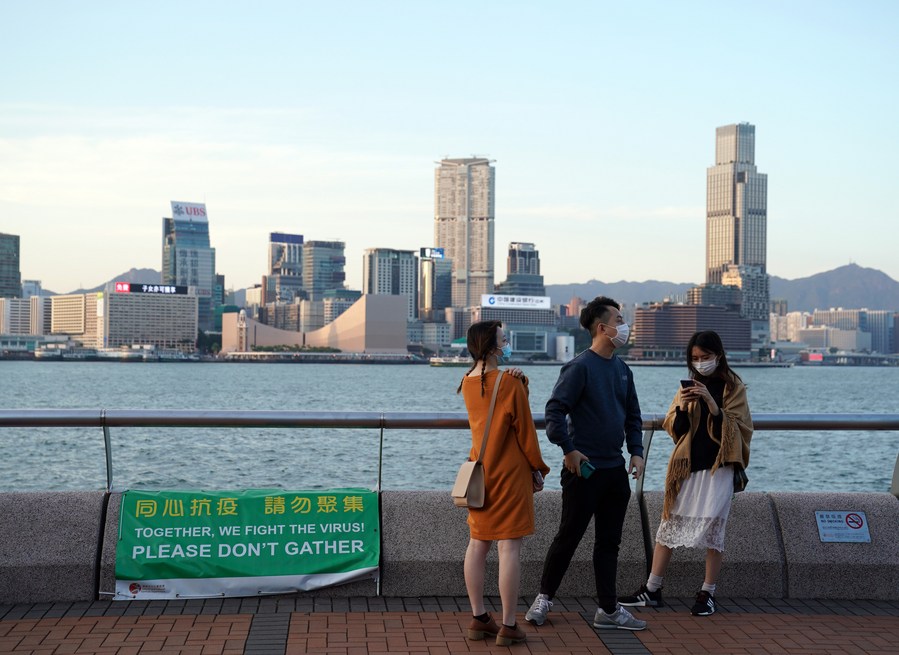 When one creates a news report, its perspective and message are articulated not purely upon the visible information which is conveyed, but also in the choice of words and language as to how those given facts are arranged and presented as a message, and the assumptions they convey.

Reuters as a news source is a lot less openly biased than sources such as the Daily Mail or Fox News and more straightforward in its presentation of facts; it does not incite emotions in its readers. However, it carries an indirect subtle bias in how it subsequently frames its reporting and the consideration of legitimacy that offers to some parties and ideas, but not to others.

In this given report, a conspiracy theory advocated by Hong Kong activists is presented with legitimacy as "concerns" instead of specifically highlighting the partisan sources such claims emerged from; it presents them as "locals," as if to depict this view as the homogeneous take of the entire community.

By including it at all, it also gives legitimacy to a claim completely unsupported by evidence, and thus reveals itself to part of a broader pattern of discourse which sees it as fair game to treat everything related to China with unfounded suspicion and paranoia.

This is of course not just Reuters. One may look at how the BBC continues to present the U.S. line on TikTok as legitimate by saying "U.S. officials have concerns" rather than offering skepticism of the political opportunism and context of such comments.

Thus the media are pushing anti-China talking points in an indirect way by giving them a credibility that they don't deserve. On Hong Kong specifically, this is a longstanding problem as activists have constantly exaggerated and spread misinformation about a number of things, such as repeatedly claiming that individuals were killed by the police when they were not. Yet the media as a whole have never given their claims or behavior any kind of official scrutiny; they have always assumed that one side is "true" and that only arguments to the contrary can constitute "disinformation" or "propaganda."

Therefore, even when such activists spread an absurd conspiracy theory that COVID-19 support in a critical situation in the city is a form of surveillance, the mainstream media simply present their claims as more legitimate rather than offering a neutral perspective on the consideration they may be politicized.

But this is a part of the world we live in, where any claim that presents China in a negative or cynical light is being given mainstream recognition, irrespective of the facts.