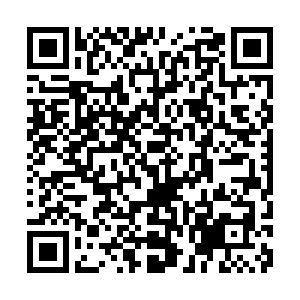 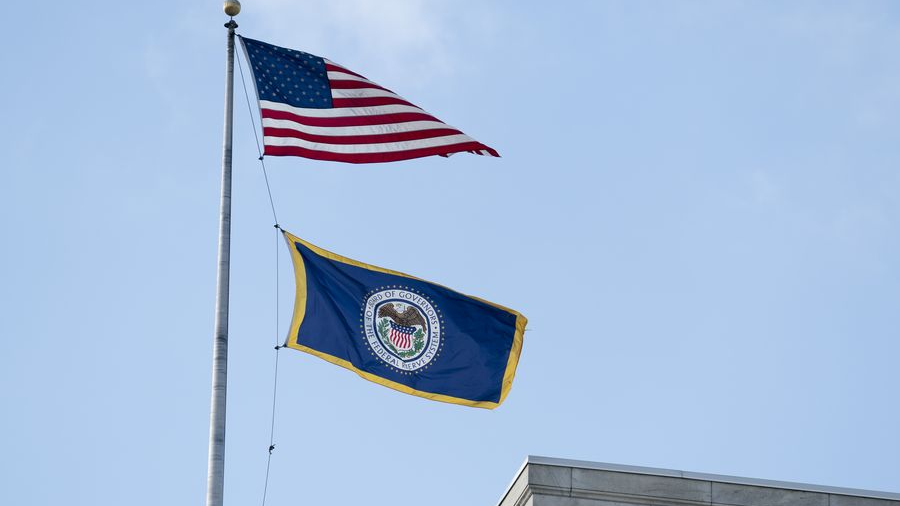 Editor's note: Wu Jinduo is the chief analyst of fixed income at the research institute of Great Wall Securities. The article reflects the author's opinions and not necessarily the views of CGTN.

On July 30, the U.S. Department of Commerce released the latest economic data, indicating that the U.S. GDP fell by 32.9 percent in the second quarter. Seasonally adjusted quarter on quarter, it represents the largest decline in the U.S. since it began tracking the data in 1947.

Meanwhile, the number of U.S. weekly jobless claims released by the U.S. Department of Labor showed another one million for the 19th consecutive week, and the dollar index recorded 92.9366, the lowest value in 2020 to date. The U.S. dollar has suffered a significant depreciation since COVID-19, and multiple factors will continue to weaken the dollar all year round.

The impact of COVID-19 on the U.S. economy is very prominent. The deteriorating situation has seriously hindered the economic recovery of the U.S. As of August 2, the total number of COVID-19 confirmed cases in the United States has exceeded 4.6 million, and the cumulative death toll has surpassed 150,000, both the highest recorded figures in the world.

On July 29, U.S. Federal Reserve Chairman Jerome Powell said the current recovery prospects of the U.S. economy are full of instability and uncertainty and that recovery largely depends on whether COVID-19 in the U.S. is under control.

The U.S. economy shrank sharply in the second quarter due to the drop in private consumption expenditure and private investments. In the second quarter of 2020, U.S. private consumption expenditure dropped by 25.05 percent, which was the biggest drag to GDP growth. At the same time, the drastic drop in domestic private investment dragged down the U.S. GDP by 9.36 percent. 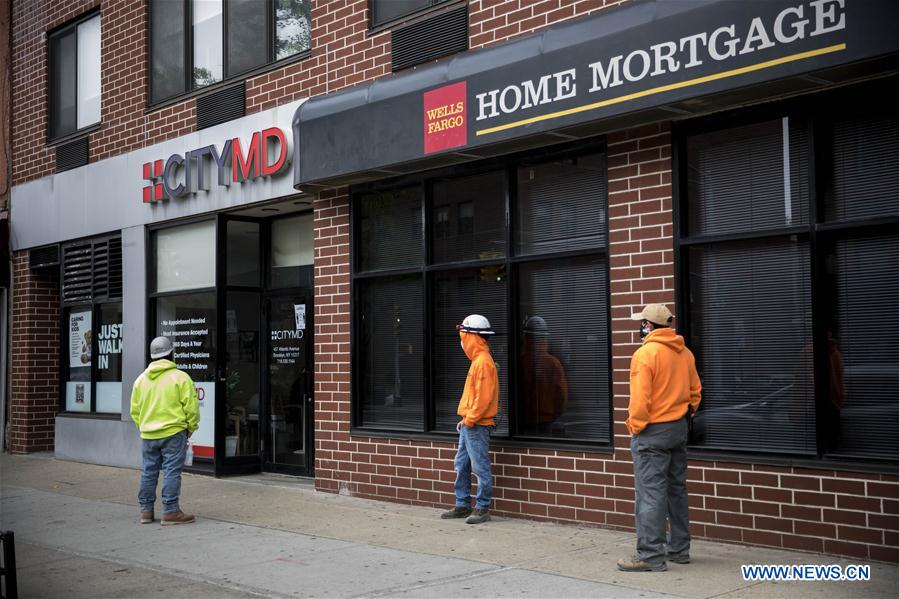 Workers wait in line to enter a CityMD office for COVID-19 tests in the Brooklyn borough of New York, U.S., May 8, 2020. /Xinhua

Workers wait in line to enter a CityMD office for COVID-19 tests in the Brooklyn borough of New York, U.S., May 8, 2020. /Xinhua

It will be very difficult to restart and recover the consumption and service industries completely if COVID-19 is not well controlled. The rising unemployment rate also leads to a decline in expected income, which may lead to less personal consumption and private real estate investment.

Although the U.S. Federal Reserve's unlimited quantitative easing was a crisis response, the helicopter money has weakened the dollar. On March 15, the Federal Reserve lowered the federal funds rate by 100 basis points, causing the excess reserve ratio to drop to zero to 0.25 percent.

On March 23, the Federal Reserve announced a wide range of new measures, including open-ended asset purchases to expand the scale of liquidity facilities in the money market, including the launch of a total of 700 billion U.S. dollars of quantitative easing (QE), the purchase of at least 500 billion of treasury bonds and 200 billion U.S. dollars of institutional mortgage-backed securities (MBS). At the same time, the Federal Reserve promised to buy treasury bonds and MBS unlimitedly.

There was no sign of tightening in the July statement for the Federal Open Market Committee. The Fed's balance sheet rose sharply from 3.8 trillion U.S. dollars before the COVID-19 outbreak to seven trillion U.S. dollars in July. Its unlimited QE weakens the U.S. dollar, and to some extent, affects its global reserve currency status.

U.S. debt is not capable of supporting large-scale tax cuts and debt programs any longer. As of July 31, the total federal debt has reached 26.6 trillion U.S. dollars, with an average debt per capita of about 80,561 U.S. dollars, both of which are at a record high. According to the data from the Bank for International Settlements, the U.S.'s total leverage has risen sharply since the coronavirus outbreak.

Therefore, unless the vaccine comes out earlier than expected, it will be difficult for the U.S. economy to recover completely within this year.

The deterioration of Sino-U.S. relations also pushes up the price of global safe assets, such as gold and silver. These factors may further weaken the U.S. dollar index in 2020, which might help alleviate the pressure of RMB devaluation to some extent.