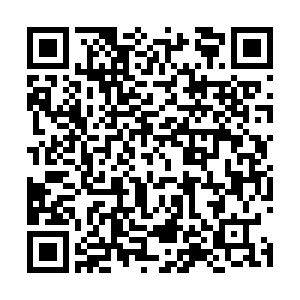 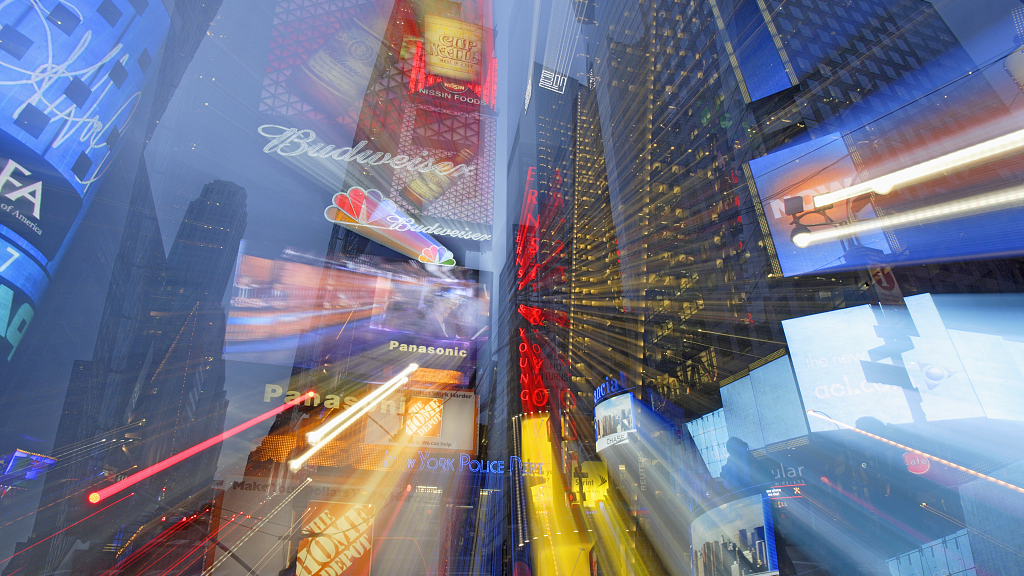 Editor's note: Djoomart Otorbaev is former Prime Minister of the Kyrgyz Republic, a distinguished professor of the Belt and Road School under Beijing Normal University, and a member of Nizami Ganjavi International Center. The article reflects the author's views, and not necessarily those of CGTN.

On July 31, 2020, the European statistical agency Eurostat reported that in the second quarter of 2020 the GDP of the European Union (EU) fell by 14.4 percent compared to the same quarter of last year. This is the largest drop in the EU since 1995 when Eurostat began publishing these statistical data. Though the declines were widely expected, still those numbers are shocking. The European economy has rolled back 10 to 20 years.

Its largest economy - Germany - contracted by 10.1 percent, wiping out nine years of German economic growth. France's GDP fell by 19 percent year on year. This is a record quarterly decline in GDP since the World War Two. The GDP of Spain suffered the most with a fall of 22.1 percent as of the last year. Its economy fell back to the level in 2002.

Italy's economy contracted by 17.3 percent year on year. It was their fourth recession in one decade. The previous same level was in the early 1990s, almost a generation ago.

According to a forecast of the European Commission in July, for the whole of 2020, EU's GDP will decrease by 8.3 percent.

The U.S. economy had contracted in the second quarter even deeper than the EU's by a huge annualized rate of 32.9 percent, which brought the economy to its level of five years ago, even as cases of coronavirus continue to pile up.

The current consensus among economists is that for Europe or the U.S., even in their best-case scenarios the level seen in the fourth quarter of 2019 will not be reached up until 2022 or even 2023.

As reported by Nikkei, Japan's economy is expected to shrink to around 4.5 percent in 2020. This is a significant downward revision from the 1.4-percent growth planned at the beginning of the year. The current estimation is that the GDP level planned for the end of this year will not be reached until at least 2023.

For another big player in the world's economy, which is India, the expected contraction of its economy estimated at around 10 percent this year. That is another historic case, as India hasn't had a recession in its modern history.

Major economies, representing over half of the global GDP, are likely not to recover to pre-pandemic levels until at least 2023.

Beyond the chaos on the international stage, there were a lot of internal downside risks and challenges for China. Let's name just a few - resurgences in local coronavirus cases, suggesting that the recovery might still be fragile; the worst in decades, near nationwide flooding, spanning to 27 provinces; and fundamental weaknesses in domestic consumption, especially in the services sector, etc.

How would the Chinese economy survive in those extreme and unprecedented circumstances? Which emergency economic model to choose? What policy measures would it take? On that matter, we must pay respect and tribute to the Chinese policymakers.

Anticipating such a situation, they acted "ahead of the curve," quickly and decisively. Now it gets clear that a few months ago, by predicting what will happen now, they made the right decisions on how to act. 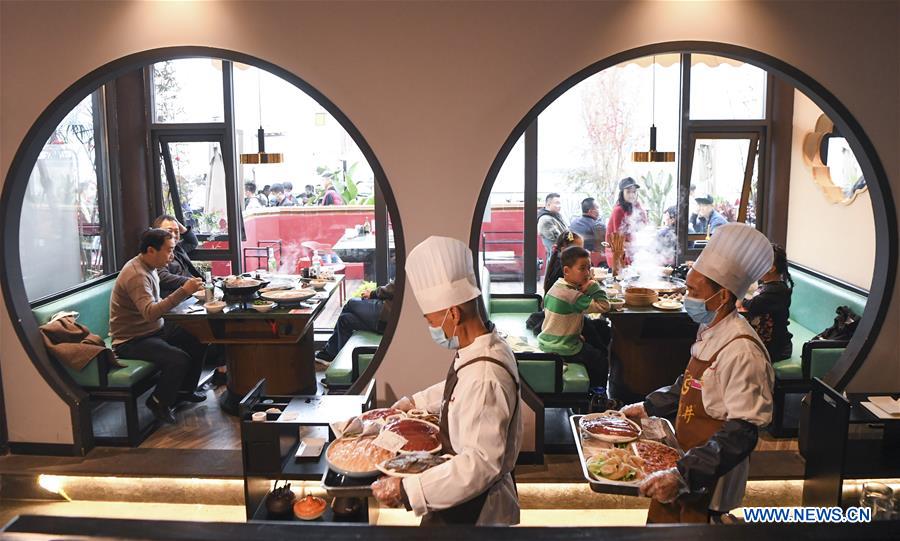 It has been obvious that there is not much chance for economic growth through activation of foreign trade, especially in the context of ongoing trade conflicts with the U.S. If the outside world is in disarray, the country should be looking inward. It has been rightly decided that the only reasonable alternative would be to focus on "industrial side," namely on infrastructure, on boosting construction and investment, and on financial easing.

That is what President Xi Jinping made clear by calling for greater economic self-reliance in a view the "reverse currents" of anti-globalization.

The results of the new policy were not long in coming. Record shipments of iron ore, soaring imports of coal, and steel mills going into overload suggest that another investment boom is underway. What is important is that the steel demand comes not only from the infrastructure and property sectors but also from car, shipbuilding, and manufacturing, all of which have strongly rebounded.

Remarkably, the country became a net steel importer in June for the first time since the last global recession of 2009. All those factors were reflected in the country's factory activity. The official manufacturing Purchasing Managers' Index (PMI) expanded in July for the fifth month in a row and at a faster pace, beating expectations.

Country's monetary loosening and credit easing led to a cheaper borrowing. I also expect that the government will do more in that area in the future to offer additional support on top of fiscal measures already announced, including financial spending boost, tax relief and cuts in lending rates and reserve requirements of the banks.

But those measures should be applied cautiously since the debt concerns should always be kept in mind.

The Institute of International Finance estimated that China's total debt rose to 317 percent of GDP in the first quarter of 2020, up from 300 percent in late 2019, which is the largest quarterly increase on record. Fiscal stimulus unveiled this year amounted to just over four trillion yuan (570 billion U.S. dollars), which is a modest step in comparison with the similar measures in all other major economies.

Will it be light at the end of the tunnel? Not yet. The attention of the world is directed now towards the Chinese consumers. They must start spending again if the recovery is sustainable.

Currently, the country's recovery looks strong but conditionally. It is unbalanced and reliant on increase in domestic spending. With the weakening of the external environment and the fragility of its trading partners, the importance of sentiments of Chinese consumers as the driver of growth has become critically important.