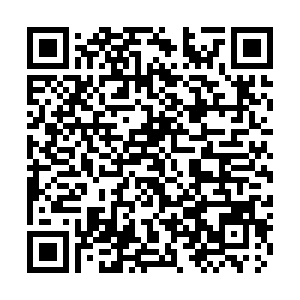 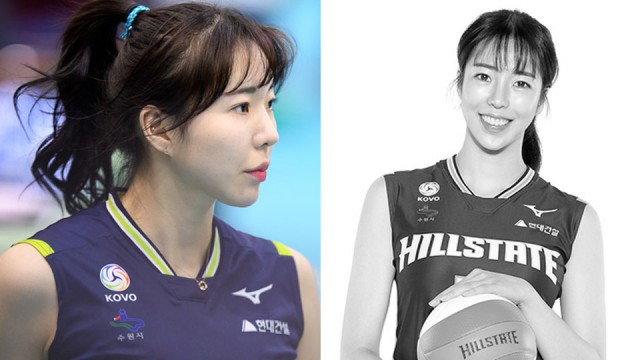 South Korea's former professional volleyball player Go Yoo-min was found dead in her home on Saturday. She was 25 years old.

This is the second death among young South Korean athletes within a month.

Go was believed to have died by suicide since police found no break-ins, forceful entries, or criminal intent after initial investigation.

The probe into the case is still ongoing.

According to reports, Go suffered internet bullying and abuses due to her disappointing performance after changing her position at Hyundai Hillstate team earlier this year.

Go had to leave the team and announced her retirement from professional volleyball in March. 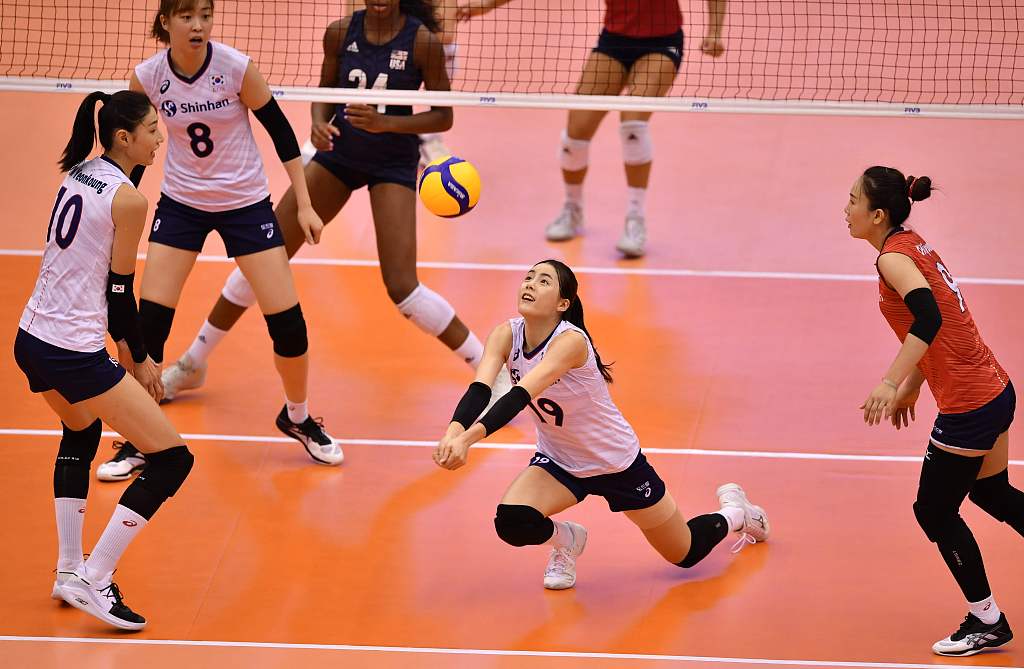 After the tragedy, Gyeongju City Hall team's coach Kim Kyu-bong and team captain Jang Yun-jung were banned from the sport for life and a senior member of the team faces a 10-year ban from triathlons.