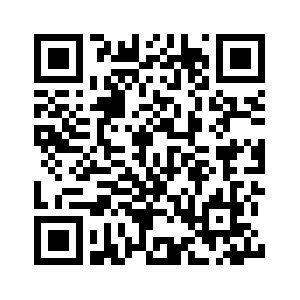 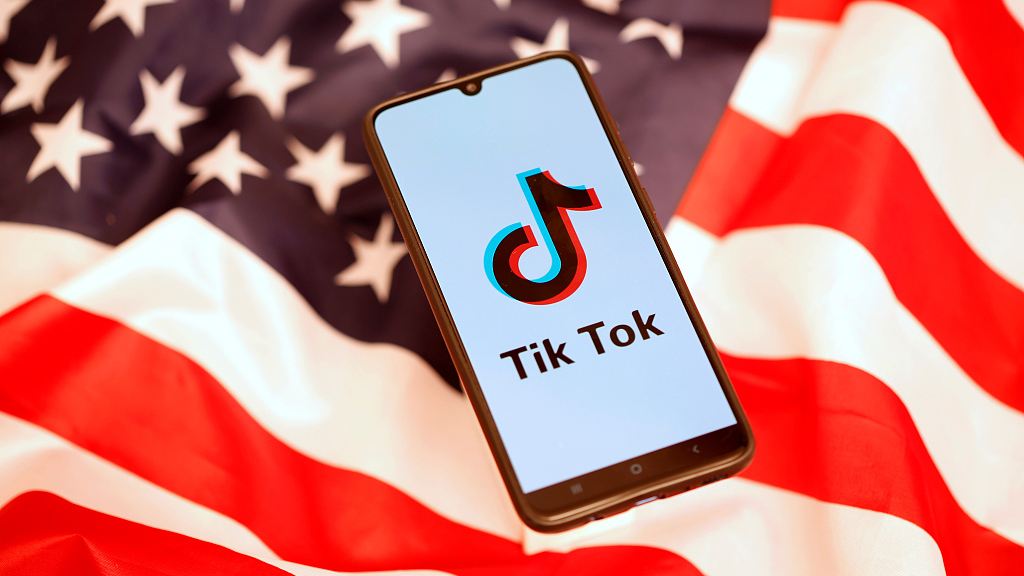 You must sell your company to a competitor or we will close you down. Oh, and we will take a cut of the value of this enforced sale.

This has the hallmarks of a small corrupt government operating in some poorly developed country. Instead this is coercive action by the president of the United States using an executive order that bypasses the need for Congressional approval.

President Trump said TikTok will "close down" in the U.S. on September 15 unless a deal can be negotiated between TikTok, an appropriate company and the U.S. government.

But there is more danger in this, and it reflects a concerning moral vacuum.

Trump said: "I did say that if you buy it, whatever the price is that goes to whoever owns it, because I guess it's China essentially, I said a very substantial portion of that price is going to have to come into the Treasury of the United States because we're making it possible for this deal to happen."

This is more commonly described as a kickback and throws into serious question the moral and legal leadership of the United States. The world has become accustomed to President Trump's sabotaging of the global rules-based order with his destruction of the WTO, his unilateral rejection of UN-agreed arms treaties and arms control agreements, among other things.

But this takes things to a new level and poses a threat, not just to China, but to any company that dares challenge the U.S. competitors. This is nothing less than state-sponsored property theft built on charges that are trumped up (no pun intended). TikTok, like Huawei, poses a major competitive threat to business that American companies have missed out on. 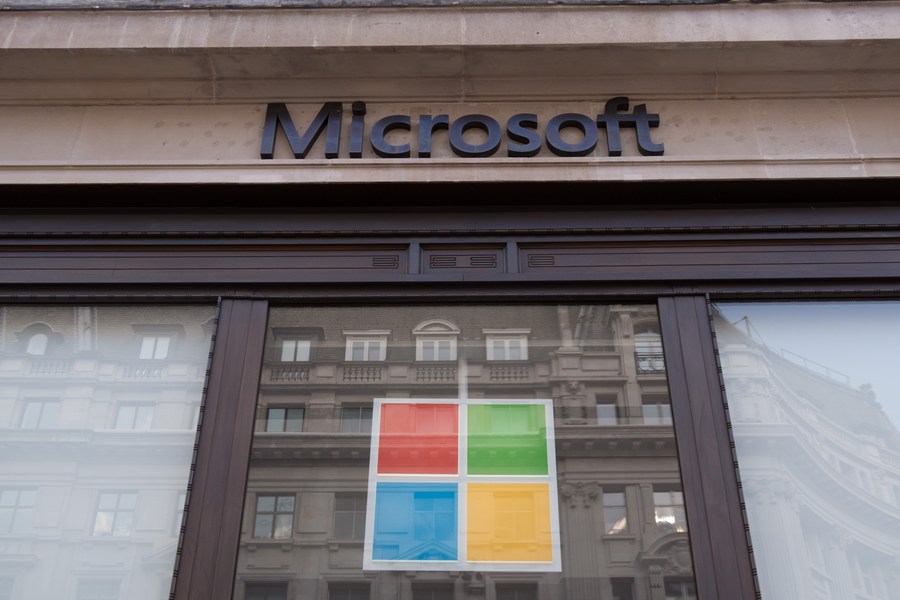 A closed Microsoft store at Oxford Circus in London, Britain, May 8, 2020. /Xinhua

A closed Microsoft store at Oxford Circus in London, Britain, May 8, 2020. /Xinhua

The solution to Huawei competition with its superior 5G implementation was to create an unsubstantiated specter of China security risk and then pressure Western countries into rejecting Huawei equipment. This pressure was backed by a variety of bullying tactics with threats of U.S. sanctions on countries that do not comply with U.S. policy.

The solution to TikTok competition is to deploy the same type of security scare based on lots of assertions but no real evidence. But this time the solution goes further, and like stagecoach bandits in the American Wild West, hijacks the TikTok business with a forced sale.

Microsoft may not have been party to this business hijack, but it will become a beneficiary of these presidentially-initiated standover tactics. In this case the kickback goes to the U.S. Treasury, but it does not change the nature of this executive action.

This is very different to China's exclusion of Google and others from China. These U.S. companies refused to comply with Chinese law. TikTok has not been banned; it has been coerced into selling to an American buyer to avoid being banned. Its business can continue, but only under U.S. ownership.

The reaction of other Western powers has been muted, and some, including not surprisingly Australia, have suggested they may follow the U.S. lead. Whilst all are quick to condemn China with allegations of state-sponsored IP theft, these countries are strangely silent on this egregious example of highway robbery.

True global and domestic leadership is shown in the way leaders react to the challenges within the standards of global rules-based order rather than in the use of state power to destroy foreign companies for commercial gain. Western leadership has been unconscionably silent and complicit in this heist.

It takes unusual courage for business organizations to stand up to this onslaught of state-sponsored destruction of business and unfortunately this courage has not been evident. The appeasement by silence offers no protection and fails to support the fabric of international competition.

It's not a matter of policy disagreement or opposition to President Trump. Instead, it's an attack upon the very foundations of economic activity and business competition, an example of the very worst things that Trump is so fond of accusing China of doing.

TikTok, TikTok. The clock is ticking on the sustainability of your business. This is not just China's problem; it is a problem for every business operating in America because the same tactics can be deployed to shut you down. TikTok, TikTok, never send to know for whom the clock ticks; it ticks for thee.