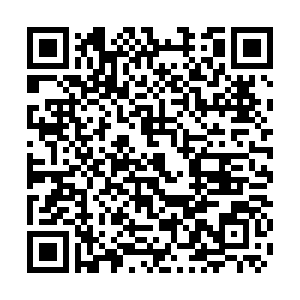 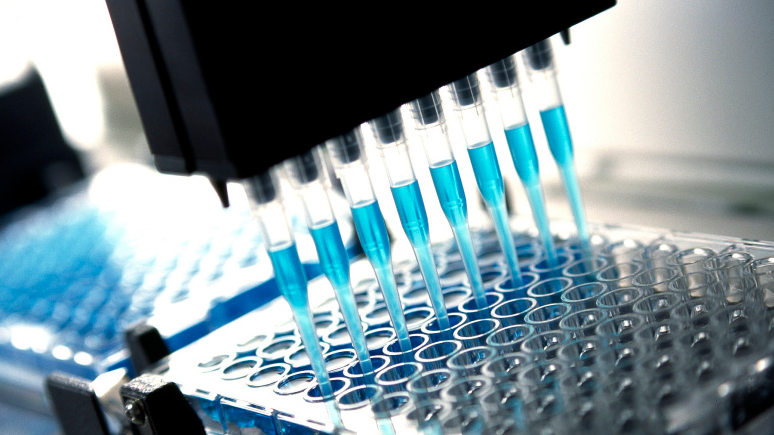 Countries around the world are anxiously working to secure COVID-19 vaccines, but rich countries are likely to secure the most as resources are unevenly distributed. What's left for the rest of the world if the vaccines remain in short supply?

London-based analytics firm Airfinity reported that the U.S., Britain, the European Union and Japan have so far secured about 1.3 billion doses of potential COVID-19  immunizations. Options to seize more supplies or pending deals would add about 1.5 billion doses to that total, its figures showed, according to Bloomberg.

Airfinity said worldwide supply may not reach one billion doses until the first quarter of 2022, so the doses are still in short supply.

"Even if you have an optimistic assessment of the scientific progress, there's still not enough vaccines for the world," according to Rasmus Bech Hansen, Airfinity's chief executive officer.

Global health agencies and universities are speeding up studies, gaining approval and ramping up manufacturing. Pfizer last week said it was in talks with the EU and several of its member states on supplying them with its potential vaccine. Britain also announced a deal to secure advanced supplies of potential COVID-19 vaccines from GlaxoSmithKline and Sanofi, Reuters reported.

To tackle the problem, in June, the WHO, the Coalition for Epidemic Preparedness Innovations, and Gavi, the Vaccine Alliance, introduced an 18-billion-U.S.-dollar plan to roll out shots and secure two billion doses by the end of 2021.

The initiative, known as Covax, aims to give governments an opportunity to hedge the risk of backing unsuccessful candidates and give other nations with limited finances access to shots that would be otherwise unaffordable.