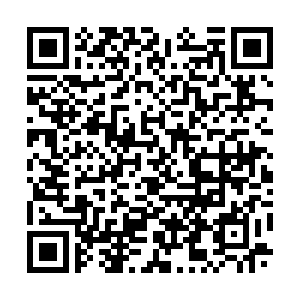 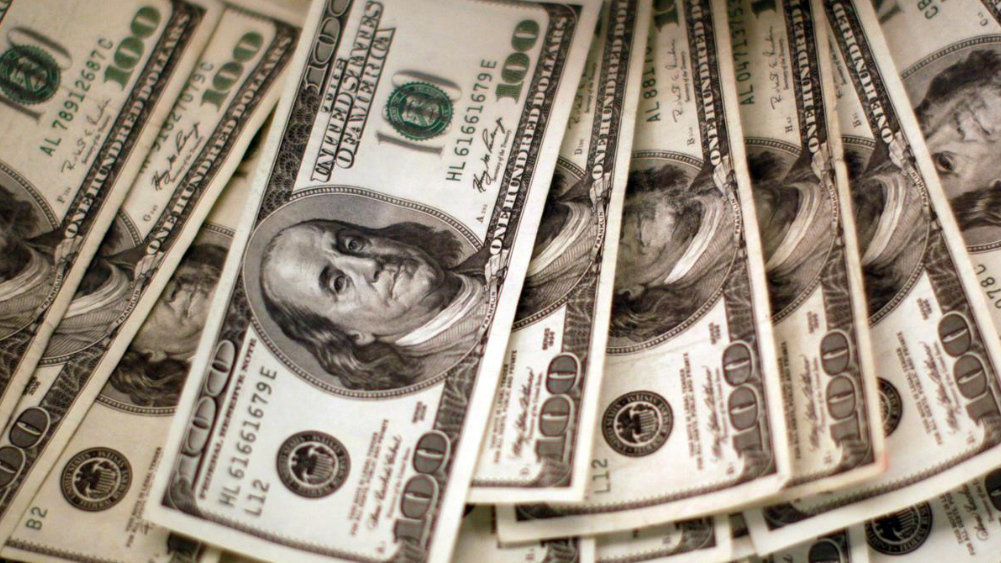 A nascent rebound in the dollar paused on Tuesday as investors weighed mixed but encouraging economic data against slow progress toward a U.S. government spending package and another week of rising coronavirus deaths.

The U.S. dollar had its worst month in a decade in July but began August with a bounce, pushing as high as 1.1695 U.S. dollars per euro on Monday, 1.8 percent above last week's two-year low.

That, along with other majors, had retraced a little by morning trade in Asia, leaving the dollar at 1.1755 U.S. dollars on the euro and 93.574 against a basket of currencies – below a one-week top of 93.997 hit on Monday.

The yen also recovered some overnight losses to sit at 106.08 per dollar, as did the Australian dollar, though it was 0.1 percent softer at 0.7117 U.S. dollar ahead of a central bank meeting later on Tuesday.

"At this juncture, the question markets have to decide is: is this just a correction or is the dollar making a proper come-back?" said analysts at ANZ Bank.

"Better manufacturing and strong equity markets are decent supports," they wrote in a note. "But going against that we have virus cases still rising rapidly, abundant liquidity and rebounding commodity prices.”

Chicago Fed President Charles Evans reiterated overnight that the next help for the virus-battered U.S. economy must come from fiscal policy. That is exactly where markets are focused, with investors now watching signs of progress in Washington.

Top Democrats in Congress and White House negotiators on Monday said they had made headway in talks on the latest coronavirus relief bill, though an expired 600 U.S. dollars -per-week unemployment benefit remains a sticking point.

A better-than-expected expansion in the Institute for Supply Management's U.S. manufacturing index was also positive for the dollar.

But it came with a warning as output remains far below pre-virus levels and the employment index was below forecasts, at a still contractionary 44.3.

"The recovery cannot accelerate with the virus still not under control in large segments of the global economy," said Deutsche Bank's chief international strategist Alan Ruskin.

"We expect much more sensitivity to the August data, now that 'the easy part' of the bounce back from lockdowns is done."

The United States had a second straight week of slowing infections, but the fourth week in a row of rising deaths, a Reuters analysis found, as new hotspots emerge there and around the globe.

Cases are on the march again in Europe and Australia's second-biggest city of Melbourne announced a curfew and fresh restrictions on movement over the weekend to try and suppress an outbreak there.

That has dashed hopes that the Reserve Bank of Australia may sound a little more upbeat on the outlook in its policy decision due at 0430 GMT.

"There has been some discussion about the RBA cutting rates given the shutdowns in Melbourne, but this is crazy talk," said Chris Weston, head of research at Melbourne broker Pepperstone.

"We may get some increased level of concern," he said. "But the support needed right now is not more easing of monetary policy, but fiscal," and does not expect the Aussie to stay below 0.7085 U.S. dollar if it dips that far.