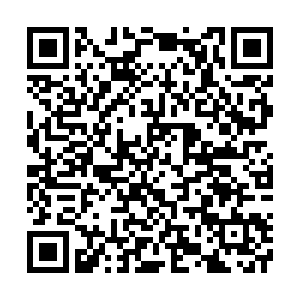 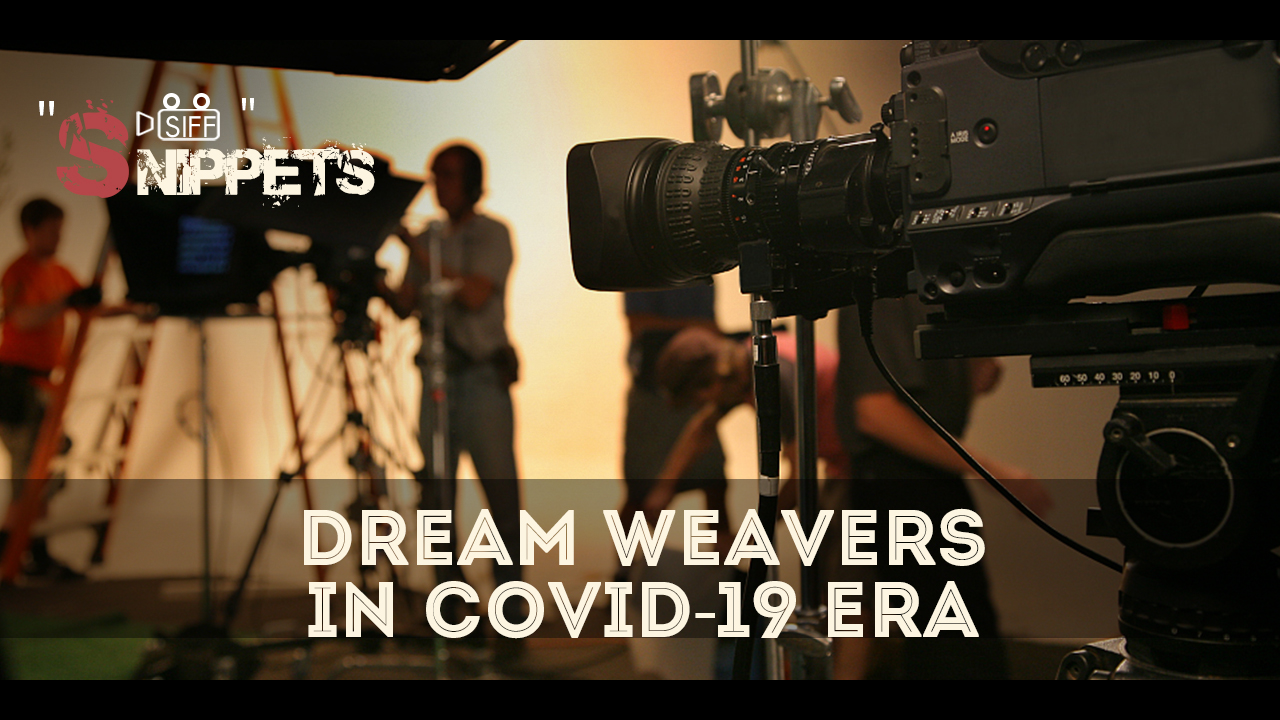 Mankind seems to be living a collective nightmare since the beginning of the year. But despite the horrors of the pandemic, hope fills the industry that makes magic happen, and insiders believe that filmmaking is now at a crossroads, heading toward somewhere more purposeful.

The fervor for meaningful human connections was on full display during the Shanghai International Film Festival (SIFF), which concluded over the weekend. The event was a window of hope, for filmmakers and film lovers alike, in a world that increasingly feels like it's caving in.