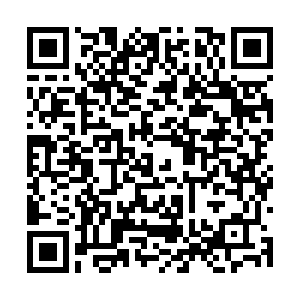 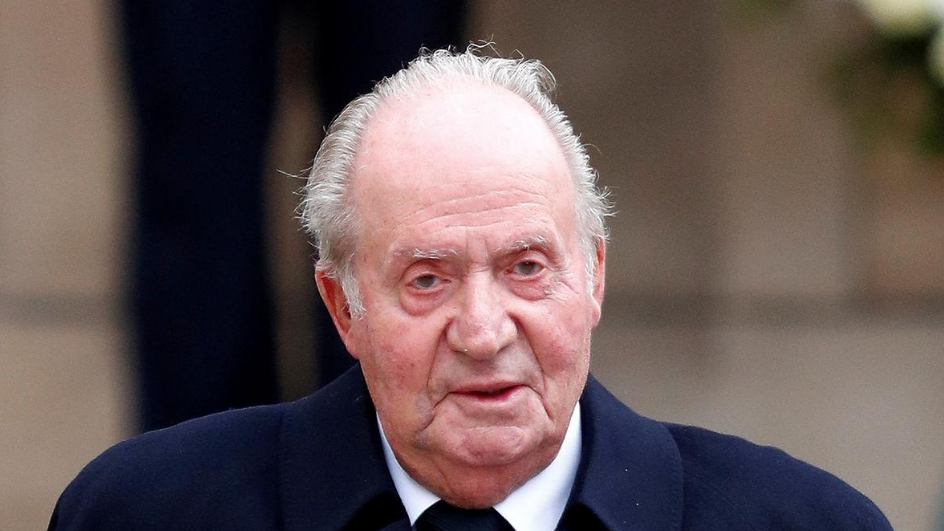 Spanish Prime Minister Pedro Sanchez said on Tuesday he respects the royal palace's decision to support former king Juan Carlos leaving the country in a bid to make his son King Felipe's reign easier after a series of scandals.

Sanchez said the decision, announced by the royal household on Monday evening, was "fitting of a robust democracy."

Juan Carlos has decided to leave his country, according to a letter published on the website of the royal family on Monday, weeks after a barrage of corruption allegations surfaced against him.

Juan Carlos, 82, made the announcement in a letter to his son, King Felipe, with no indication of where he may have gone. The dramatic exit, according to local media, was designed to protect the monarchy.

Pressure had been building for weeks on the former king and his son to take action to shore up the monarchy, after Spanish and Swiss prosecutors started looking into allegations of bribes over a high-speed rail contract.

The palace statement quoted Juan Carlos' letter to Felipe as saying that he wanted to enable him to rule untroubled "amid the public repercussions that certain past events in my private life are generating."

"Guided by my desire to do what is best to serve the Spanish people, its institutions and you as king, I am informing you of my ... decision to leave Spain at this time."

King Felipe thanked Juan Carlos for his decision, underlining "the historic importance that his father's reign represents" for democracy in Spain.

Juan Carlos came to the throne in 1975 after the death of General Francisco Franco and was widely respected for his role in helping guide Spain from dictatorship to democracy. He abdicated in 2014 after nearly 40 years.

Juan Carlos' lawyer, Javier Sanchez-Junco, said in a brief statement that despite his decision to leave, the former king would "remain at the disposal of the prosecutors' office."

Amid much speculation over where he could be, Portuguese TV channel TVI24 and the Correio da Manha tabloid said Juan Carlos was in Cascais, a resort area near Lisbon, where he spent part of his childhood. They did not cite any sources.