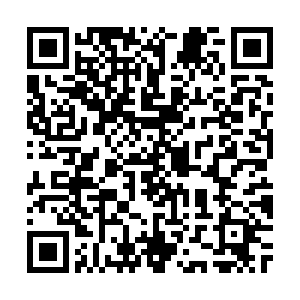 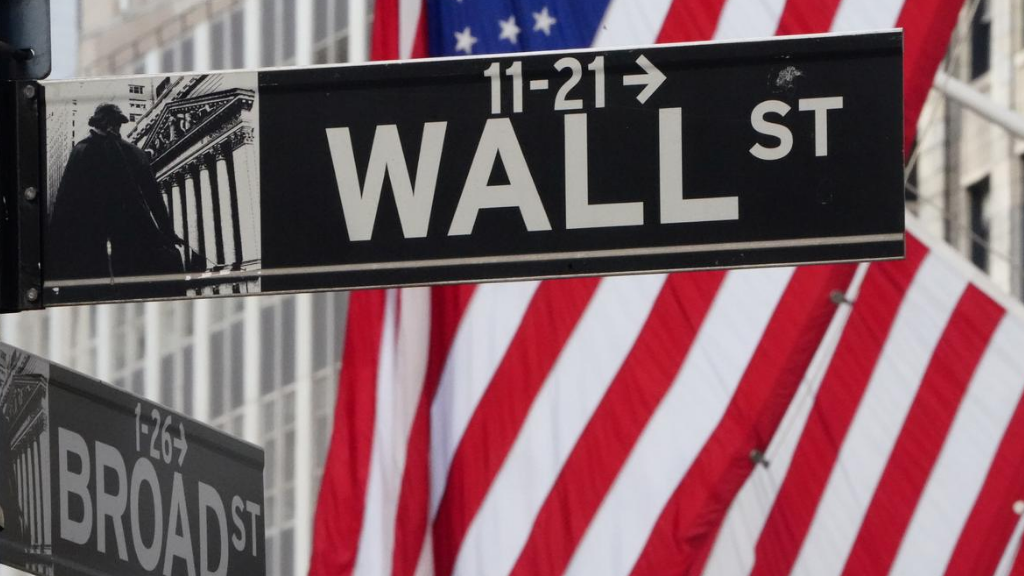 The Nasdaq surged to a record high close on Monday as a rebound in multibillion-dollar deals, including Microsoft's pursuit of TikTok's U.S. operations, lifted sentiment, and efforts to hammer out a coronavirus relief bill resumed.

Microsoft jumped 5.6 percent after it said it would push ahead with talks to buy the U.S. operations of Chinese-owned TikTok.

ADT soared over 56 percent on news that Alphabet's Google was buying a nearly 7 percent stake in the home security firm for 450 million U.S. dollars in a deal that will allow it to provide service to customers of its Nest home security devices.

Varian Medical Systems Inc jumped 22 percent after a 16 billion U.S. dollars buyout by Germany's Siemens Healthineers, while Kansas City Southern gained after a report a group of buyout investors was considering a takeover bid in a deal of about 20 billion U.S. dollars.

"The market is revolving around M&A activity possibly picking up," said Jake Dollarhide, chief executive officer of Longbow Asset Management in Tulsa, Oklahoma. "It means CEOs are more confident about the future. Otherwise, why would they lay out billions of dollars?"

Congressional Democrats and Trump administration officials resumed talks aimed at hammering out a coronavirus relief bill after missing a vital deadline to extend relief benefits to tens of millions of jobless Americans.

A rally in tech-related stocks and trillions of dollars in monetary and fiscal stimulus have lifted the S&P 500 to within about 3 percent of February's record high.

The Labor Department's monthly employment report is due on Friday, on the heels of last week's weekly jobless claims data that showed a recovery in the job market appeared to have stalled in late July.

With the U.S. corporate earnings season now past its half-way mark, a record number of companies have beaten dramatically lowered estimates, but the second quarter is still set to be the low point for earnings this year.

Advancing issues outnumbered declining ones on the NYSE by a 1.94-to-1 ratio; on Nasdaq, a 2.47-to-1 ratio favored advancers.

About 9.8 billion shares changed hands in U.S. exchanges, compared with the 10.5 billion daily average over the last 20 sessions.