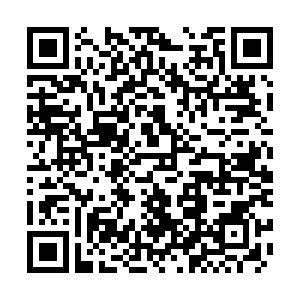 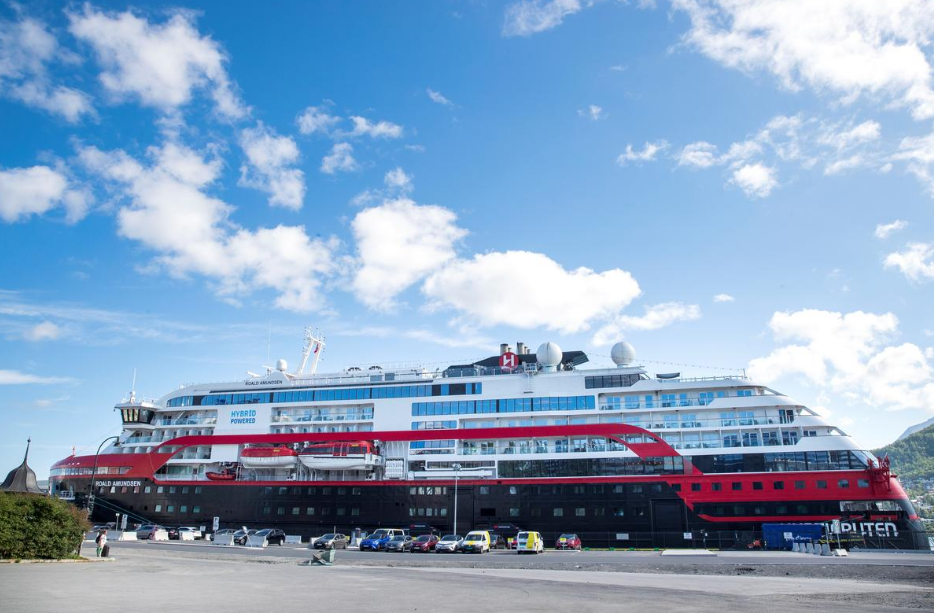 No sooner had a limited number of passenger liners resumed cruising on the high seas after a hiatus caused by the coronavirus pandemic that the negative headlines resurfaced.

Over the past few days, multiple ships have confirmed positive tests among passengers and crew for the novel coronavirus, which causes COVID-19.

In the midst of lockdowns and travel restrictions globally, cruise lines stopped sailing in March after several coronavirus outbreaks at sea.

In the most high-profile case, more than 710 people fell ill aboard the Diamond Princess while it was quarantined off Japan and 13 people eventually died.

The cruise industry's reputation suffered a nosedive, from which some analysts say it will struggle to recover, given the characteristics that make its ships vulnerable to the spread of the disease.

Thousands of people are required to share relatively small amounts of common space as ships have become ever larger. Many passengers are also elderly, with the Cruise Lines International Association (CLIA) estimating that a third of cruisers are aged over 60. 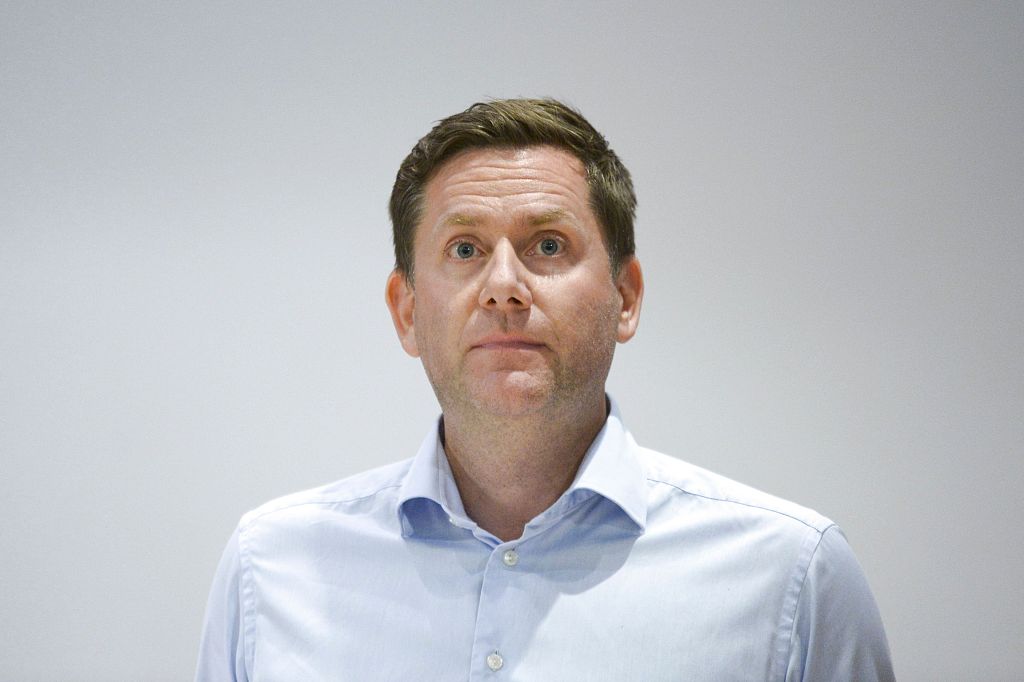 It doesn't help that news reports routinely refer to cruise ships as "floating Petri dishes," a status also gained from the stomach bug norovirus that has sickened hundreds of passengers in recent years.

Now as the industry, which is said to contribute 150 billion U.S. dollars to the global economy, has taken tentative steps in resuming operations, new coronavirus problems have arisen.

On Monday, the Norwegian line, Hurtigruten, halted all trips after an outbreak of coronavirus on one of its ship – the MS Roald Amundsen – infected at least five passengers and 36 crew.

Hurtigruten was in the middle of three short cruises in the Arctic Ocean when the outbreak hit late last week.

The company apologized for "procedural failures" in organizing the expedition but the damage was done.

The Norwegian government moved swiftly to ban all new cruise voyages with more than 100 people on board for 14 days.

"It is clear that this is a serious setback, especially for Hurtigruten, which has been the driving force behind the return of cruise ships," Iselin Nybo, Norway's minister for trade and industry, told reporters.

"For the industry in general, it is serious to see that such outbreaks can still occur on board cruise ships." 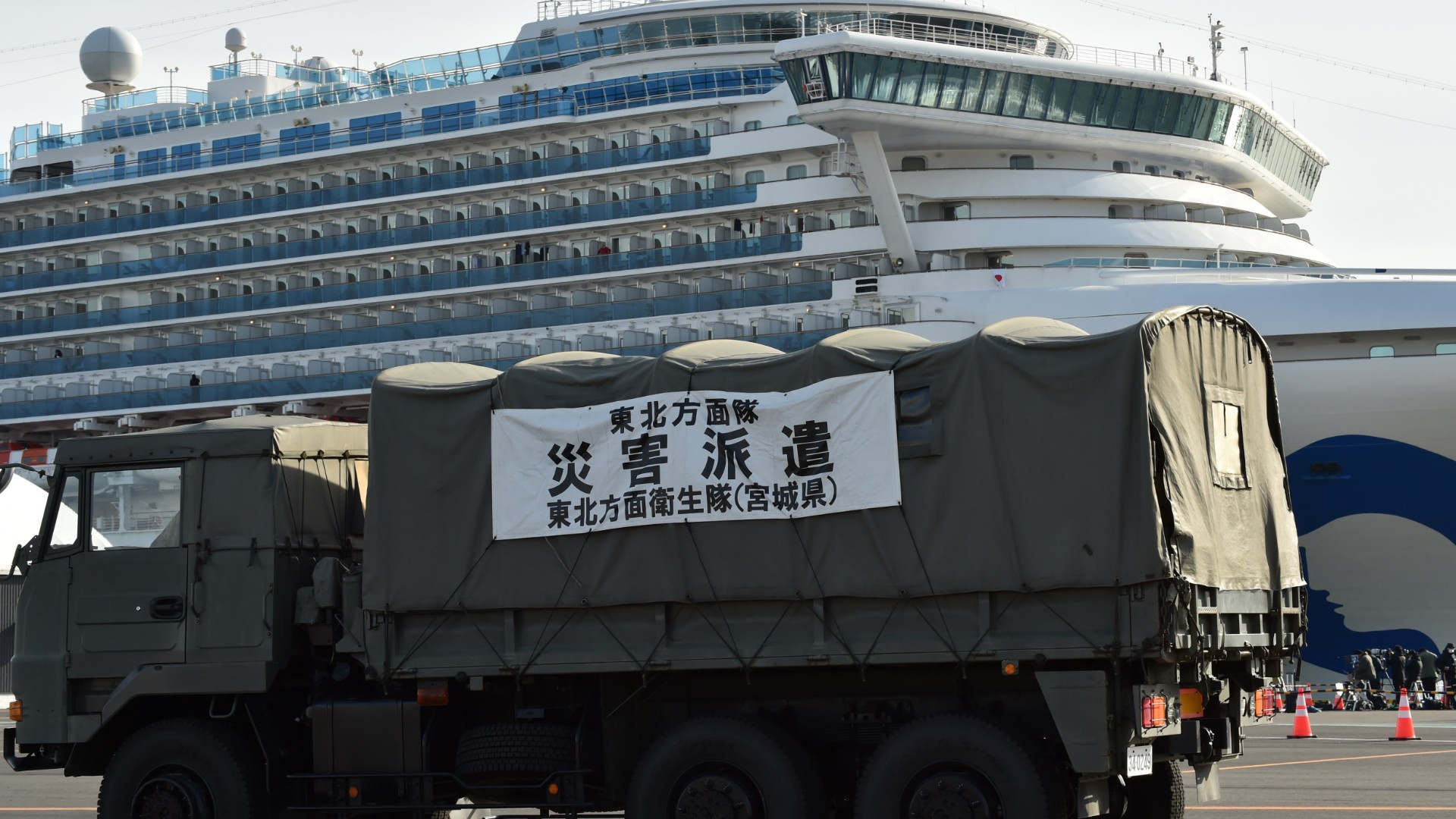 In Italy, the Costa Crociere cruise ship line, part of the Carnival group, said on Sunday that three crew members from two ships in Civitavecchia, near Rome, have tested positive for the coronavirus.

One case has also been reported aboard the Paul Gauguin Cruises ship docked in Tahiti, according to authorities in the South Pacific island, who have confined the 340 passengers and crew to their cabins for tests.

While the industry has touted increased safety measures designed to protect passengers from COVID-19, these cases indicate that a return to pre-pandemic levels may be a long way off.

On Monday, Carnival Corp said it had to cancel AIDA cruise line voyages scheduled between August 5 and August 12 while it waits for approvals from Italy.

"Resumption is extremely limited so far and sailings that are taking place must follow the requirements and approval conditions of national authorities," Bari Golin-Blaugrund, CLIA's senior director for strategic communications, said this week.

Last month, the U.S. Centers for Disease Control (CDC) announced that passenger operations in American waters on cruise ships with a capacity of at least 250 passengers will be suspended through September 30 – an extension from July 24.

Patrick Scholes, an analyst at investment banker SunTrust Robinson Humphrey, is of the view that widespread sailings are unlikely to resume in North America until the second quarter of 2021, at the earliest.

"While companies had indicated that cruising could resume in September or October in North America, our industry sources believed this is highly unrealistic, at least in any meaningful way," Scholes wrote in a note to clients in mid-July, according to MarketWatch.

Across the Atlantic, the UK's Foreign and Commonwealth Office is advising Britons against all cruise ship travel, though as in some destinations, river cruises are allowed because their shorter durations and fewer passengers allow for better management of health protocols.

One of the lingering problems that the industry worldwide has had to deal with is the tens of thousands of workers who remain stranded at sea as many nations haven't allowed cruise ships to dock out of concerns that they would cause spikes in the number of coronavirus cases.

They are among a staggering 200,000 seafarers who are stuck where they are because of what the International Labor Organization calls the global crew change crisis that has resulted from the pandemic.

After record growth during the decade of the 2010s, coronavirus has shattered the industry's forecast of a bumper 2020 and beyond – the CLIA was expecting 32 million passengers to travel on cruise ships in 2020, up from 30 million in 2019. The actual figure will be a mere fraction of that.

Still, executives may be buoyed that some brave hearts have been willing to return to cruising even as the pandemic shows little sign of easing in some areas of the world and a vaccine looks months away, at least. Plus, there is still a huge market of non-cruisers out there. In 2019, under 3 percent of the world's 1.1 billion tourists traveled by cruise ship, according to the CLIA.

(Top Photo: The expedition cruise ship "MS Roald Amundsen" docked at a pier in Tromso, Norway, on July 31, 2020, after scores of passengers and crew tested positive for COVID-19. /Reuters)