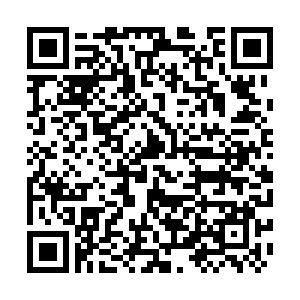 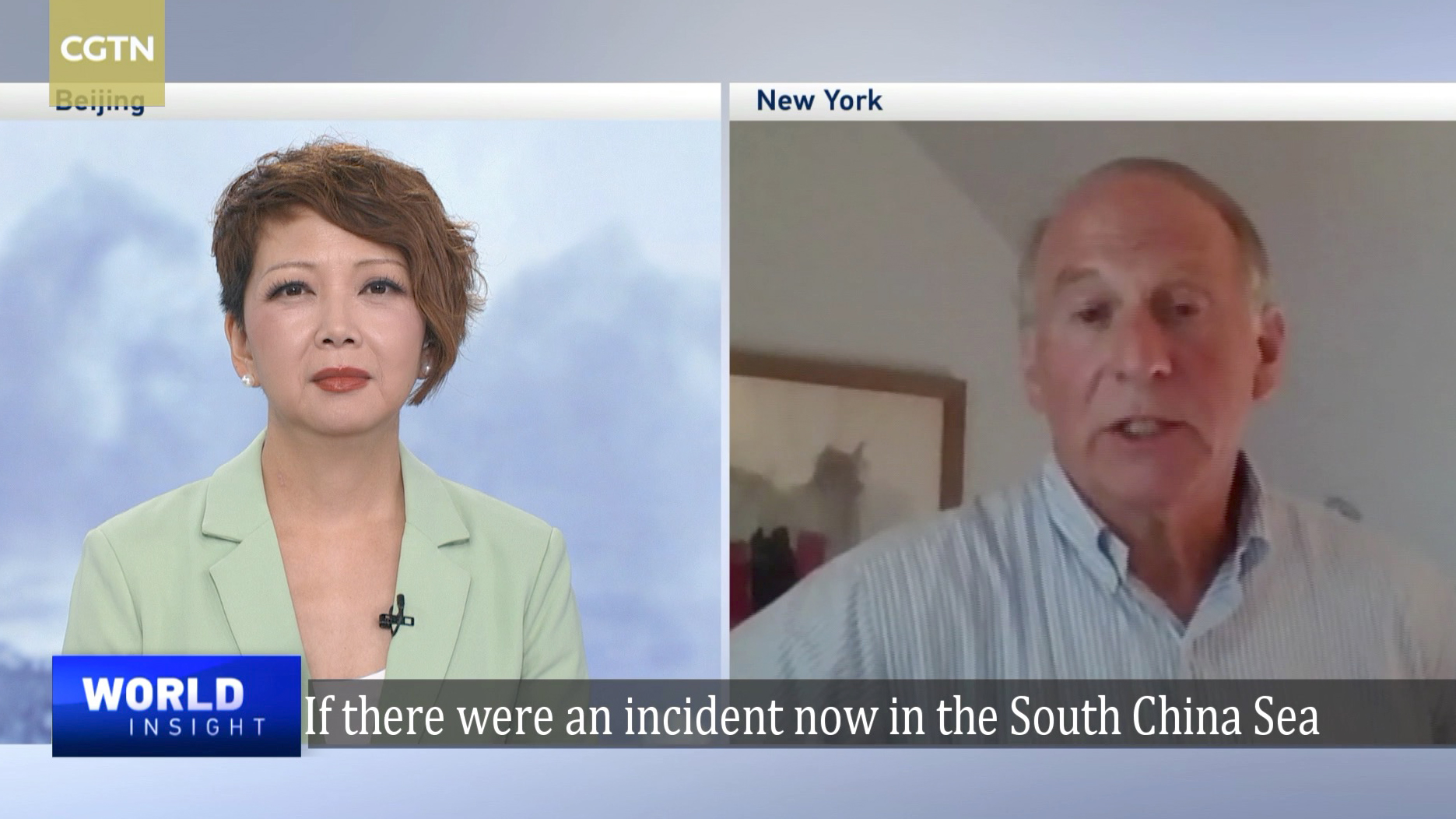 Editor's note: A sense is growing in Washington that America is sliding into open-ended conflict with China, with little to no debate. How real is the danger of a military confrontation between the world's two largest economies? CGTN Host Tian Wei asked Dr. Richard Haass, once Special Assistant to President George H. W. Bush, now President of the Council on Foreign Relations, and author of a new book titled "The World — A Brief Introduction."

Tian Wei: Do you think there is going to be a danger of military confrontation between China and the United States in the near future? Are we already "divorced" or "decoupled"? Are we already in a new Cold War?

Richard Haass: I don't think we're in a new Cold War and we can't divorce. There's too many connections between the two. The question is, can we limit in certain areas the economic relationship, particularly in areas of high technology? I think the answer there is probably yes.

Tian Wei: How to avoid that?

Richard Haass: Each side has to be incredibly careful, exercise real discipline over its military forces, its naval ships, its aircraft, and to keep open lines of communication.

Tian Wei: But there's a problem, isn't it, about the lines of communication. We had various mechanisms of dialogue and discussions and conversations. But now those have been scrapped off as "unuseful." The only one that we had about the trade discussion was there for some time. Now we have many more topics more than the trade issue. So we talk about the lines of communication. What are we referring to? Are we having wishful thinking here?

So I believe the United States and China need to have communications and exchanges both at the strategic level, about regional and global challenges, and very much at the tactical level in order to manage a crisis if one develops.