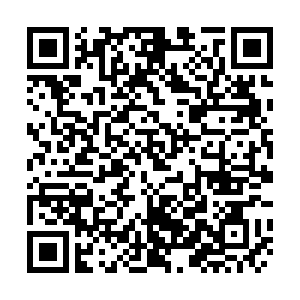 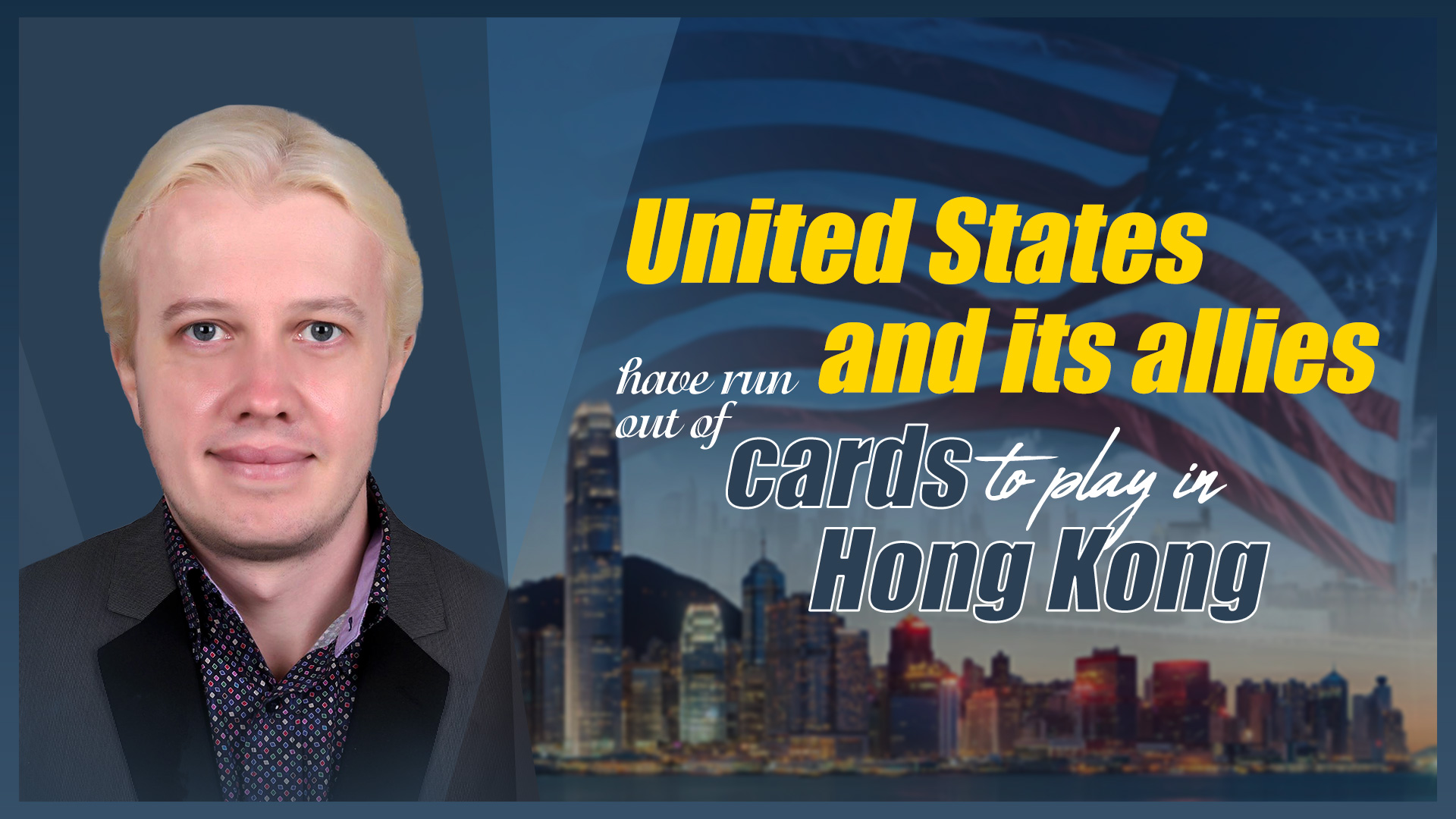 Editor's note: According to the International Institute for Democracy and Electoral Assistance (IDEA), from February to now, more than 60 countries or regions around the world postponed national or local elections because of the COVID-19 outbreak. Timothy Kerswell is an assistant professor in the Department of Government and Public Administration at the University of Macao. In this video he shares his views on the reasons behind the international concerns on HK's Legislative Council elections postponement. The article reflects the author's opinions, and not necessarily the views of CGTN.

CGTN: Why has the postponement of Hong Kong's Legislative Council elections aroused so much strong international concern?

Timothy Kerswell: We're almost eight months into the COVID-19 crisis, and I would have hoped by now that there would be some realization that this is not a normal situation. There are countries with all different kinds of political systems experiencing disruption and delay to the political process, and the postponement of the election in Hong Kong is no different than this.

All of these countries are making sensible decisions to firmly prioritize public safety. Now the sole difference when it comes to Hong Kong as it is an open double standard in the international atmosphere, there is one set of standards which the Western powers set for themselves and their friends. And there's another set of standards which they used to criticize China or any other country they don't like.

CGTN: What international impact do you think Hong Kong's postponement of the Legislative Council election will have? Will it increase international sanctions against Hong Kong?

Timothy Kerswell: I honestly don't think the postponement of the election is going to have an international impact. And part of the reason for this is that the United States and its allies have already taken most of the actions that they're capable of in response to the Hong Kong national security legislation, there isn't much else they can do.

Hong Kong special status was revoked by presidential order. And then the Americans signed the Hong Kong Autonomy Act into order, which lets the U.S. government sanction anybody opposed to its attempts to influence Hong Kong. So what realistically they can do at this point other than that – not very much. And that's why I don't think the situation is going to change.

CGTN: It has been one month since the implementation of the national security law for the HKSAR. What is the public's acceptance of the law now?

Timothy Kerswell: I was here when the national security legislation was originally introduced and saw firsthand some of the initial protests around the law which took place following the national security legislation being introduced. And apart from this little bit of disturbance, it was pretty amazing to see how quickly and effectively the situation stabilized after the law was introduced.

Honestly, things are pretty calm here now. And nobody misses the constant disruption and the destruction of the protests. Most people are just trying to get on with their lives as best as they can under the current pandemic situation. So there's broad acceptance of the law and its validity. And honestly, it's easy to see why there just aren't many countries in the world that have a high degree of tolerance for domestic terrorism or secessionism, or subverting state power.

And most Hong Kong people here are happy that society is beginning to stabilize.The protest movement, the advocates for Hong Kong independence in secession, all of these political forces are now in retreat. And very few people are sorry to see them go.