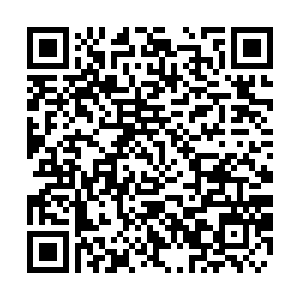 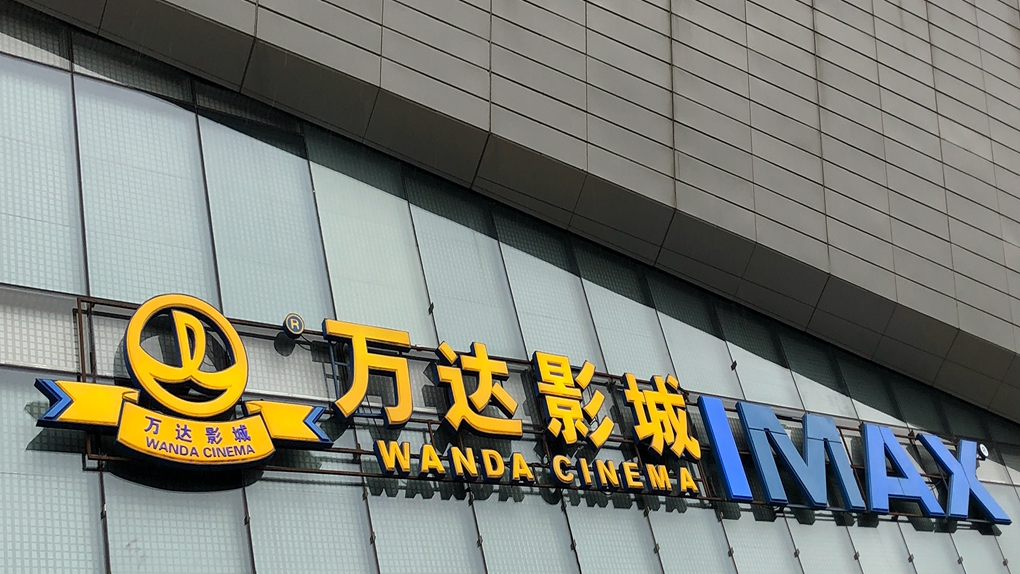 Wanda Film Holding Co., Ltd. on Monday reported a notable net loss in the first half of the year as COVID-19 forced China's biggest movie theater operator to shut its theaters and delay movie releases.

The company suffered a net loss of around 1.57 billion yuan (225 million U.S. dollars) in H1, a 398.81 percent decline from the previous year, compared with a profit of 524 million yuan during the same period last year.

Only revenue of TV drama production and distribution saw an increase in H1 among all businesses, with a total income of 520 million yuan, indicating an increase of 455.3 percent year-on-year.

Wanda Film said more than 600 of its domestic cinemas had been closed since January 23, and its overseas cinemas had also suspended operations at the end of March. According to the company's 2019 annual report, most of its 53 overseas cinemas are located in Australia and New Zealand.

The production of some of its films has also been delayed. Detective Chinatown 3, a film whose top investor is Wanda Film, was originally expected to be shown in cinemas in January during the Lunar New Year but has yet to be released.

In order to further reduce operating costs, in the first half of the year Wanda Films has shut down 17 domestic movie studios that shown poor efficiency. Although theater operating costs declined by 59.74 percent from a year earlier during the reporting period, the company is still responsible for employee salaries and needs to pay rent for empty theaters.

Wanda Cinema was planning to build 50 to 70 new cinemas by the end of this year, and adjust according to changes in the epidemic situation, aiming to shrug off the crippling effects of the coronavirus pandemic on its business.

Read more: Chinese cinemas are back in business, but it's not business as usual

Data from Maoyan Entertainment, an internet entertainment service provider in China, showed that China's box office hit a record high of 64.27 billion yuan, the world second-largest after the United States in 2019.

Cinemas in most parts of the Chinese mainland reopened on July 20, after months-long closures amid the COVID-19 epidemic as the China Film Administration allowed cinemas in low-risk areas to resume operation with effective epidemic prevention measures in place.

The world's second-largest film market seems to have passed its darkest moment. More than 5,800 theaters across the country have resumed screenings by July 28, accounting for about 53.7 percent of the nationwide total, with some 416,600 screenings arranged during the reopening week, according to Lighthouse, a box office tracker and data platform.

With the rapidly increasing number of viewers, the single-day total box office hit 35.2 million yuan by July 26, roughly 10 times the figure on day one, according to a report released by Maoyan, a Chinese online ticketing platform.